What's New
MCC BC and MDS Flood Response and Partnership
Resilient Leadership: Praying against burnout
Boldly advancing the gospel from our knees
MCC sends food and relief to Cubans in...
Robert Dagenais, pastor of the Sainte-Thérèse church, is...
More donated hay needed to help farmers in...
“God’s time was perfect”
Hope and pray every day
Resilient Leadership: The gift of self care
Project Redemption
Home Life & Faithfeature articles 58 Years of MB Herald 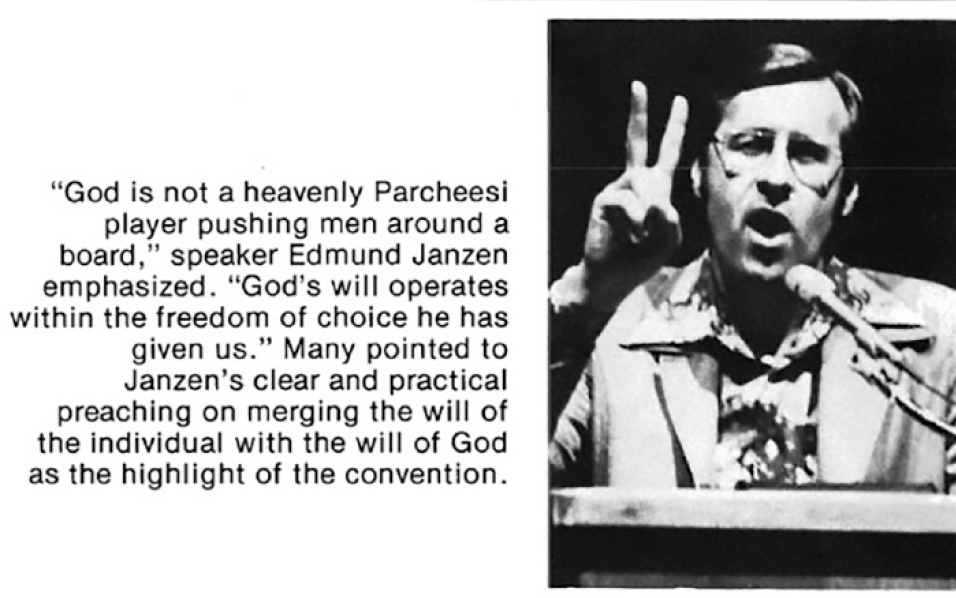 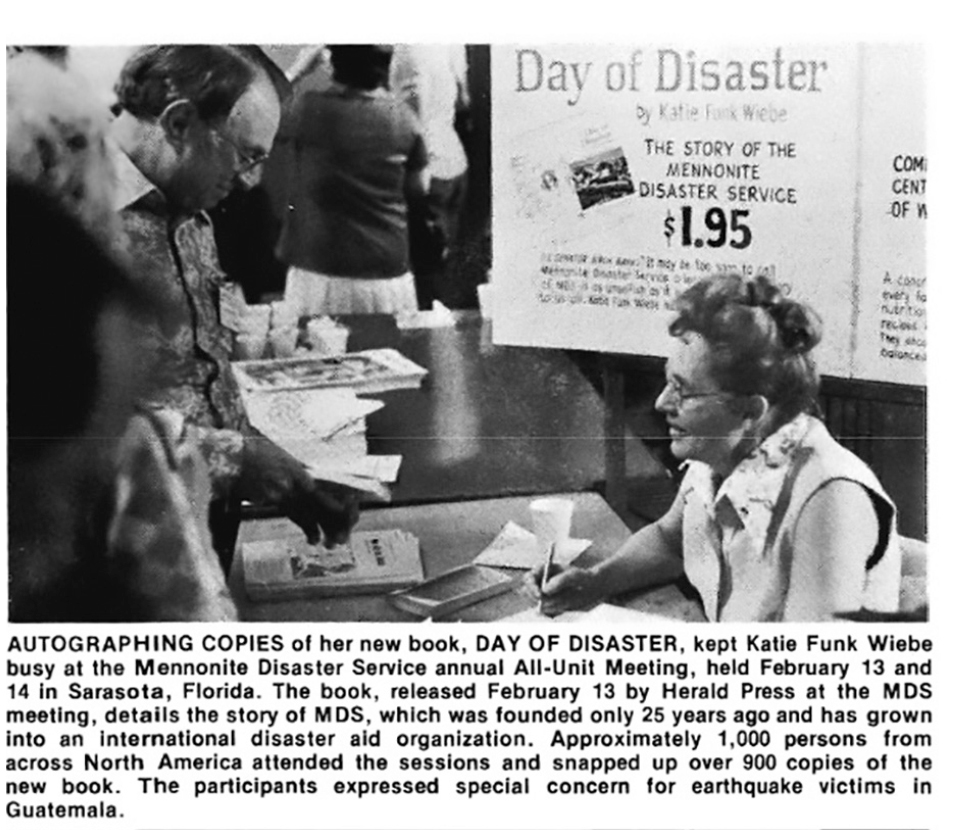 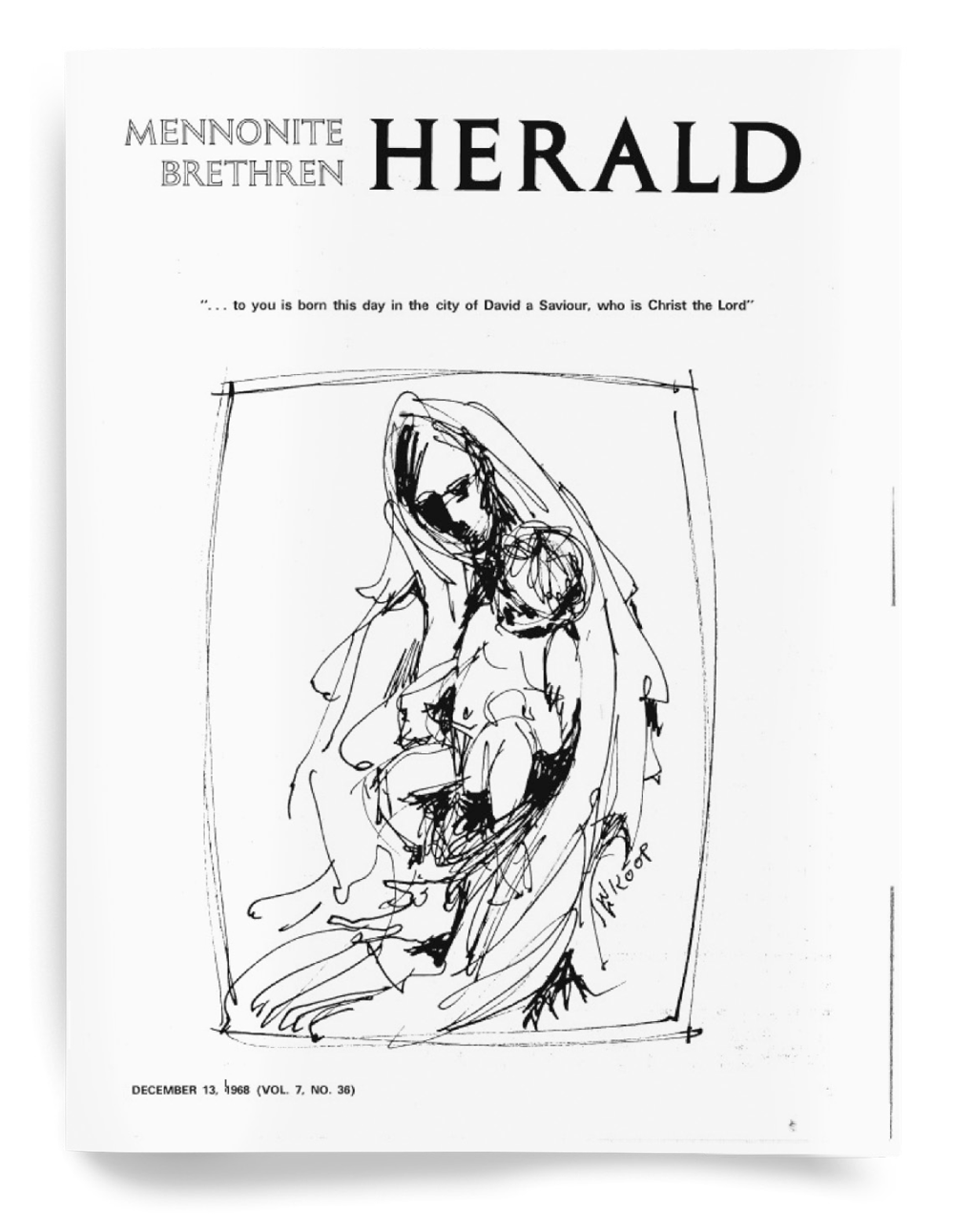 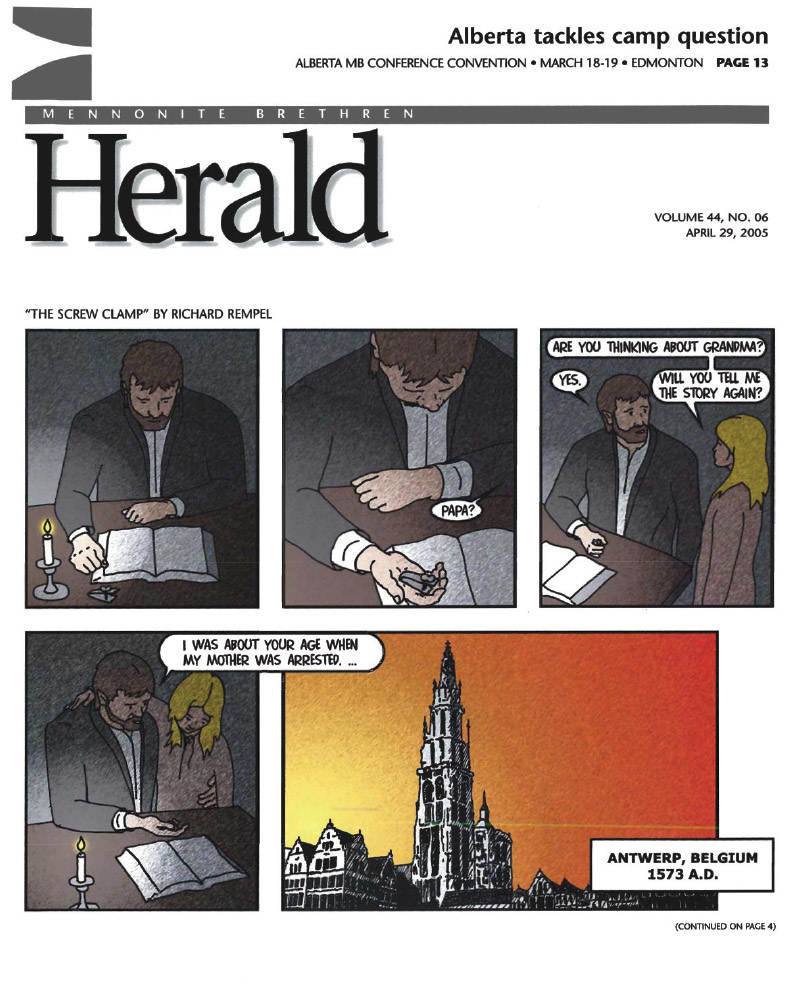 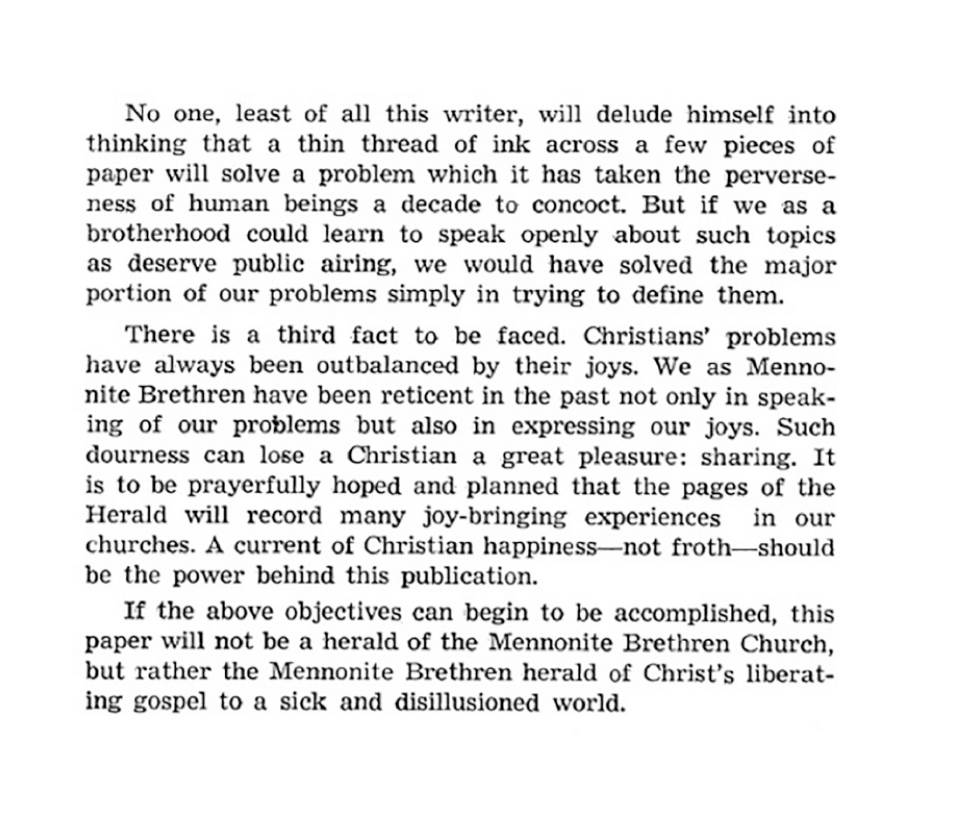 Excerpt from the prospectus stated in the first issue of MB Herald, Jan. 19, 1962 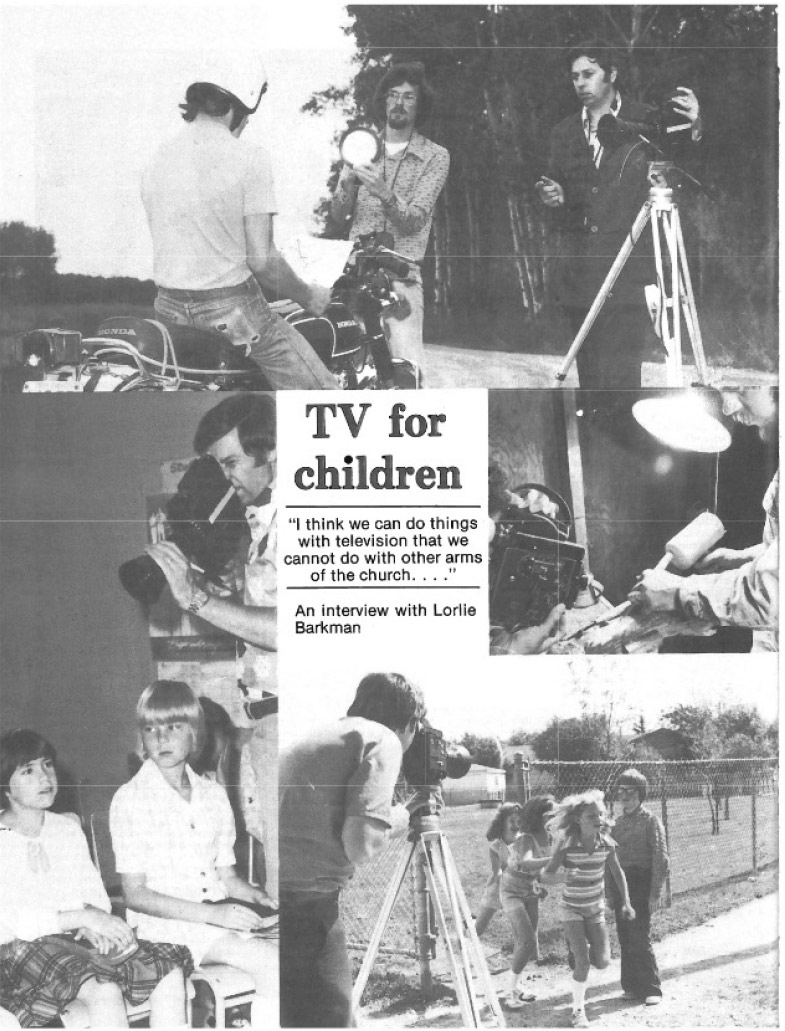 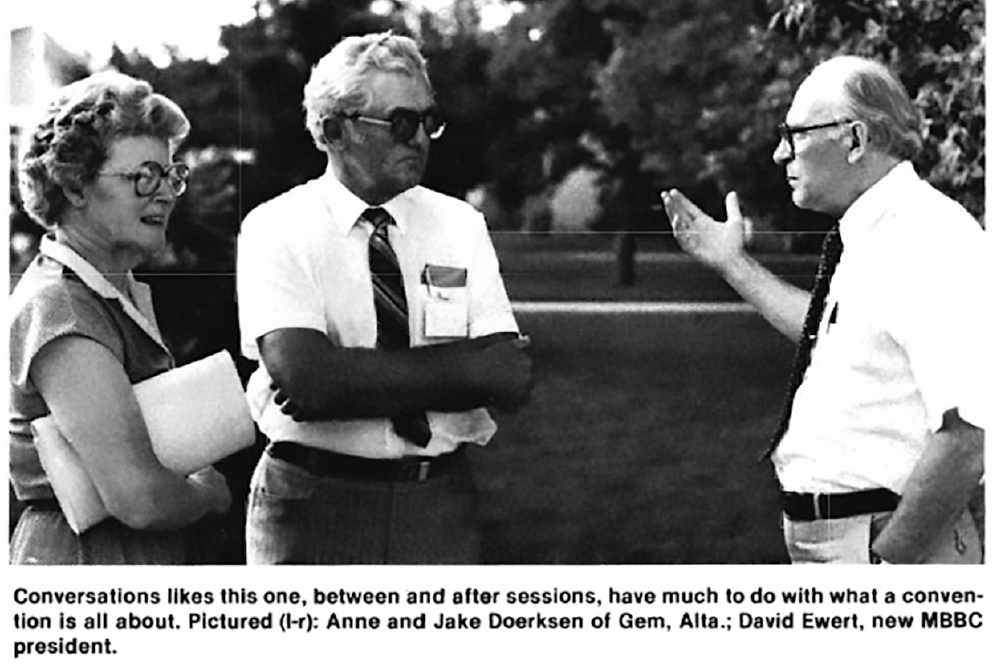 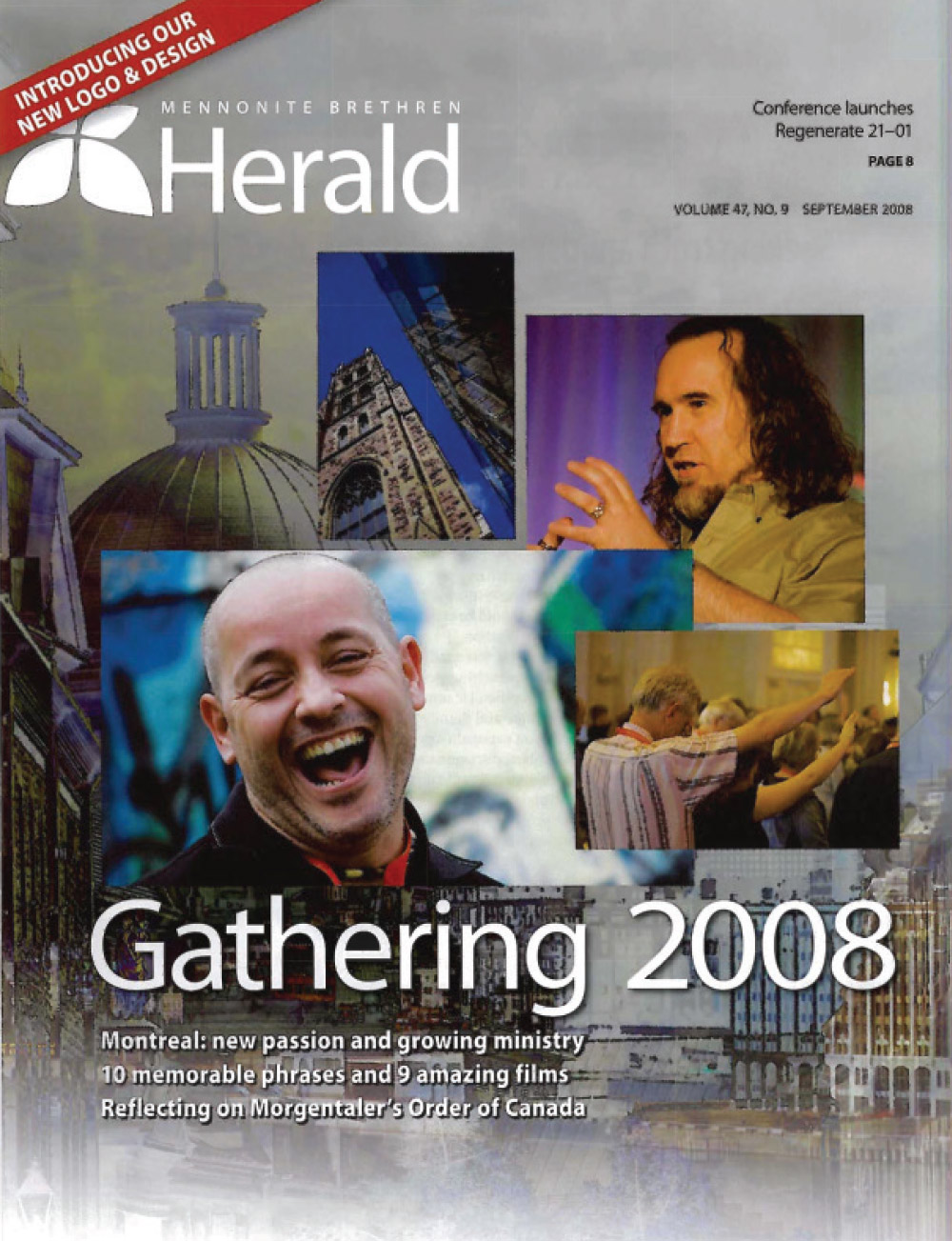 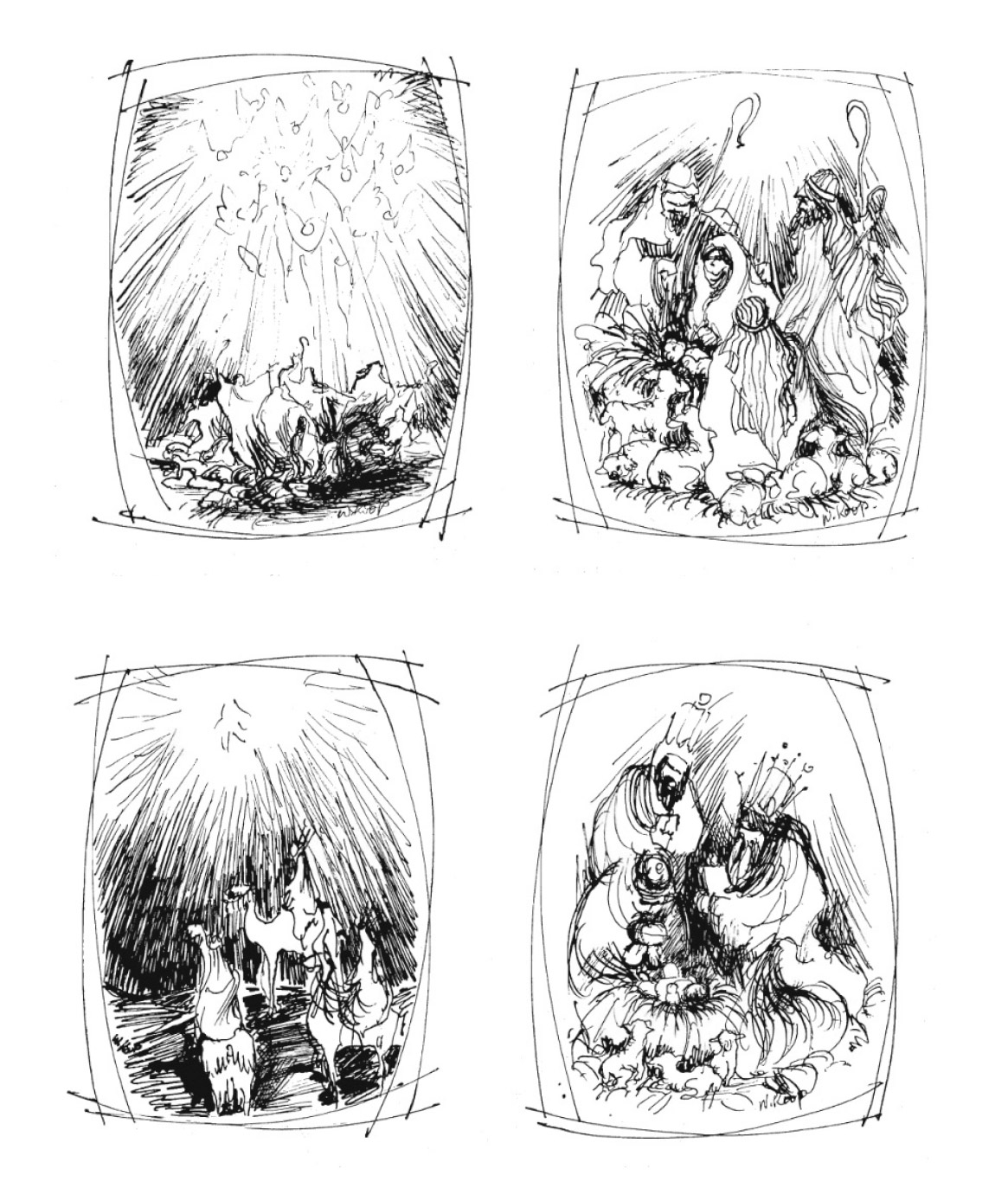 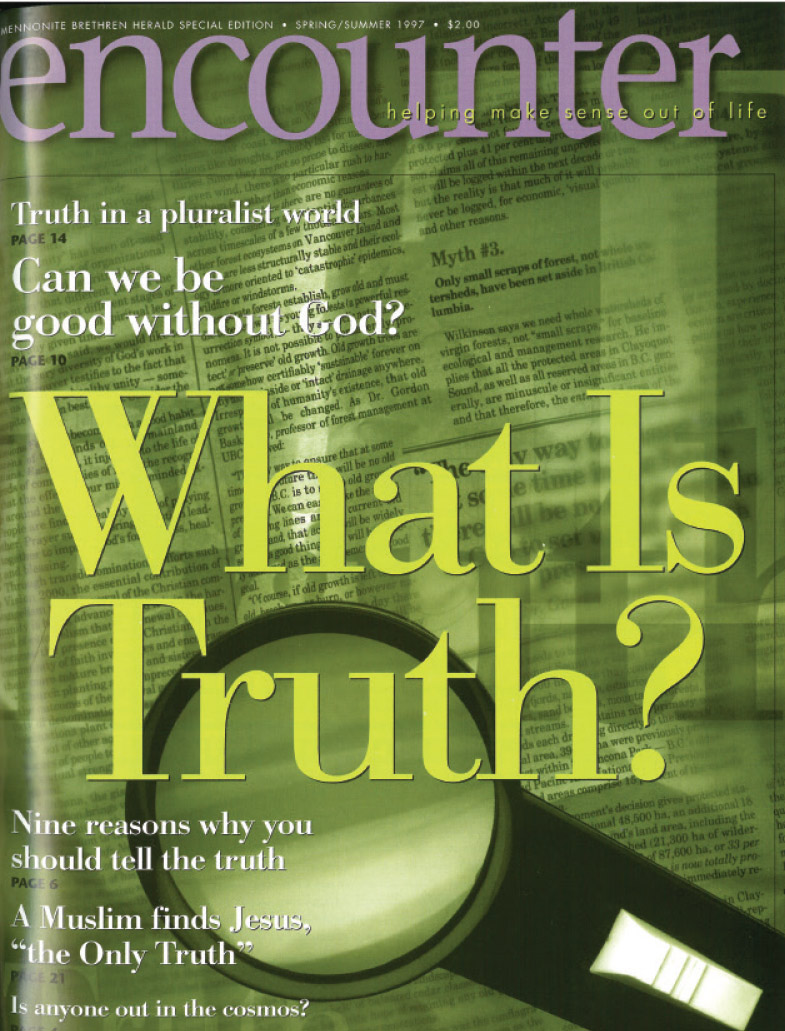 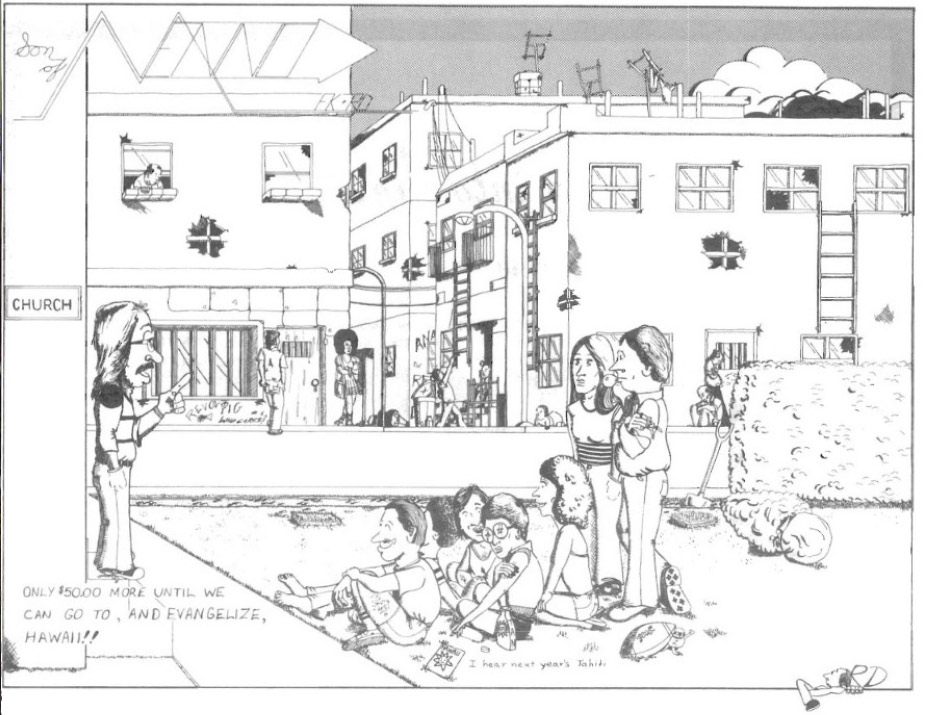 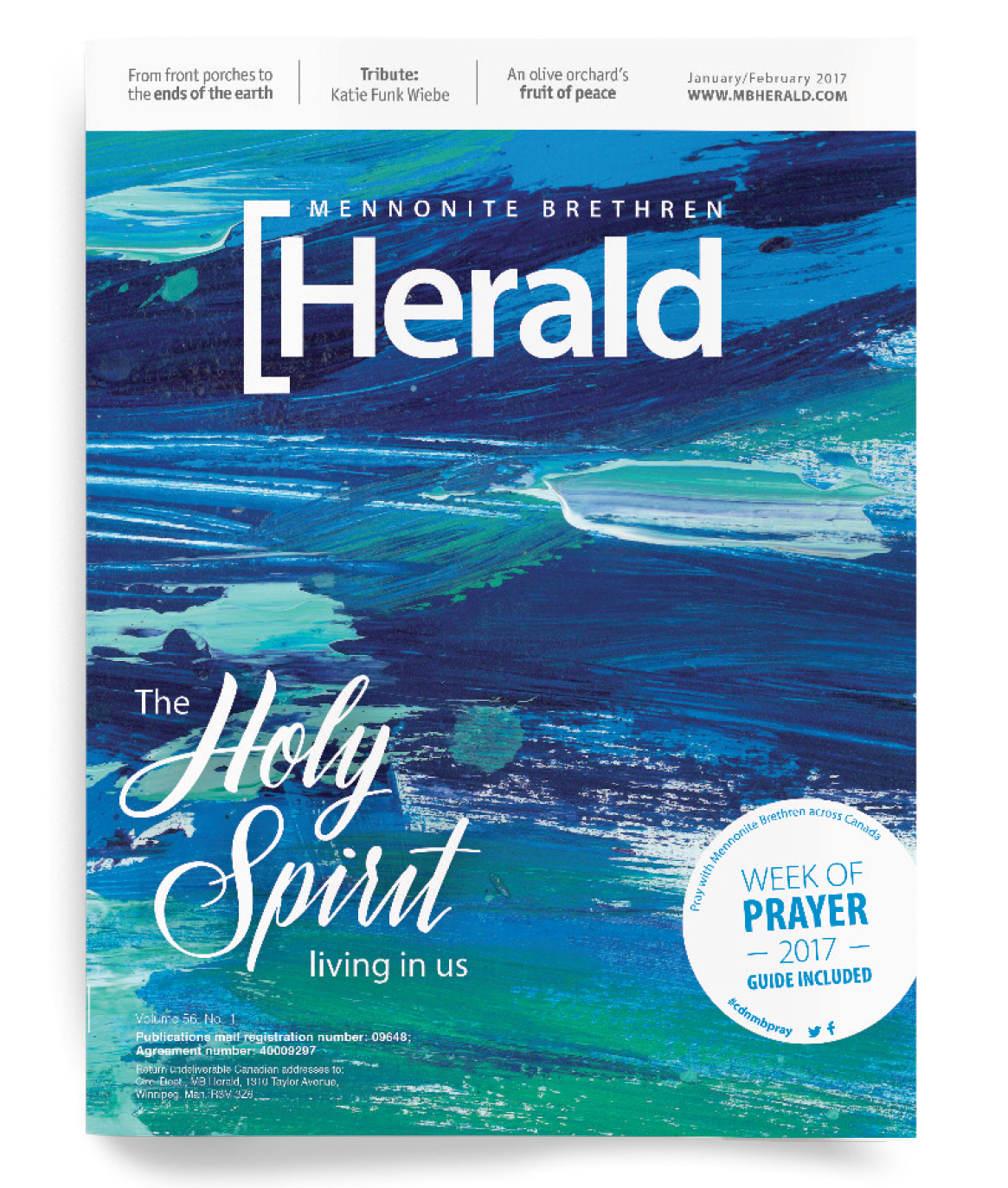 Painting from “Studies in (Im)mortality” by Max Funk, January/February 2017 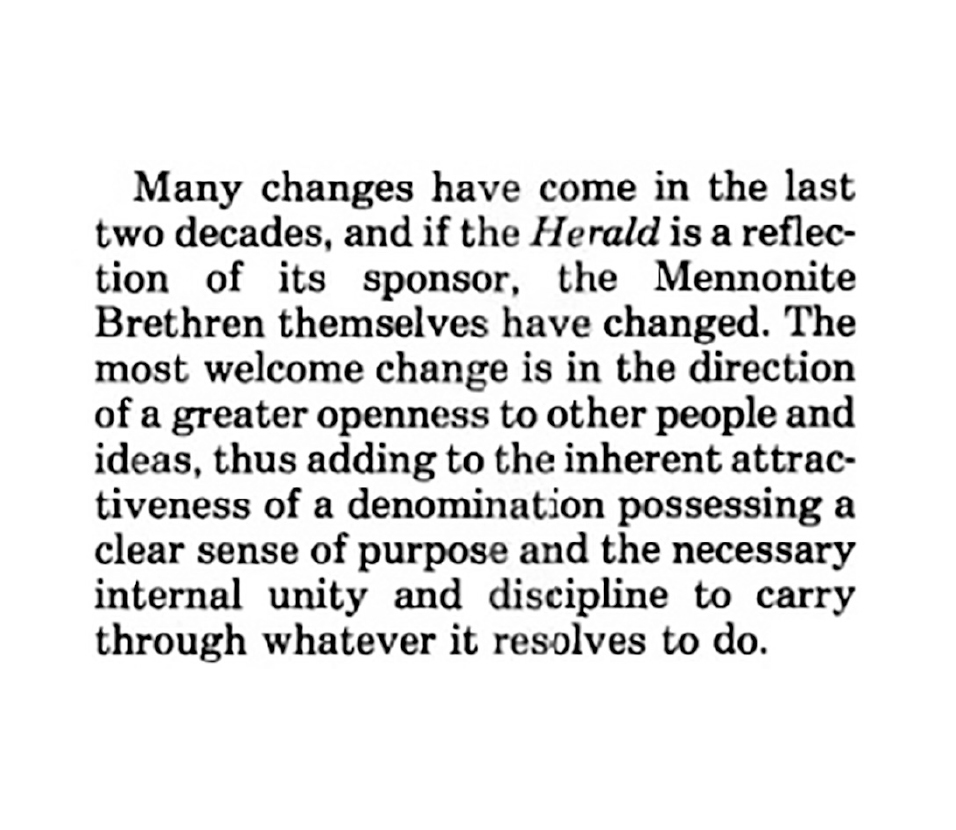 Thank you for 58 years of print!

MB Herald through the years