What's New
Delete or not to delete, that is the...
Believers bring water for drought baptism
Encouragement to those in the arena
Keeping attention and making an impact: A few...
Open hands to reconciliation
From the editor
Approaching truth and reconciliation with love in our...
MB Seminary offers new MA in Transformational Leadership...
Multiply August Ukraine Updates
Book Review of Return Stroke: Essays & Memoir...
Home News An overview of Bethany College 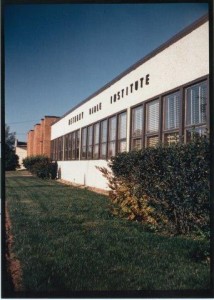 Inspired by the success of Herbert Bible School in southern Saskatchewan, in 1926, Jacob Lepp, H.A. Willems and John Harder invited Moody graduate George Harms to teach 3 months of evening classes to 30 young people in the Rosthern area. When a public school building became available in Hepburn in 1927, Bethany Bible School was born.

The school was established to 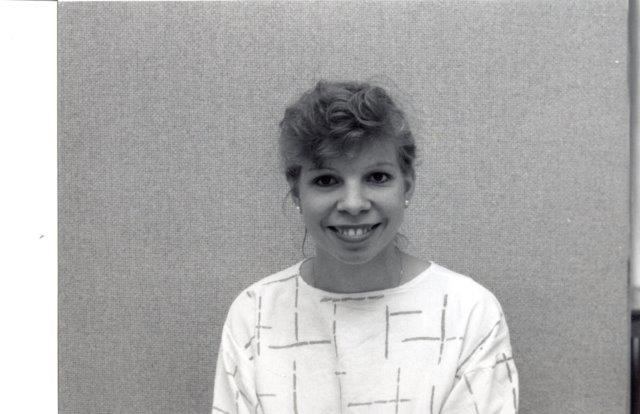 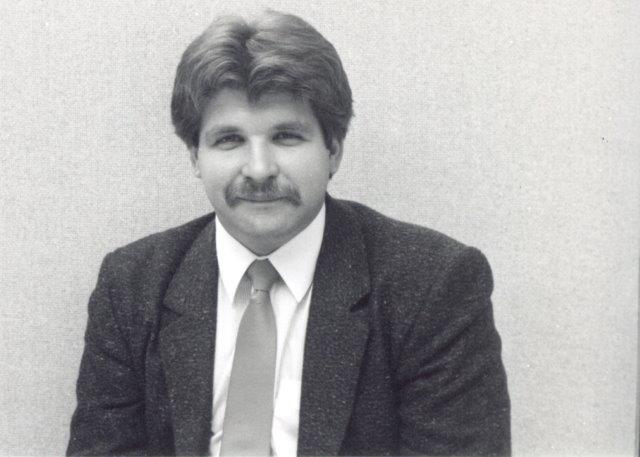 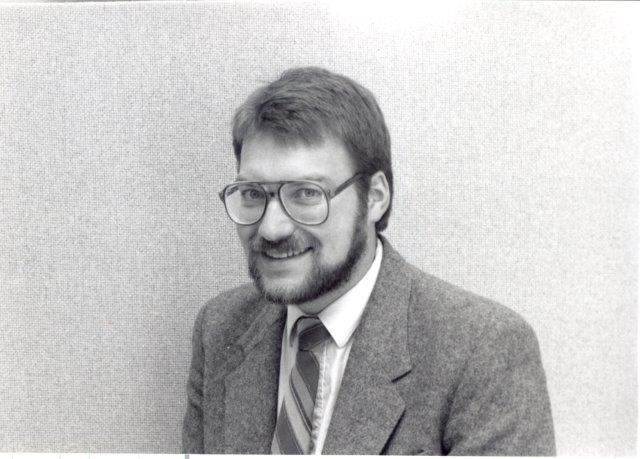 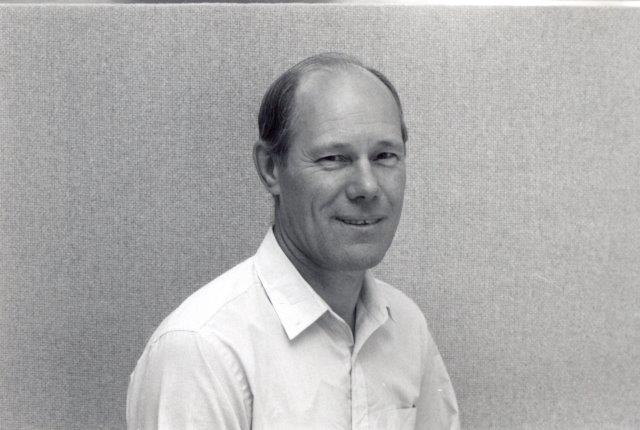 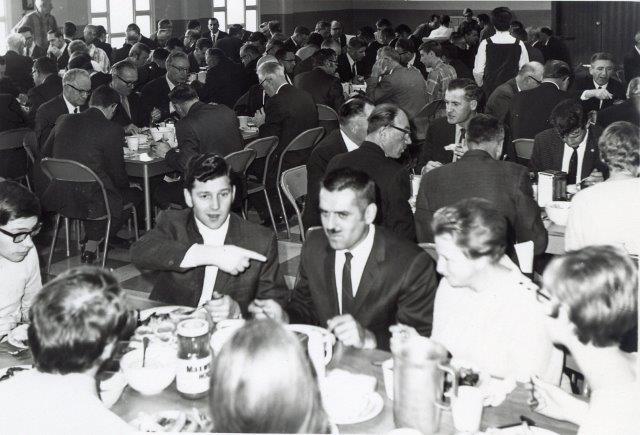 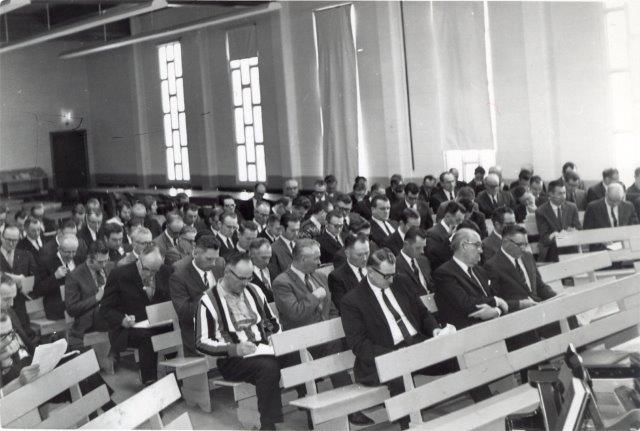 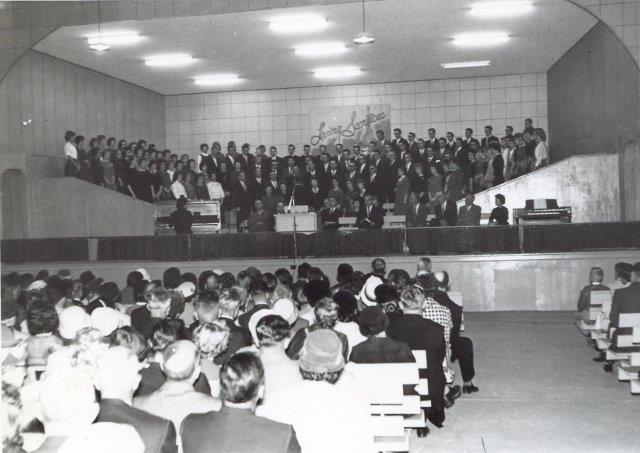 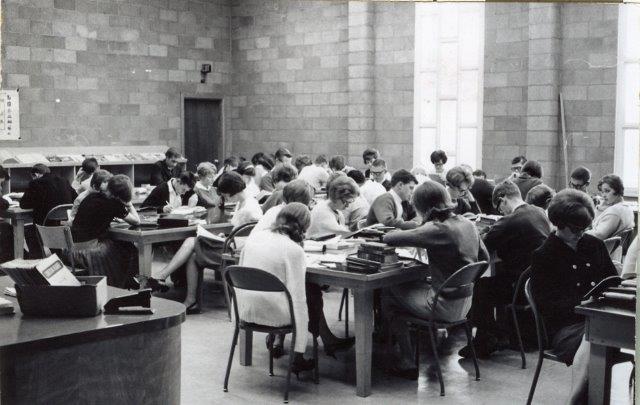 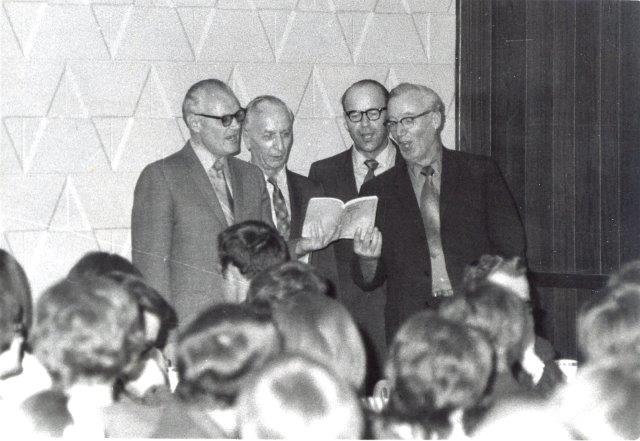 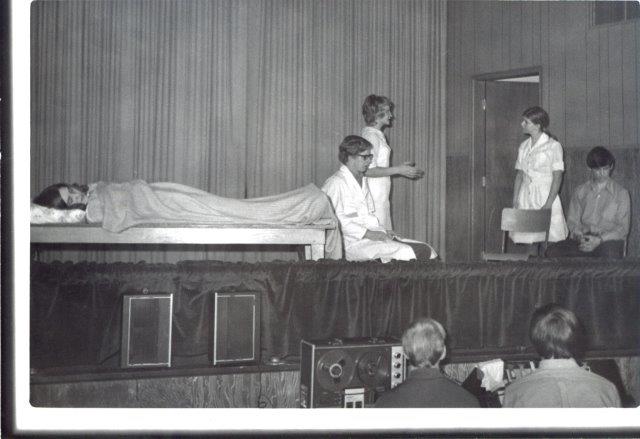 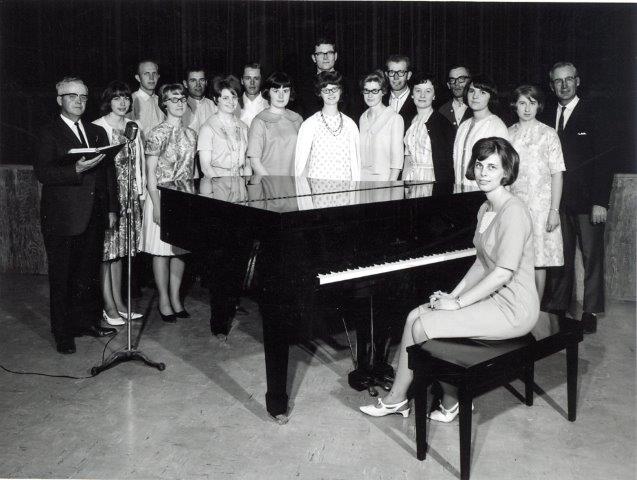 This photo is of the BBI choir, with Abram A. Wieler at the left and director Jacob K. Schroeder at the right. PHOTO courtesy CMBS and MAID 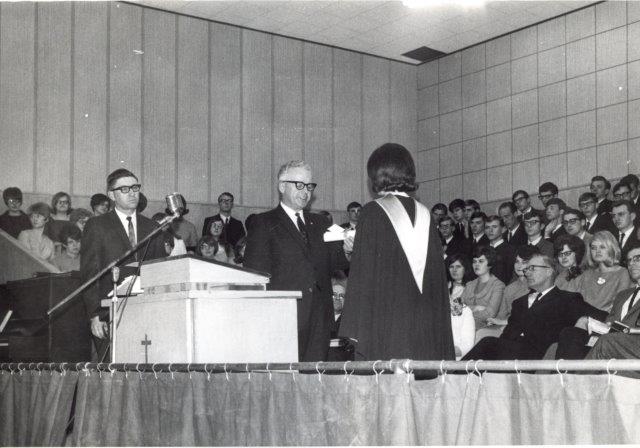 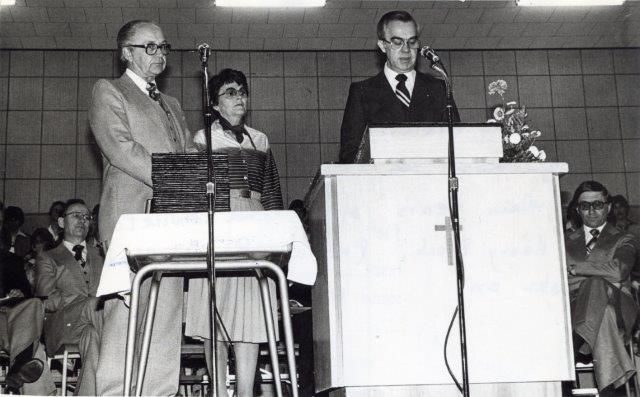 1986 – students vote to allow women to run for student president 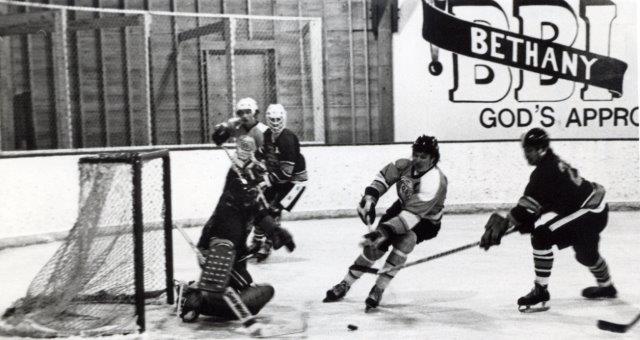 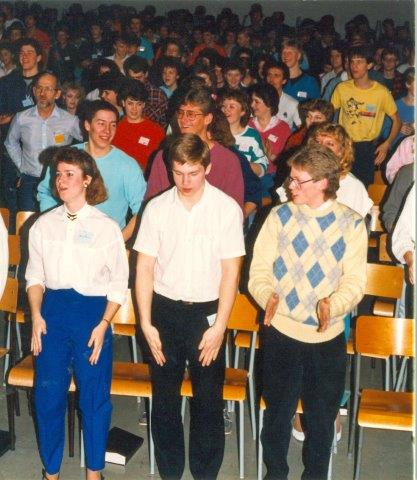 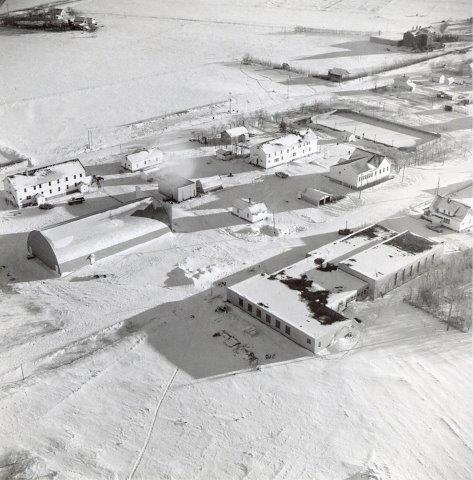 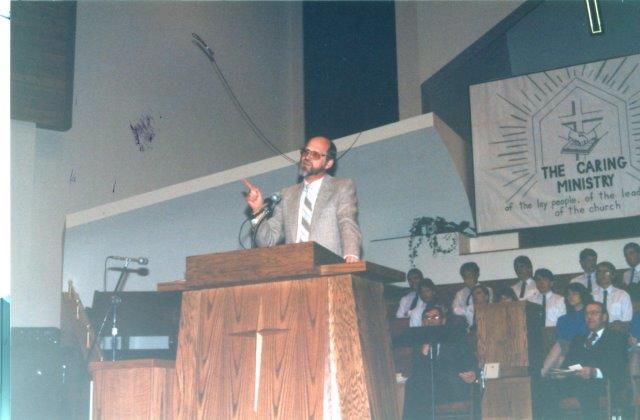 Updated May 26, 2015: archival photos added courtesy of CMBS and MAID.