What's New
Choosing motherhood: The sacrifice of honouring life
MWC Assembly small but full of joy
Bad back doesn’t hold back MDS volunteer
Transition in CCMBC National Faith and Life Leadership
Leading through the trauma of covid: Part three...
The church distracted: When the main thing is...
Remote wilderness rescue turns into service with MDS...
How open is your mind?
Following Jesus together across barriers
2022 National Faith & Life report to the...
Home PeopleAppointments May Transitions 2013 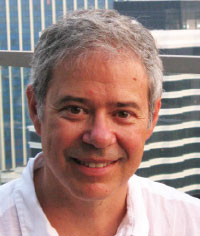 The C2C Network has hired Greg Laing as regional director for Ontario. After orientation, Greg will take up his role in Toronto in July 2013. He also serves on the church planting guiding group for the Pentecostal Assemblies of Canada (B.C. and Yukon). Most recently with the Imagine Thailand Foundation in Bangkok, Greg was previously pastor at Point Grey Community Church, Vancouver, where he was involved in planting 2 churches. Raised in Oakville, Ont., he studied at LeTourneau University, Longview, Texas; Houghton (N.Y.) College; and completed an MCS at Regent College, Vancouver. Greg and Andrea have 2 children. 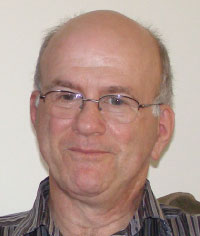 Carman Webb began as lead pastor at Gateway Community (MB) Church, Lower Sackville, N.S., Nov. 1, 2012. A graduate from Eastern Pentecostal Bible College, Peterborough, Ont., he has ministered in churches in Nova Scotia and New Brunswick over the last 37 years, in addition to 4 years in Quebec. Carman and Linda have 3 married children and 7 grandchildren. 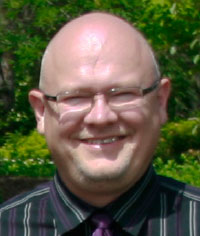 Monty Buhler began serving as bivocational pastor at Glenbush (Sask.) MB Church Feb. 22. He has served on the board of management and as moderator at Dalmeny (Sask.) Community (MB) Church, and, shortly before his call to Glenbush, was affirmed with his wife as deacon couple. Monty will serve the Glenbush congregation 3/4-time, and do carpentry and farm work in the community. Monty and Nancy have 3 children. 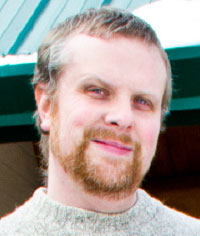 Ben Stevens began as lead pastor at The Pool (MB church), Moncton, N.B., Sept. 15, 2012. He graduated from Crandall University (formerly Atlantic Baptist University) with a BA in history and a BEd, and has served as senior high youth director at Hillside Baptist Church, 2005–2006, and as associate pastor at Riverview Baptist Church, 2006–2012. Ben and Lisa have 5 children. 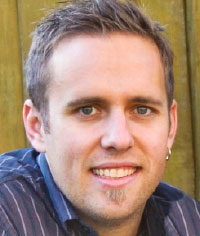