What's New
A FOCUS on Mission
Must Patience Be So Slow?
Harold Jantz: A Heart for the Mennonite Story
Lorlie Barkman: A Life of Creative Engagement
Last Days, First Days
Women in Ministry: Bertha Dyck
January Moment in Prayer “Holy Spirit—Fill Us!”
The Church as the Patient Body of Christ
Advent: Making Much of Jesus: Christmas Day
Advent: Making Much of Jesus: Fourth Advent
Home People March Transitions 2013 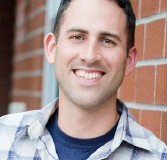 Lee Kosa began as lead pastor at Cedar Park (MB) Church, Delta, B.C., Jan. 14, 2013. He holds a BFA from Rhode Island School of Design, and an MDiv from Regent College, Vancouver, and has previously worked as a graphic designer, and on pastoral staff at Tenth Church, Vancouver. Lee and Sage have 3 children. 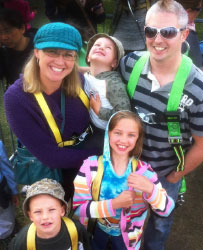 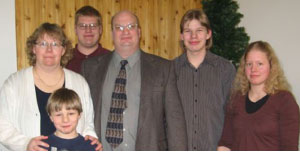 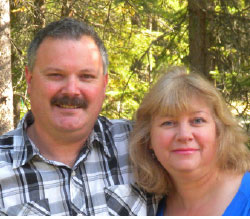 Bob Kroeker began as director at Camp Evergreen Aug. 1, 2012. He holds a BRE from Columbia Bible College, Abbotsford, B.C., and has served several terms as youth pastor and camp director, including at Culloden MB Church, Vancouver and Stillwood Camp and Conference Centre, Lindell Beach, B.C. He comes to Evergreen from Cranbrook, B.C., where he was self-employed. Bob and Bev have 2 adult children, one also serving on camp staff. 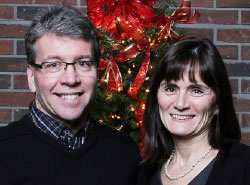 Terry Lamb began as director of caring for leaders with the Alberta MB conference in January 2013. His task is providing leadership to the portfolios of pastoral care and equipping leaders, and resourcing churches for prayer. Terry has been in ministry for almost 30 years, during which he has served as a transitional pastor in an MB church in B.C., and co-founded the Love your City movement. He is currently studying toward a master’s degree at Regent College, Vancouver. Terry and Ruth have 6 children, who celebrated 3 weddings in summer 2012.

Tim Klassen will leave MB Mission, where he has been global program coach, at the end of March to become lead pastor of Central Heights Church, Abbotsford, BC. Prior to his term at MB Mission, he served Abbotsford’s Northview Community (MB) Church and worked in the Vancouver area as a church planter. Tim and Virginia have 3 adult daughters.