What's New
Through the conflict, life carries on in Ukraine
A FOCUS on Mission
Must Patience Be So Slow?
Harold Jantz: A Heart for the Mennonite Story
Lorlie Barkman: A Life of Creative Engagement
Last Days, First Days
Women in Ministry: Bertha Dyck
January Moment in Prayer “Holy Spirit—Fill Us!”
The Church as the Patient Body of Christ
Advent: Making Much of Jesus: Christmas Day
Home Arts & Culture Telling her story 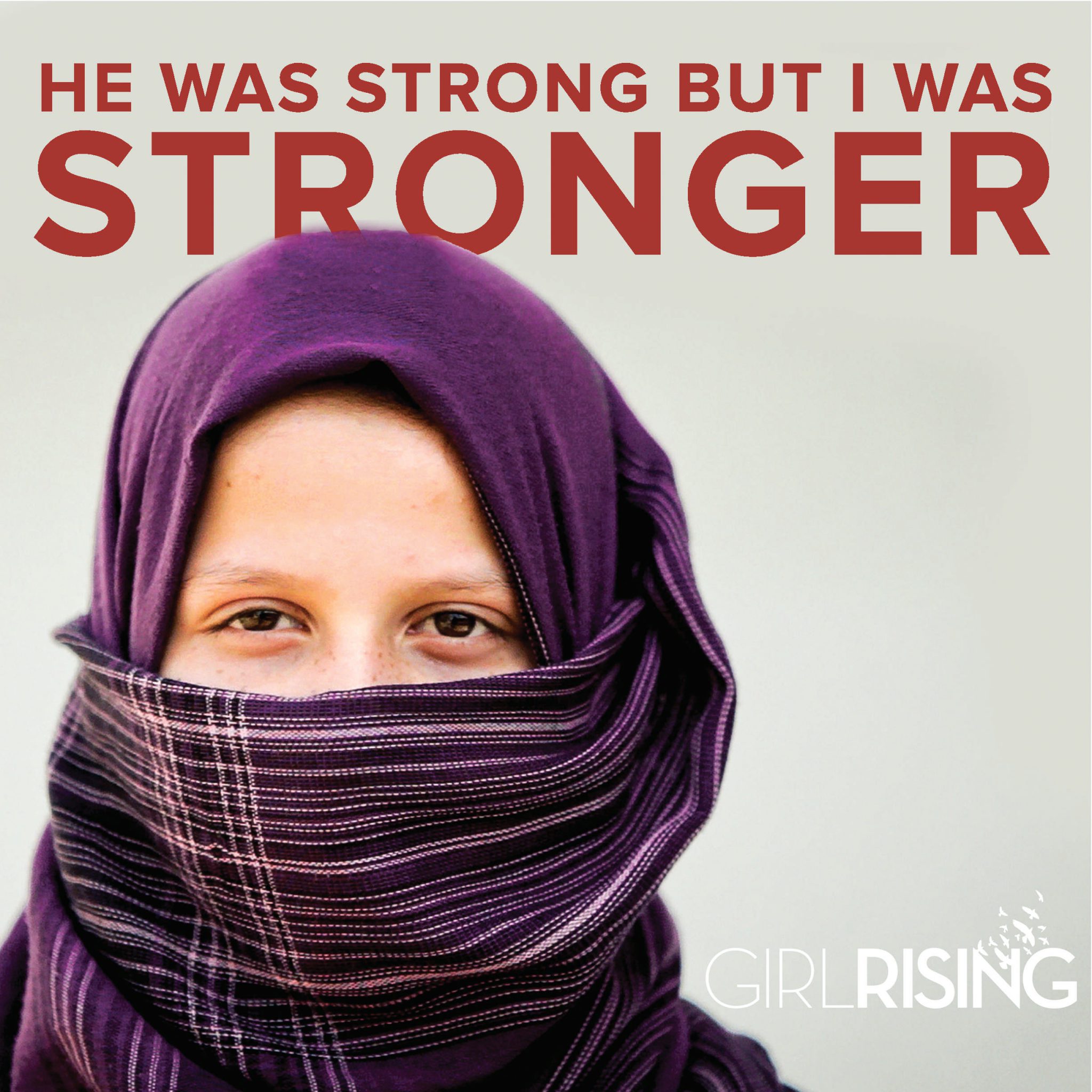 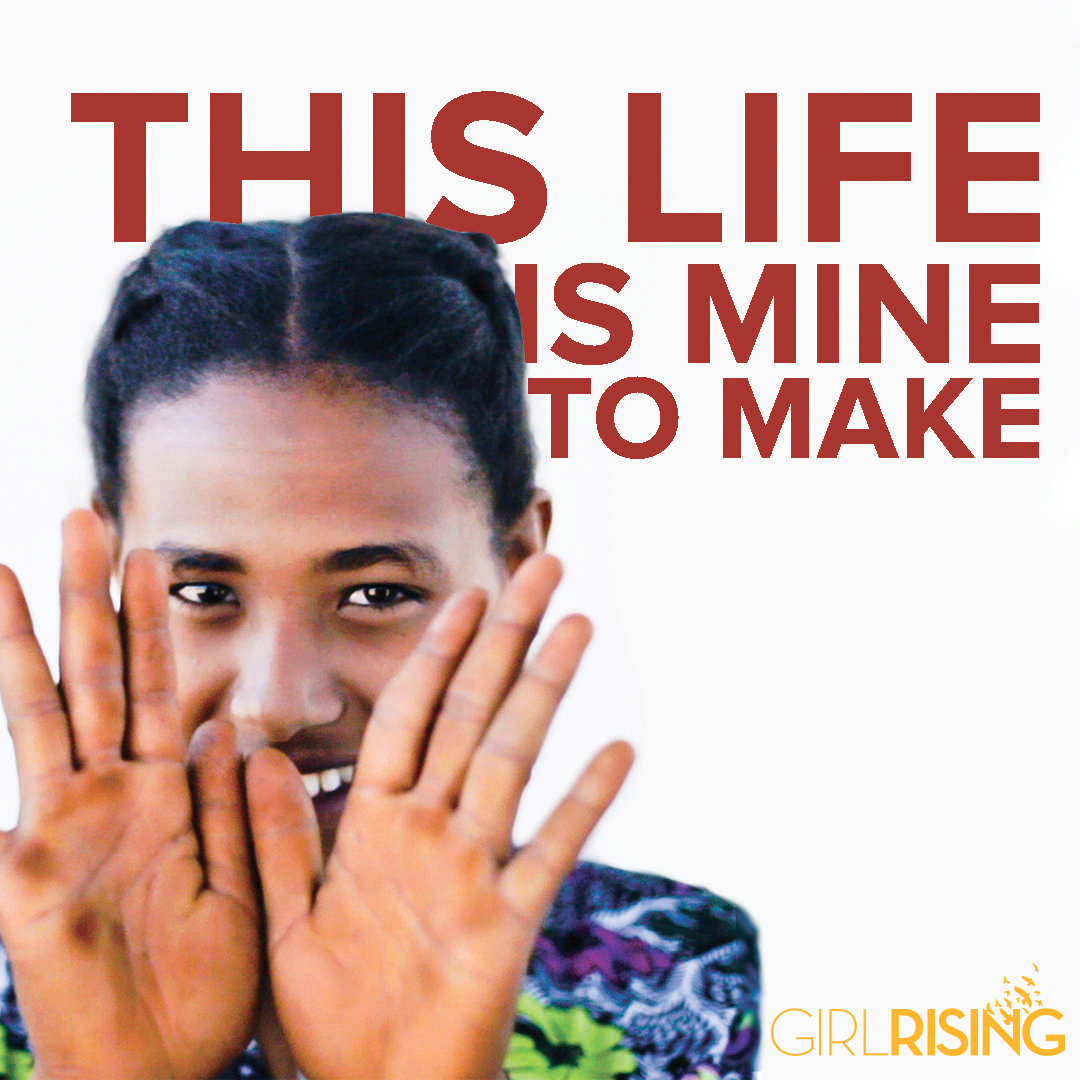 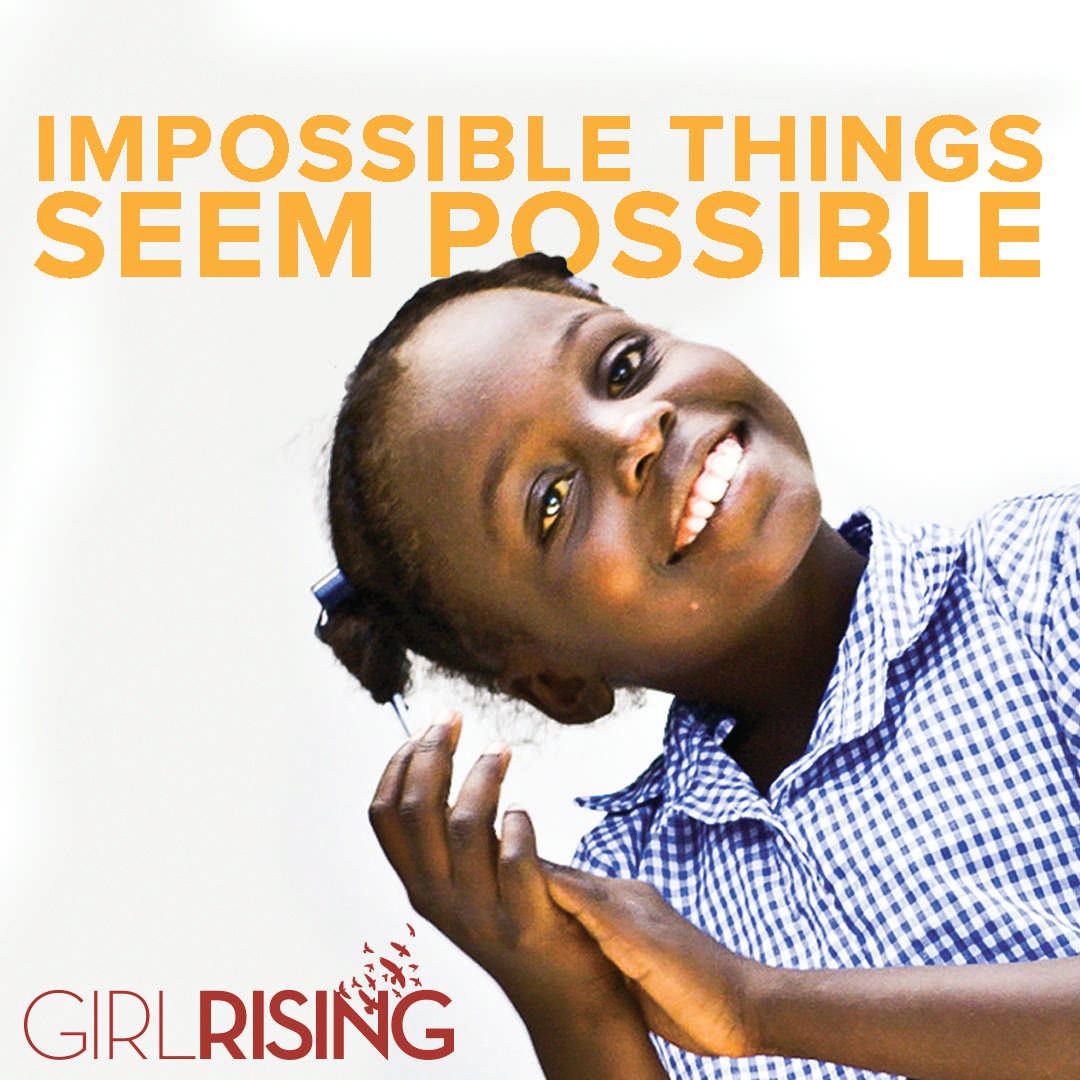 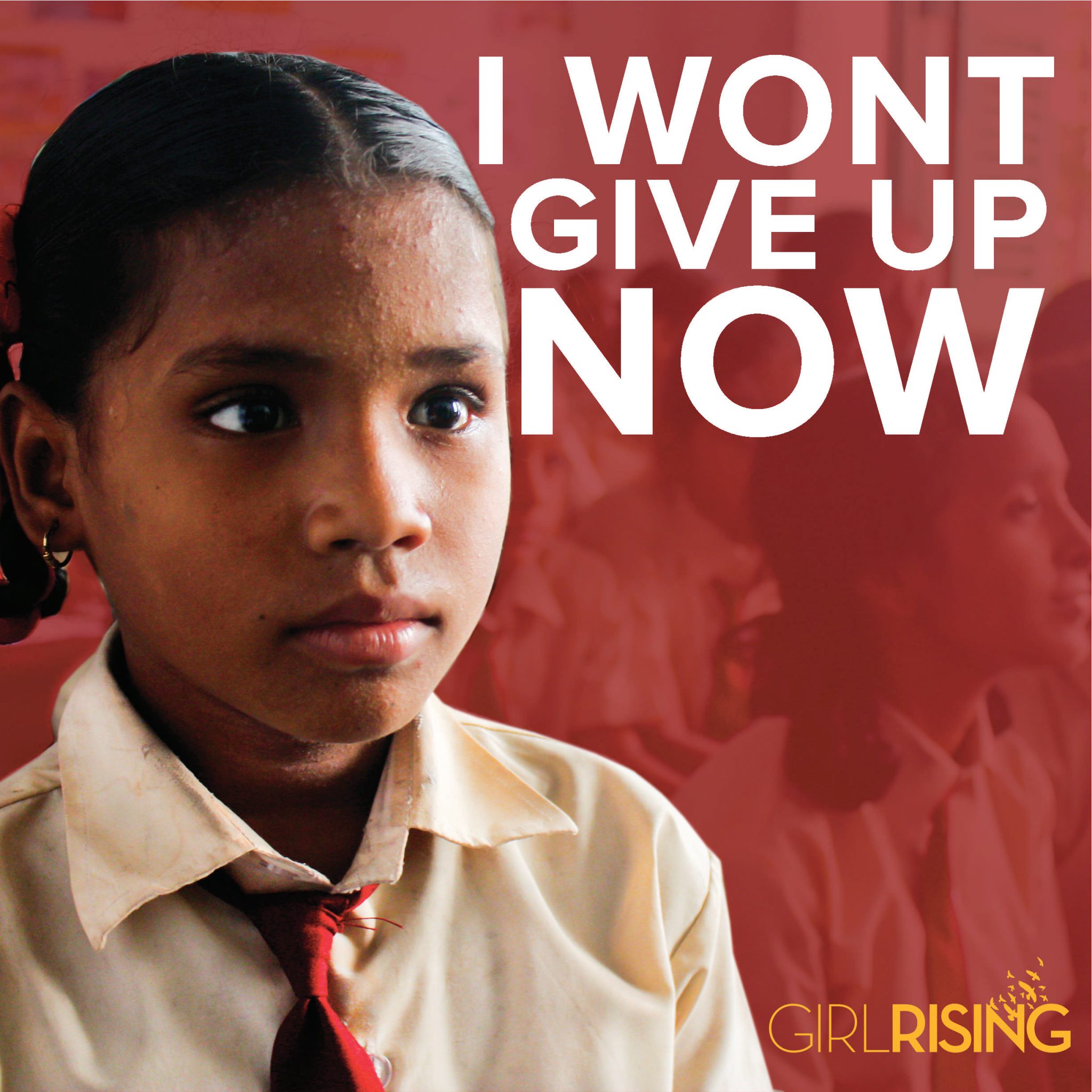 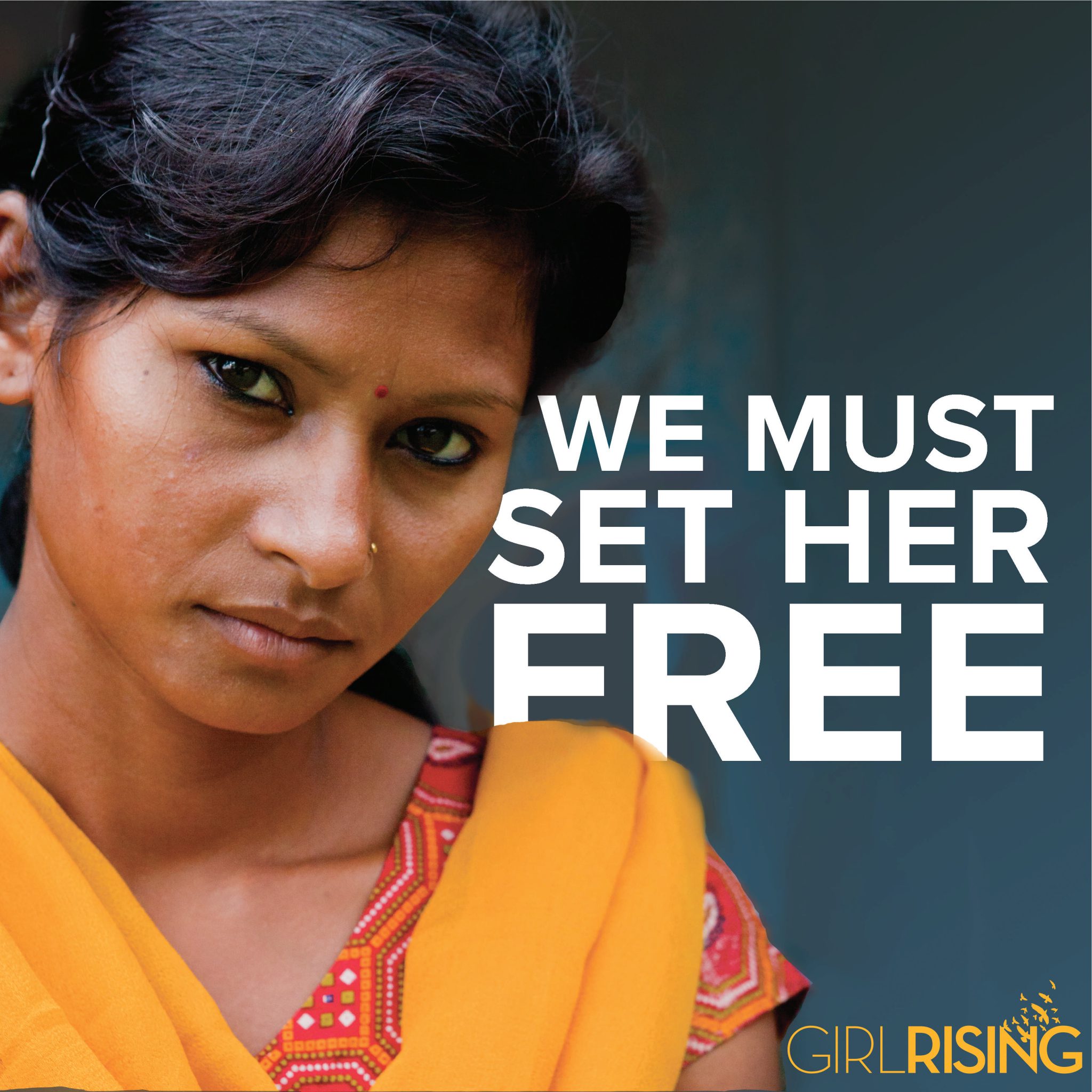 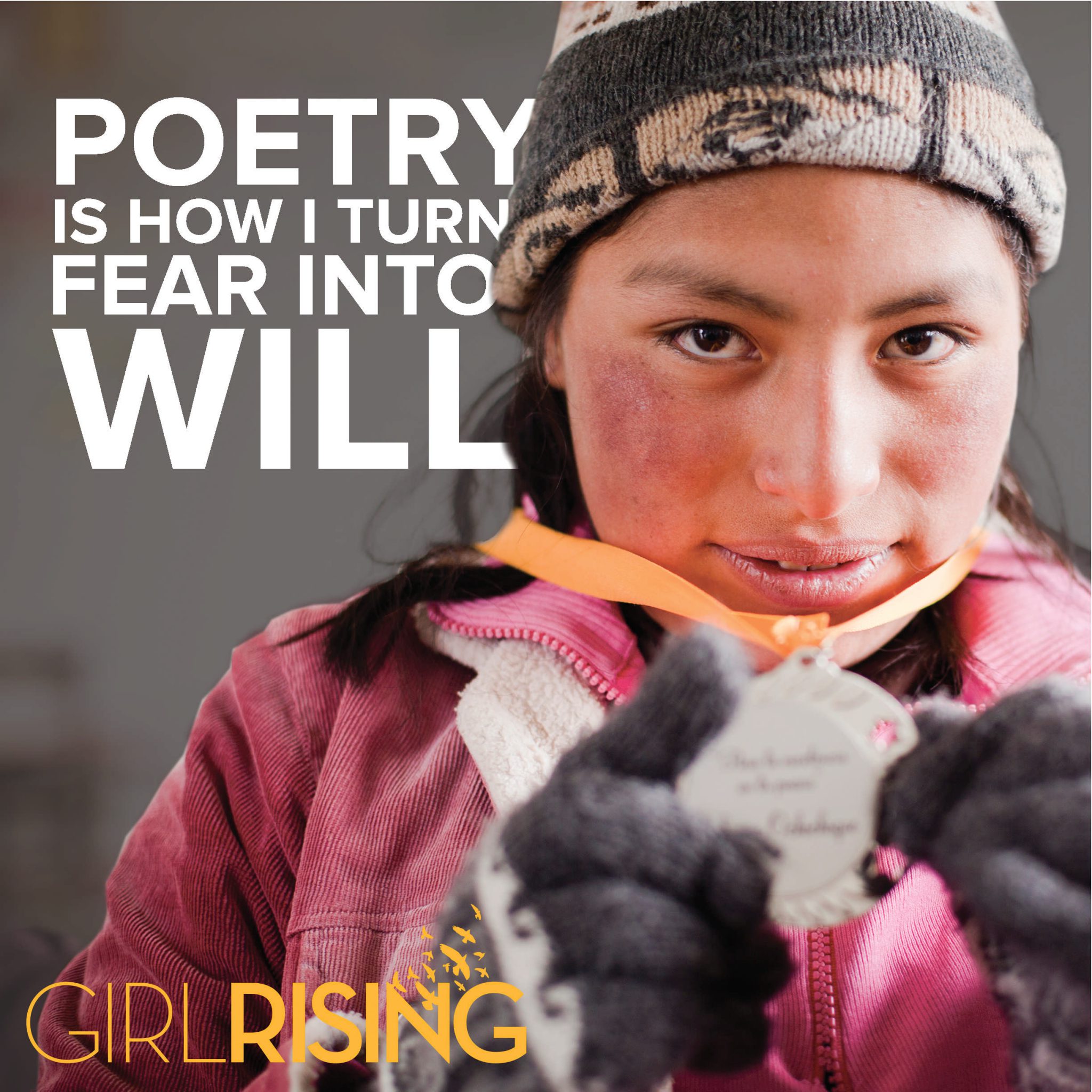 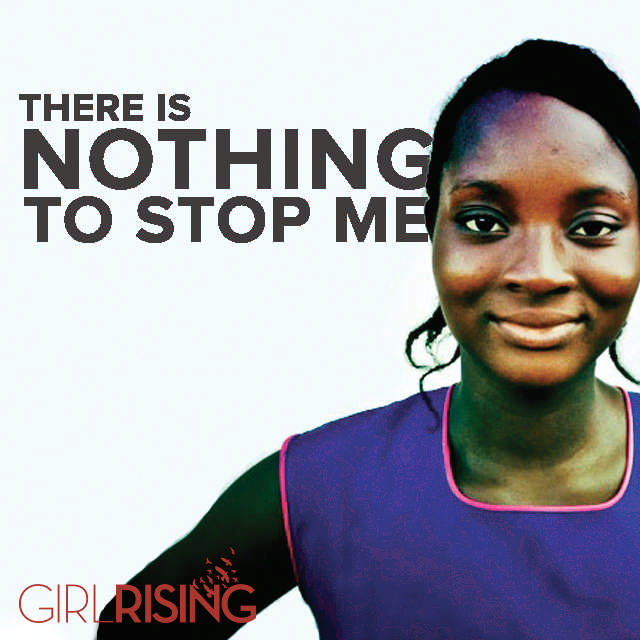 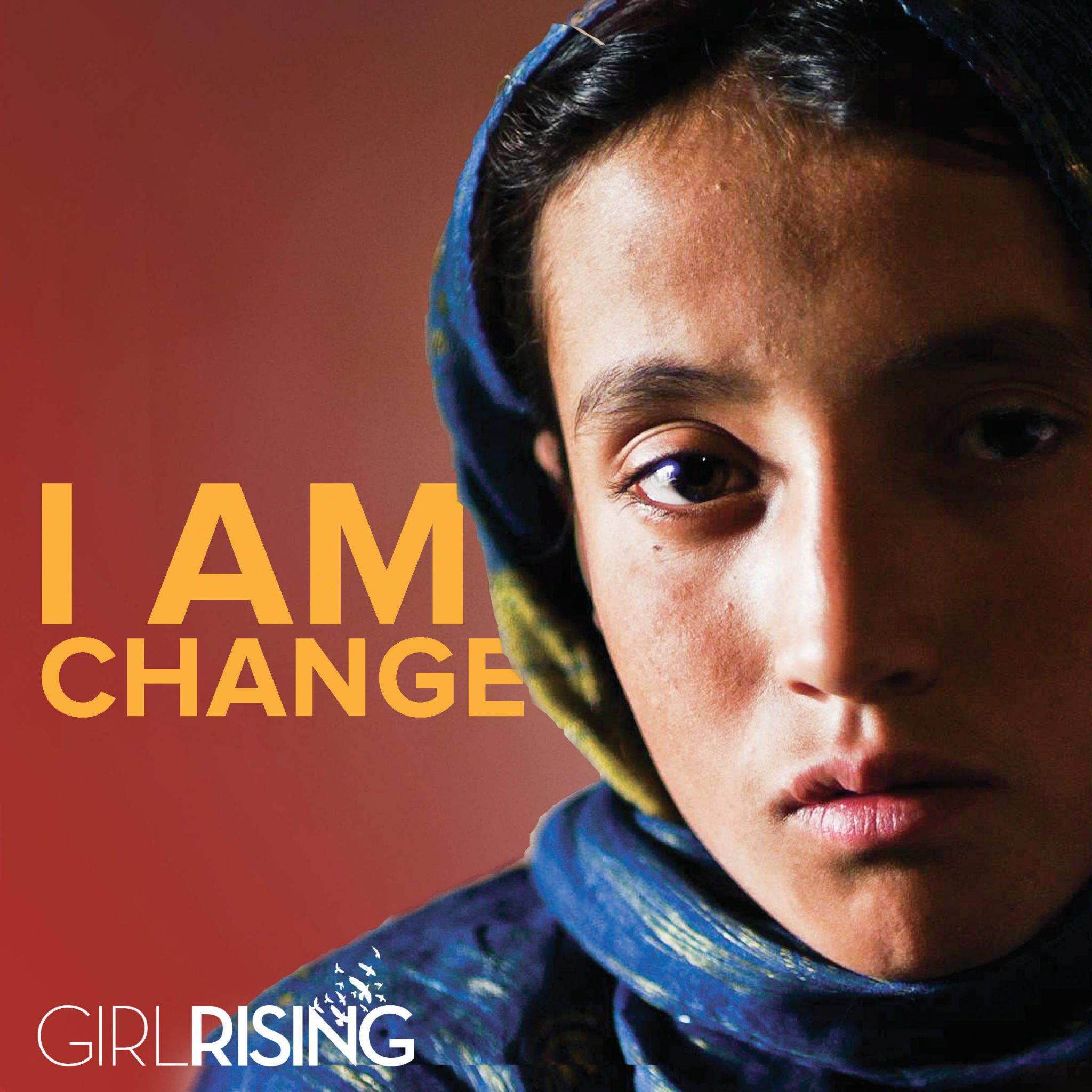 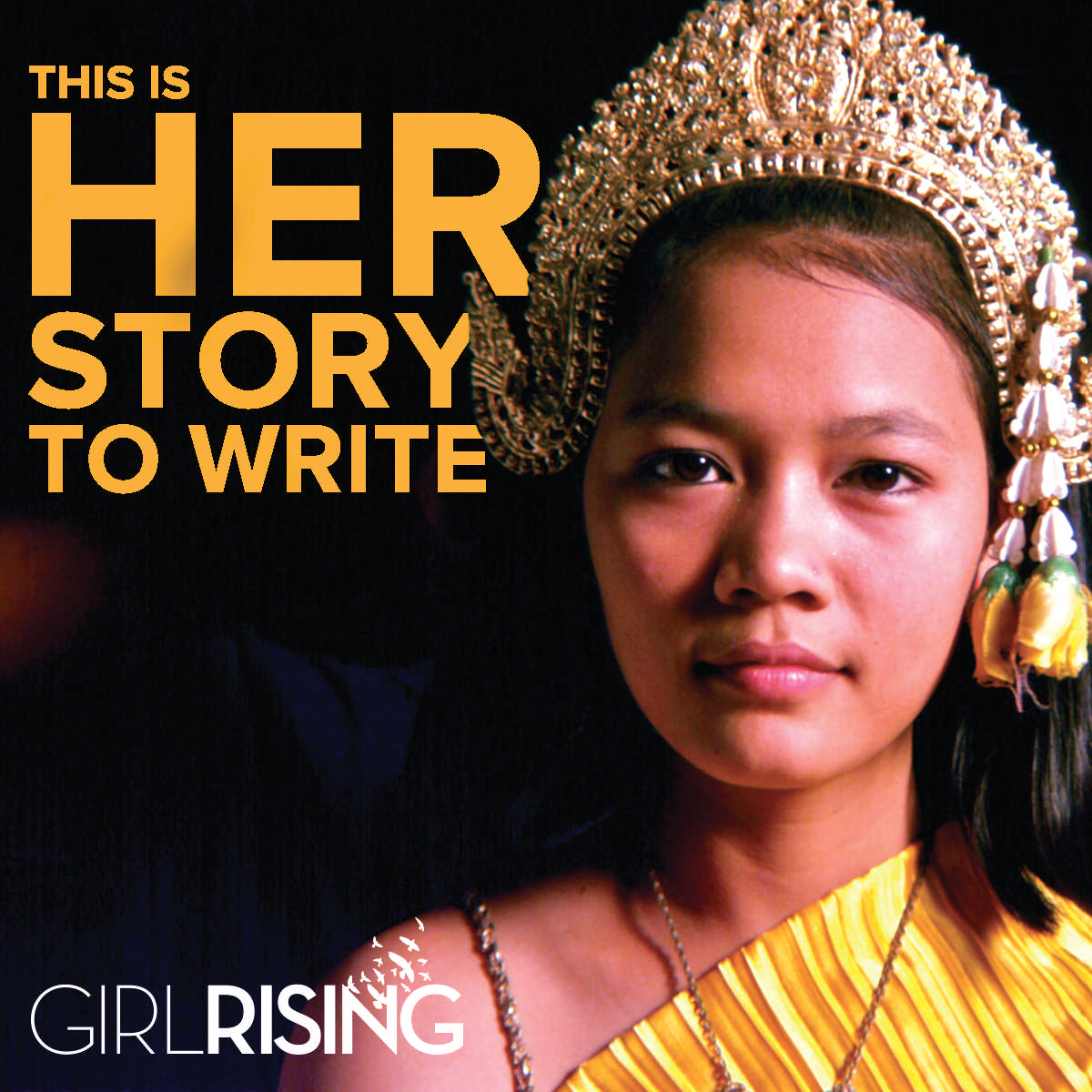 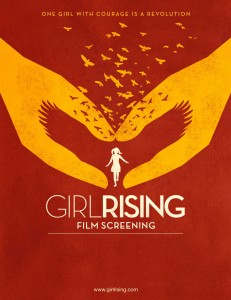 The feature documentary film Girl Rising is at its base a public service announcement on the value of educating girls, a strategy reported to give the highest return on investment in addressing global poverty. But viewers of this beautifully presented film won’t be bored by the information it drills home. Through personal vignettes, each individually styled by a different filmmaker, nine girls tell their stories of overcoming.

Wadley, a girl with a megawatt smile, stars as herself in a re-enactment of her determination to attend school after the 2010 Haiti earthquake when her mother has no money for tuition, uniform or books.

Despite their inability to prosecute, Yasmin tells the police about boldly fighting off a rapist in Cairo. For her safety, her face is veiled on camera; her story is presented through a combination of actors and animated drawings.

Senna – named after Xena, Warrior Princess – combats the hopelessness of grinding poverty in La Rinconada, Peru, a harsh gold-mining town at the top of the world, with poetry and determination to stay in school and become an engineer.

Parents influence their daughters’ stories. Ruksana’s father, who already left the safety of the village to ensure his daughters could be educated, blew the meagre budget on a drawing pad and coloured pencils so she could feed her imaginative soul at home – and concentrate on her work at school. Suma’s parents believed the most they could provide for her was to bond her into servitude (de facto slavery) at age 6 to ensure a place to live. Amina’s parents imprison her behind a veil and her father marries her to a cousin for a rich bride price while she is still a child.

Professional communicators – journalists or authors – from the girls’ own country crafted the compelling narratives that honour the girls’ voices and experiences. The all-star voice cast includes Cate Blanchett, Anne Hathaway, and Salma Hayek. Between vignettes, Liam Neeson narrates the educational interludes that artfully inform the viewer that 33 million fewer girls than boys attend primary school, and the number one death for girls aged 15–19 is childbirth.

The film wraps with a financial appeal to support education for girls worldwide. Non-profit partners with the film include World Vision which has four sponsor children among the nine profiled girls. At this screening on opening night of the Winnipeg Film Festival, World Vision representative Chris Schroeder took the stage following the presentation to call the audience to bring the film back to their churches to spread the word…and, of course, sponsor a girl.

Audience members may have left empty-handed, but few left empty-hearted. We now know the faces of nine beautiful girls who are determined to have a voice, to learn, and to work toward a better world.

Note: the film will screen again at the film fest on Friday and Saturday.

Visit girlrising.com to view the partners involved in the making of the film, watch behind the scenes features, find more information on girls’ education, and access advocacy campaigns.

World Vision is making a shorter version of the film available for churches. Find out more here.