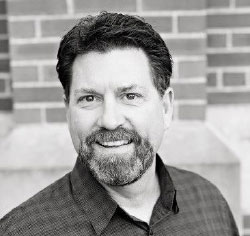 On June 1, the C2C Network appointed Scott Thomas as its second associate national director, based in Toronto. Scott has been working with C2C since last December on a contract basis, running Gospel Coach training workshops.

Scott previously served as a pastor in the local church for 32 years and as director of a church planting network in the U.S. Scott co-authored

Scott and Jeannie have been married for 33 years and have two grown sons, a daughter-in-law and new granddaughter.

C2C Network is an MB-based, interdenominational ministry that exists to catalyze church planting throughout Canada.