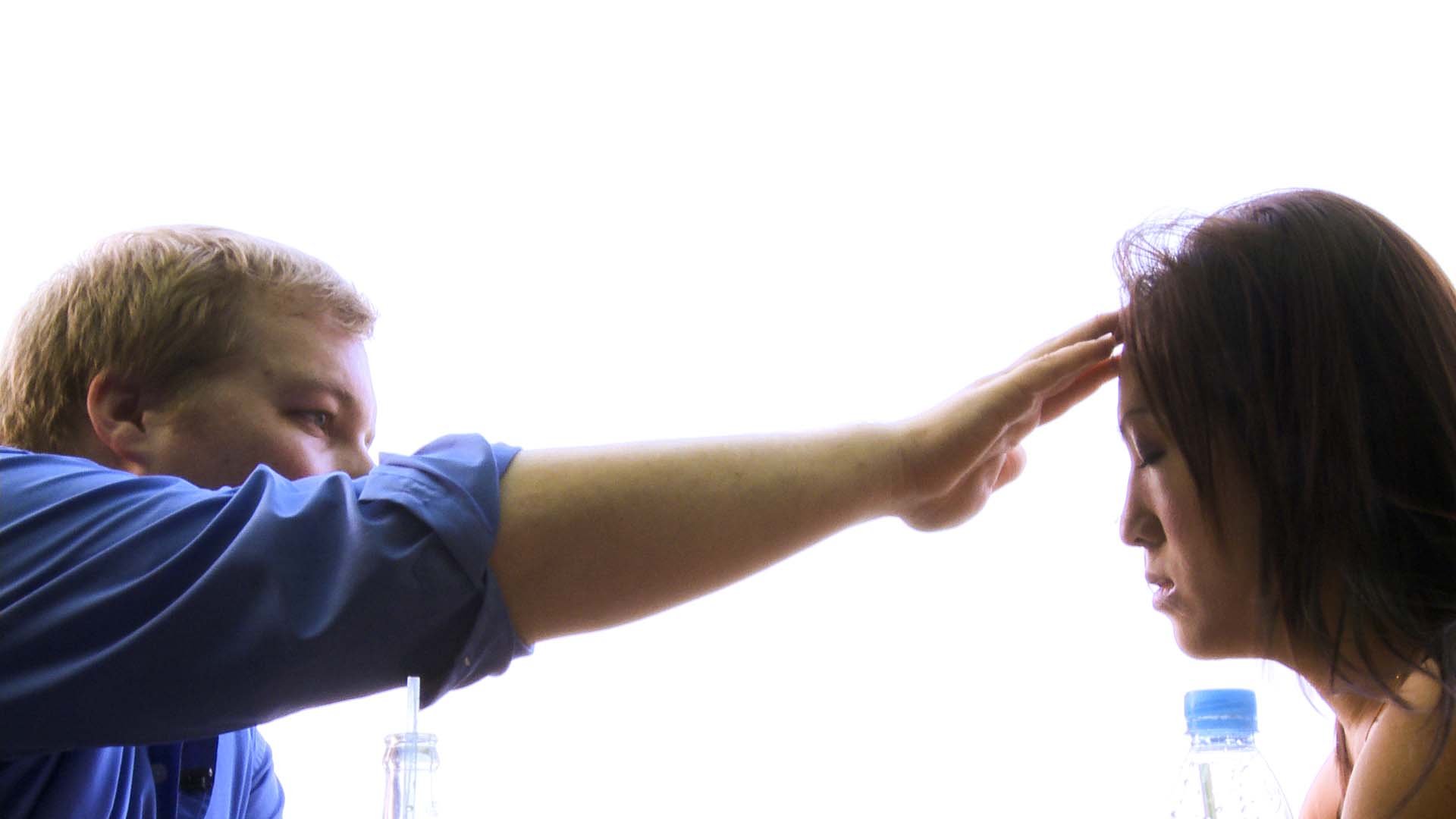 “Jesus loves witches. The problem is sometimes we don’t.”

Furious Love is a documentary about miracles, the kind that happen when we pray for someone else to meet Jesus. In this sequel to Finger of God, filmmaker Darren Wilson set out to see what God’s love looks like in the darkest places.

Wilson follows ministers into a Tanzanian crusade’s demon tent, a Salem witchcraft festival, a garbage dump in Madrid where heroin addicts gather. The biggest surprise, to the filmmaker, and I expect, to some viewers, is the lack of “fight”: the spiritual warfare is real, but the weapon of choice is love. A pastor offers to pray for a witch’s healing; after asking “who’s your medium” and hearing Jesus is the way to the Father, the witch agrees, removing his hood out of respect.

Some topics are disturbing: a Tanzanian girl manifesting a demon, the description of Tibetan Buddhist “mystic banquet” of spirits feasting on someone’s personhood, a Thailand sex trade client justifying his use of children, children recalling their pastor’s martyrdom. But most of the film is ordinary people praying ordinary prayer. It reminded me of John Smed’s Gathering 2012 workshop “Praying for the Lost.”

While one could argue with the suggestion that if God is silent, we were “doing something wrong,” I admire the boldness and gentleness with which the ministers in the film approached people to offer prayer. And the way they demonstrated the “cunning of serpents” by advertizing their prayers as “free spiritual readings” at an occult gathering inspired me to think creatively and hospitably in my own conversations.

One of the most memorable moments takes places at a New Age convention when a woman interrupted the ministers’ prayers with “This has to stop. They’re from the other side. This is bad,” but the man receiving prayer, Sammie, a victim of repeated abuse, responded, “No, this is good: the one who rides the white horse and carries a sword is driving dark figures from me.”

Robbie, the minister who prayed for Sammie, shared how his theology was shaped by a dream in which Robbie saw a church filled with drug addicts, prostitutes, and gang members fighting and shooting up in the pews, and he told them, “If you’re not going to honour God’s house, get out,” and Jesus replied, “Why would you send away what I sent in? Love them and let me change them.”

Furious Love is a paradigm shifter, a disturbing yet hopeful reminder that people who live in the darkness of addiction, abuse, and spirits are dying to be set free by the love of Jesus. “As we go, lives get changed – that’s the gospel.