What's New
A FOCUS on Mission
Must Patience Be So Slow?
Harold Jantz: A Heart for the Mennonite Story
Lorlie Barkman: A Life of Creative Engagement
Last Days, First Days
Women in Ministry: Bertha Dyck
January Moment in Prayer “Holy Spirit—Fill Us!”
The Church as the Patient Body of Christ
Advent: Making Much of Jesus: Christmas Day
Advent: Making Much of Jesus: Fourth Advent
Home PeopleAppointments Transitions November/December 2016 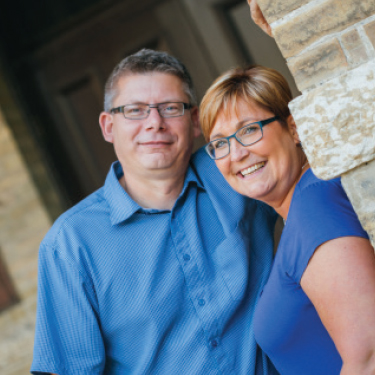 The Saskatchewan Conference of MB Churches voted Sept. 17 to affirm Philip A. Gunther as director of ministry, beginning Oct. 2. Phil has pastored for 25 years, 17-plus years at Parliament Community Church, Regina. Phil has served as a volunteer case worker with Regina Police Victim Services. He has also served on the SKMB board as executive secretary, assistant moderator and, since November 2015, as moderator. Phil will work from Regina. Assistant moderator Tony Martens assumes the moderator position vacated. Phil and Janine have 3 sons and 1 daughter-in-law.

In June 2016, the board of directors of ETEQ (École de Théologie Évangélique du Québec) adopted a management structure with a president to oversee the school. Kristen Corrigan was appointed president of this new school resulting from the merger of École de Théologie Évangélique de Montrèal and Institut Biblique VIE. Kristen has an MA in Christian Studies in leadership and Bible from Trinity Western University, Langley, B.C., and is a member of The Westside Gathering, Dollard-des-Ormeaux, Que. She served one of the predecessor schools, ETEM, since 2008, when Gracepoint Church, Surrey, B.C., affirmed the call for her and her husband Garry to return to serve in their province of birth. Assisting the president will be academic dean John (Jean) Martin. John has a PhD in theology from Laval University and served as director of IBVIE, the other predecessor school, since 1998. 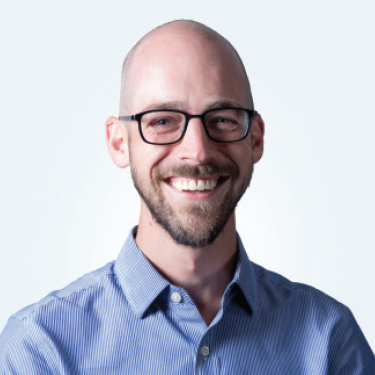 Columbia Bible College welcomed Jesse Nickel as the newest member of the biblical studies faculty. Jesse earned a BA in classical studies from UBC in 2009 and completed a MACS at Regent College in 2012, with a focus on the New Testament. He just completed his doctoral dissertation under the supervision of N.T. Wright at

University of St. Andrews and defended his thesis, focused on eschatological violence and the teachings of Jesus in the synoptic Gospels, in October 2016. 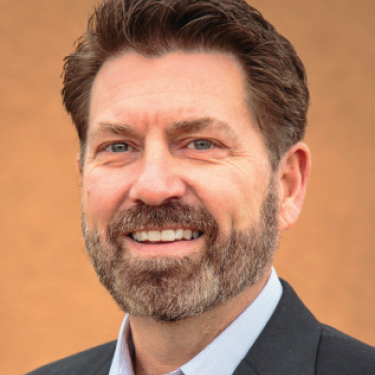 MB Mission welcomed Scott Thomas to the staff team as U.S. church planting resource team leader based out of Nashville, Tenn. Scott will resource USMB churches and beyond with all of the systems and strategies available in the C2C Network. Scott led C2C in Eastern Canada 2014–2016 and will continue to serve within the broader C2C staff team even as he steps into this new partnership role with MB Mission. This is a new chapter for both MB Mission and C2C, responding to God’s invitations in the North American mission field.

At their national convention, the U.S. Mennonite Brethren appointed Don Morris to the newly created position of national director. Don served as interim executive director for the past 2 years since Ed Boschman’s retirement, and also served USMB as director of Mission USA starting in 2004.

Rick and Jacquie Block of Saskatoon have been appointed as Canadian Foodgrains Bank regional representatives for Saskatchewan. They replace Dave Meier, who retired in September. Rick graduated from the University of Saskatchewan with a BSc and MSc in Soil Science. He and Jacquie served with Mennonite Central Committee in Mexico with a food security/agroecology project. Jacquie has an MA in Theological Studies from ACTS, Langley, B.C., and worked at Bethany College, Hepburn, Sask., for 5 years. She is a member of the board of Mennonite Central Committee Saskatchewan and president of the Mayfair School Community Council. Rick and Jacquie both provide leadership at Faith River Christian Fellowship, Saskatoon. The Blocks have 2 children. 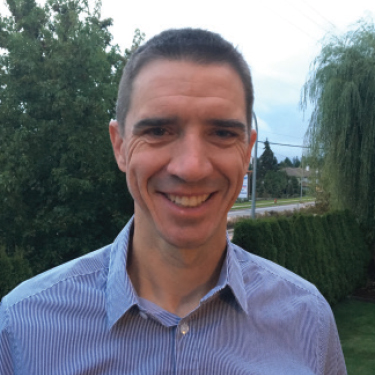 Paul Wicki began as lead pastor at Culloden MB Church, Vancouver, Aug. 15. He has an MA in Christian studies from ACTS Seminaries and has previously served as associate pastor at Northside Community Church, Mission, B.C., for 5 years, lead pastor/planter at Gateway Community Church, Port Alberni, B.C., for 9 years, then worked in sales positions. Paul and Naomi have 2 children.

MB Seminary welcomed Emily Rempel as director of finance Oct. 3. Previous director of administration and finance John Webber, an MB Seminary MA graduate (chaplaincy), will work with Emily as he transitions into other ministry opportunities. 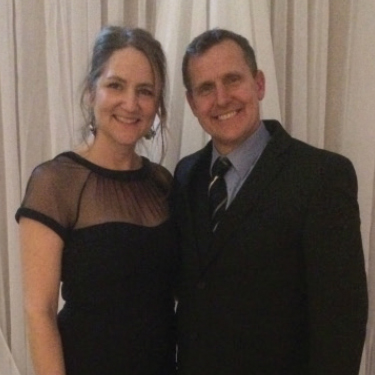 Kyle Miller started as associate pastor at Highland MB Church, Calgary, May 1, after serving as youth intern for a year. Kyle and Sarah previously served at University Drive Alliance Church in Lethbridge, Alta. He graduated from Ambrose Seminary, Calgary, with an MA in leadership and ministry in April. 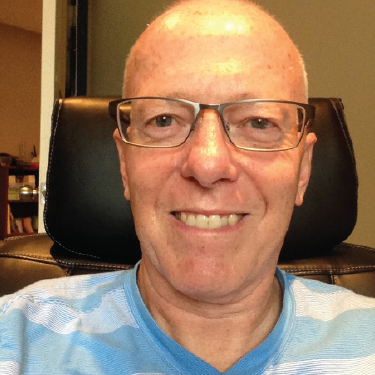 Brian Stewart began as lead pastor at The Life Centre, Abbotsford, B.C. Aug. 1. He studied economics at York University, Toronto, and received an MDiv from Tyndale Seminary, Toronto, and a DMin from Gordon-Conwell Theological Seminary, Boston, Mass. He previously pastored a variety of Baptist churches in Ontario and B.C., and teaches homiletics at Pacific Life Bible College, Surrey, B.C. Brian and Carol have 2 adult children. 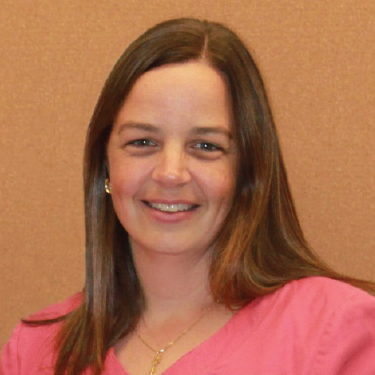 The Donwood Manor board of directors is pleased to announce the appointment of Nina Labun as chief executive officer. Donwood is a not-for-profit faith-based housing and care organization supported by 8 Winnipeg MB churches. Nina brings experience in administration, management and resourcing of senior health care facilities to her new position, begun in July. She is enthusiastic about integrating her faith into the provision of exemplary seniors’ housing and health care services. Nina and Jonathan and their 3 sons worship at North Kildonan MB Church.