What's New
6 reasons to attend the MWC Global Assembly...
One too many
Just one more
A safe place in Winnipleg
When the sent are sent away
Leading through the trauma of covid: part one...
Church of Lithuania supports Ukraine Christians
A mennonite heart for refugees
A great time for building relationships
Multiply announces new General Director
Home PeopleAppointments Transitions March/April 2016 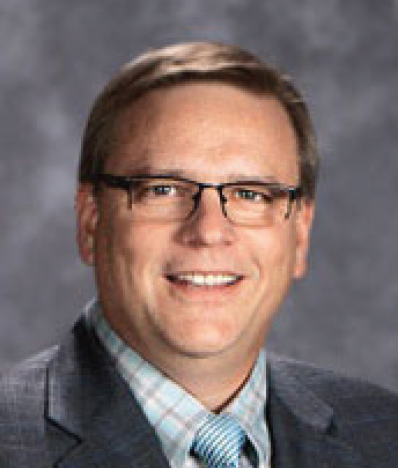 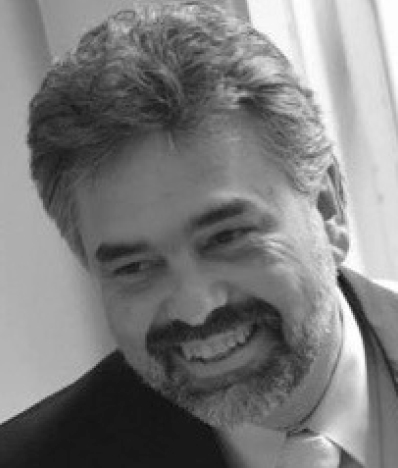 In collaboration with the Quebec conference of MB churches, L2L appointed Alain Després as regional associate, beginning January 2016. In this part-time role, Després will facilitate spiritual discovery processes with leaders and churches to help them discern next steps and discover resources. Després previously served the C2C Network as provincial mobilizer and continues to serve the youth ministry at Église Chrétienne de Sainte-Thérèse. 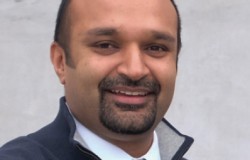 Vijay Manuel was appointed head of schools at Mennonite Educational Institute, Abbotsford, B.C., Feb. 1, 2016. Vijay is an MEI alumnus with 20 years’ experience as a public school  teacher and administrator. He has also served as worship pastor at South Abbotsford MB Church, and as chair and founder of Character Abbotsford Society.

Melanie Unger began as associate pastor at FaithWorks on Nov. 17, 2015. She holds a BEd from the University of Winnipeg and is working on masters courses in theology at Canadian Mennonite University. For the past 6 years, she served as spiritual life facilitator at CMU. Melanie and John have 2 sons.

The Saskatchewan MB conference executive board has received the resignation of Terrance Froese as director of ministry, effective after the March provincial convention. Terrance will be relocating to B.C. due to family commitments and is open to God’s leading for future vocation. “We are thankful to God for Terrance’s impactful service; he has cared for our churches
well,” says moderator Philip A. Gunther. “We also thank Wanda for her role in partnering with him in this ministry.”

After serving Mennonite Brethren Biblical Seminary Canada as the founding president for 5 years, Bruce Guenther has chosen to return to teaching. He will transition to sabbatical leave June 30, 2016, and return to the classroom in fall. During Bruce’s tenure, the seminary obtained a provincial charter authorizing MBBS to grant degrees, the faculty team was expanded in Winnipeg and Langley and he served as a spokesperson for B.C. theological schools with the government of the province. “Without Bruce’s sacrificial and strong leadership, it is doubtful we would be where we are today, a good seminary poised for expanded service to our churches,” says board chair Ron Penner.

Don Froese will complete his ministry at The Gathering, the Broadway campus of Forest Grove Community Church, Saskatoon, in summer 2016 to begin seminary studies. After serving as pastor of young adults and worship with Forest Grove since 2007, Don planted this nontraditional worship community in 2010.

After serving as pastor for more than 15 years, Tony Martens completes his ministry at Riverbend Fellowship, Borden, Sask., at the end of March 2016. He will be looking at other pastor ministry opportunities.