Half-time student ministries pastor since 2011, Kevin Snyder was installed as lead pastor of 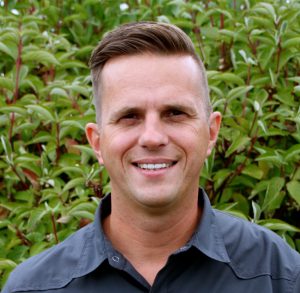 jay Klassen began as half-time worship arts pastor at Coast Hills Community Church, Surrey, B.C., Aug. 1, 2016. His other half-time role is restorative action facilitator and trainer at the Abbotsford Justice Advocacy Association. Ajay holds a BA in Criminology from the University of the Fraser Valley, and has prviously served as volunteer leader in worship arts at South Abbotsford Church. Ajay is married to Carlee. 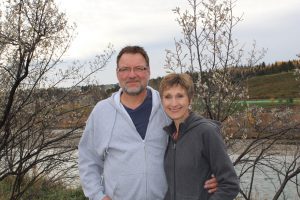 Rick Schellenberg was called as lead pastor Nov. 1, 2016. In addition to half-time pastor, Rick is also half-time volunteer coordinator at Prairie Hospice Society, Saskatoon. He holds an MDiv from Providence Theological Seminary, Otterburne, Man., and a Master of Sacred Theology from Lutheran Theological Seminary, Saskatoon. He has pastored Borden MB Church (1983–88) and worked as dean of students, president and instructor at Bethany College, Hepburn, Sask. (1988–2015). Rick and Gwen have 4 children and 9 grandchildren.

After 9 years as pastoral elder at Highland Community Church, Abbotsford, B.C., J Janzen left this role at the end of 2016. J was part of pastoral teams that led the congregation through a season of growth. J and Andrea have 4 children. They are exploring new opportunities.

Karla began as assistant editor in 2008. She became associate editor in 2010. After Laura Kalmar's departure in 2015, she became managing editor in 2018 until the closure of the print Herald at the end of 2019.