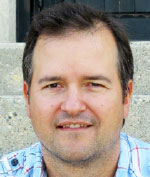 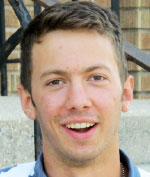 From within the congregation, Elmwood also welcomed Cory Schulz as associate pastor of youth and young adult ministries, beginning in July 2013. Cory attended Capernwray in Sweden and has served as a camp counsellor with Inner City Youth Alive, Winnipeg, and Simonhouse Bible Camp, Cranberry Portage, Man. 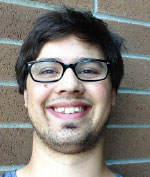 Dalhousie Community Church, Calgary, experienced changes in their pastoral team. Sam Grottenberg began as pastor of youth and young adult ministries Aug. 13, 2013. He has a BA in leadership development from Rocky Mountain College, Calgary, and is working on a masters from Regent College, Vancouver. He previously pastored at Centre Street and Southwood churches in Calgary. Sam is married to Stephanie. 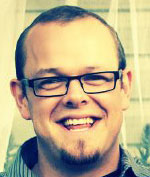 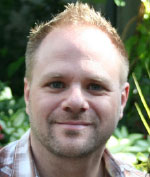 Brad Berkan began as pastor of corporate worship at Forest Grove Community Church, Saskatoon, Aug. 15, 2013. He received a bachelor of religion with a specialization in music from North American Baptist College, Edmonton. He served the past 17 years as worship and executive pastor at Southridge Community Church (Christian and Missionary Alliance), Lloydminster, Alta. Brad and Christine have 2 children. 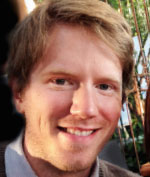 Michael Morson began as pastor of young adults at Forest Grove Community Church, Saskatoon, Sept. 5, 2013. He has a BA from Bethany College, Hepburn, Sask., and is finishing an MA from Regent College, Vancouver. Michael served as interim youth pastor at Martensville (Sask.) Baptist Church in 2007, and has been involved in leadership at Forest Grove and at Westside Church, Vancouver. Michael and Chelsea are expecting their first child in the new year. 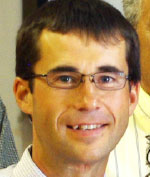 Ryan van Kuik was installed as pastor at Boundary Community Church, Midway, B.C., Aug. 25, 2013. He most recently served a church in Three Hills, Alta., 2000–2010. He is married to Juanita, and they have 2 daughters. Mark Danyluk, pastor since 2002, completed his ministry there in 2012. Founding pastor Vic Peters served as interim pastor for 6 months.