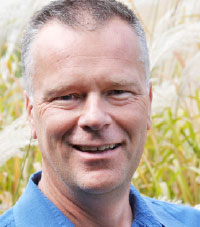 The board of Camp Crossroads welcomes Ed Heinrichs as executive director, beginning Sept. 1. Senior pastor at Cornerstone MB, Virgil,  Ont, 2005–2010, he comes to Camp Crossroads from the spiritual life department at Eden High School, St. Catharines, Ont., where he also served 1996–2005. Ed and Cheryl have 2 children. 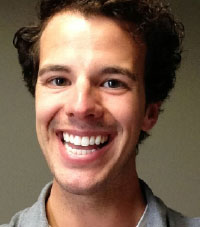 Mark Klausen began as marketing and communications coordinator at Columbia Bible College, Abbotsford, B.C., June 1. Mark is a Columbia alumnus, and has served in the admissions department for the past 3 years. 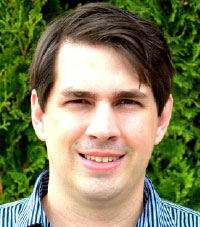 Dave Lunn began as youth and young adults pastor at River East MB, Winnipeg, May 6. He graduated from ACTS Seminaries with a master of theological studies and is currently pursuing a PhD at the University of Manchester (through the Nazarene Theological College). Dave previously served on staff at ACTS Seminaries, and was assistant pastor at River Valley Wesleyan Church, Grand Bay, Westfield, N.B. 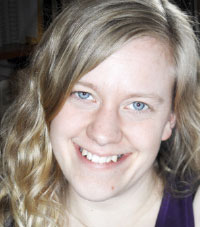 Justin Majeau, pastor at Lendrum MB, Edmonton, since July 2011, concluded his term June 30. He will be pursuing studies at Canadian Mennonite University, Winnipeg. 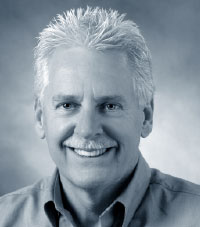 The USMB leadership board has announced the retirement of executive director Ed Boschman from full-time ministry, effective at the conclusion of Conection 2014, the next USMB delegate convention, to be held in July 2014. Boschman has served USMB as executive director since October 2007. During his tenure, existing USMB ministries such as church planting have been enhanced and new efforts such as social media have been initiated.