What's New
“I’m Sorry” : Pope Francis addresses a “deplorable...
A matter of love: Reframing abortion
“Any chance you might be expecting a goldfish?”
Abortion, the image of God, and faithful witness...
Choosing motherhood: The sacrifice of honouring life
MWC Assembly small but full of joy
Bad back doesn’t hold back MDS volunteer
Transition in CCMBC National Faith and Life Leadership
Leading through the trauma of covid: Part three...
The church distracted: When the main thing is...
Home PeopleAppointments June Transitions 2013 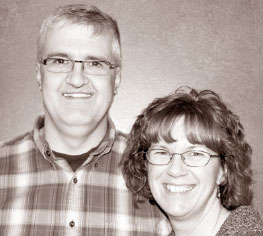 Daniel brings extensive professional training and experience in developing and implementing systems and structures that facilitate the ongoing development of leadership convictions and competencies.

Daniel has been a pastor and executive director of the Alberta Conference of MB Churches, holds a DMin from MBBS-ACTS, Langley, B.C., is certified in various coaching methods, and is a native of Switzerland. Daniel is married to Maureen; they have two young adult children. The full-time role begins in August and will be based out of Abbotsford. 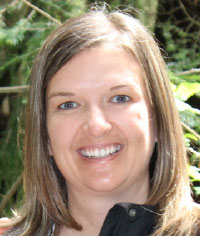 Columbia Bible College announced the appointment of Kara Bergstrom as intercultural studies program director beginning August 2013. She comes with an MA in cross-cultural ministries from MBBS-ACTS, and has served as director of global projects at Trinity Western University, site leader and mentor with CMU’s Outtatown program, and writer and editor with MB Mission. Kara and Kent have 2 children. 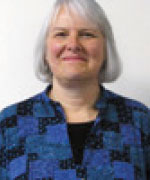 Spring 2013, Lorraine Dick was appointed part-time pastor of equipping and administration by House for All Nations (HFAN), a multi-ethnic, multisite MB church in Metro Vancouver. Working from the HFAN office at Eagle Ridge, Coquitlam, B.C., she will develop volunteers and help with the growing administrative load of the six-campus church. Pastored by Sonny Mandagie, HFAN is one congregation holding services in Indonesian, Mandarin, and English. Lorraine, who  previously pastored at Kitchener, Lendrum (Edmonton), and South Langley, will continue to serve as moderator at South Langley. 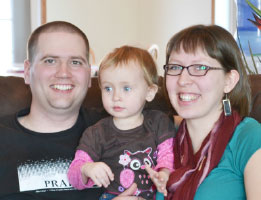 Scott Isaak began as youth pastor at Elm Creek (Man.) Mar. 10, 2013. An engineering design technologist before graduating from Prairie Bible College with a BA in ministry, Scott previously served as volunteer youth leader and as an intern at Linden, and has worked in camp ministry as a cabin leader, program director, and speaker. Scott and Julia have 1 daughter, Alyssa. 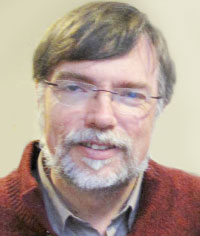 Rick Hawreschuk started Mar. 17, 2013, as pastor at Woodrow Gospel Chapel, Sask. A graduate of Carey Theological College, Vancouver, with a diploma in ministry, he has worked as a farmer and mechanic, and served as associate pastor at Christian Development Centre, Creston, B.C. Rick and Nancy have 3 children. 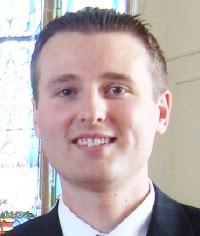 Andy Rapko was ordained to ministry Apr. 14, 2013, by Salem Community Bible Church, Winnipeg, where he has served as bi-vocational assistant pastor alongside his grandfather Arno Fast since 2010.

Mike Kehler, pastor of small groups and family ministries at Steinbach since 2004, resigned effective the end of April 2013. Mike will be joining the staff team at Steinbach’s Youth for Christ.

Lynn Jost stepped down as vice president and dean of Fresno Pacific Biblical Seminary at the end of spring semester 2013. Serving a sabbatical year as interim pastor at Ebenfeld MB Church, Hillsboro, Kan., he returns to full-time teaching at FPBS in fall 2014.