What's New
Through the conflict, life carries on in Ukraine
A FOCUS on Mission
Must Patience Be So Slow?
Harold Jantz: A Heart for the Mennonite Story
Lorlie Barkman: A Life of Creative Engagement
Last Days, First Days
Women in Ministry: Bertha Dyck
January Moment in Prayer “Holy Spirit—Fill Us!”
The Church as the Patient Body of Christ
Advent: Making Much of Jesus: Christmas Day
Home PeopleAppointments June Transitions 2014

Ron van Akker was affirmed as associate conference minister for the B.C. Conference of MB Churches at the annual BCMB convention, May 2–3, 2014. Pastor at Central Community Church, Chilliwack, B.C., 2006–2014, he served as BCMB moderator from 2012–2014. 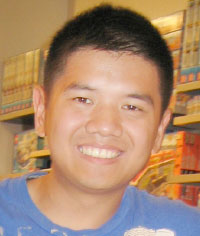 Justun Chan began serving as children and youth pastor at South Vancouver Pacific Grace MB Church Apr. 1, 2014. He has a BA in biblical studies with a minor in church ministries from Columbia Bible College, Abbotsford, B.C., and has a certificate from Jerusalem University College. He previously served at Tri-city Chinese Christian Church, Port Moody, B.C., and at Vancouver Chinese MB Church. Justun is married to Fueng Yan. 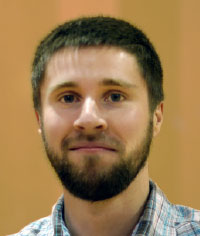 North Kildonan MB Church, Winnipeg, welcomed Justin Buhler as director of senior high youth ministry and director of technical ministry and communications. Having grown up at NKMB, Justin has served the congregation as youth ministry intern since September 2012. He completed a BA at the University of Winnipeg in June 2013. 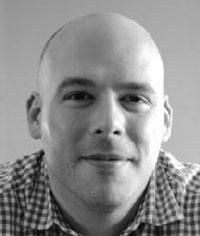 Jeff Jantzi will begin as lead pastor at The Gathering Ottawa in August. He previously served as life groups pastor at Southridge Community Church, St. Catharines, Ont., for 7 years; as spiritual life director at Eden High School, St. Catharines, for 3.5 years; and at Youth For Christ in St. Catharines for 4 years. Jeff also serves on the board of directors for the Ontario Conference of Mennonite Brethren Churches. Jeff and Kim have 3 children. 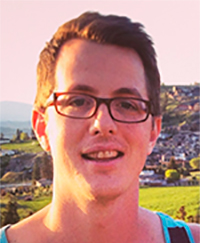 Marcus Schmaling began as youth and young adults pastor at Kelowna (B.C.) Gospel Fellowship, May 1, 2014. A part of KGF for the past 2 years, he is a graduate of Prairie Bible Institute, Three Hills, Alta., (BMin) and Regent College, Vancouver, (MDiv) who has previously served as youth pastor in Washington, Thailand and the Vancouver area. Marcus and Beth have 2 sons. 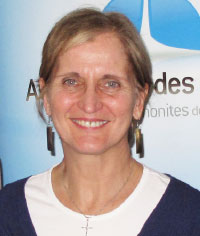 Leadership of Le Lien, the French MB publication in Quebec, has come into new hands. Danielle Lajeunesse was affirmed as editor at the Quebec annual convention, Apr. 12, 2014. She adds this to her work with the conference as ministry coordinator of administration, communication and continuing education. She previously served the congregation at Saint-Eustache as coordinator of small groups and outreach. She is also part of an interfaith roundtable on poverty. Danielle and Germain Giroux have 2 children. Former editor Jean Biéri resigned at the end of December, having served since 2005.

Quebec conference minister since 2002, Stéphane Rhéaume has resigned from the position effective Dec. 31, 2014, to devote full-time attention to pastoral duties at Église Chrétienne Évangélique de Saint-Eustache where he has served as pastor since 1997. Stéphane and Annie Labelle have 1 daughter.

Pastor of Gateway Community Church, Port Alberni, B.C., since he planted it in July 2005, Paul Wicki resigned effective Apr. 30, 2014. He plans to take a break from pastoral ministry in order to seek God for future ministry direction.