What's New
A FOCUS on Mission
Must Patience Be So Slow?
Harold Jantz: A Heart for the Mennonite Story
Lorlie Barkman: A Life of Creative Engagement
Last Days, First Days
Women in Ministry: Bertha Dyck
January Moment in Prayer “Holy Spirit—Fill Us!”
The Church as the Patient Body of Christ
Advent: Making Much of Jesus: Christmas Day
Advent: Making Much of Jesus: Fourth Advent
Home News Special general meeting report

The usual two-hour annual general meeting was expanded into an extra half-day of breakout sessions to inform delegates on new conference initiatives. 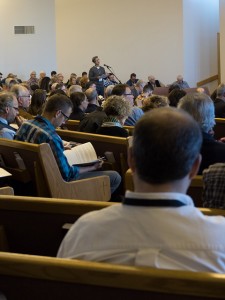 Respondents strongly affirmed the MB Herald as tool of identity and community formation, and a trusted brand, but asked CCMBC to communicate in a broader range of media, particularly to engage a younger audience.

The magazine has “an incomprehensibly loyal readership base,” said Smith. However, despite constituent “thirst for the MB perspective on issues,” for young people, “if there’s no interaction, no chance to provide multiple points of view, there’s no point.”

“Whatever thoughts, suggestions, questions you have may have, let the executive board know [before Gathering 2016],” said Mark Wessner, board member and breakout facilitator. 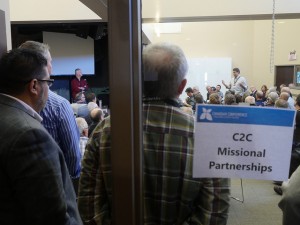 Executive board members Howie Wall and Harold Froese presided over a breakout that suggested the C2C Network (and Mission USA) and MB Mission could work more closely to bring the former’s church planting tools to serve the latter’s worldwide arena, and the latter’s cross-cultural competence to
serve North America’s opportunity to plant immigrant-focused churches.

“This is an opportunity for ministry to continue to grow,” said Froese.

A third breakout provided more details on the continuing development of the Legacy Fund which delegates voted to approve at the afternoon’s AGM. “Sometimes you have to go slow to get there faster,” said Wall, executive board finance committee member. 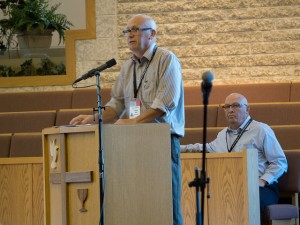 CCMBC interim chief financial officer Jim Davidson presented the 2016 budget of $17,646,113, which largely reflects same ministry strategy as 2015, and is balanced without the use of reserves. “We recognize funds are not as available as they were in prior years,” said Davidson. “We look at doing ministry in the most efficient way we can.”

Questions from the floor mainly concerned uses and accountability for the C2C Network’s $4.5 million budget, of which CCMBC’s 2016 contribution will be $1.25 million.

“We [MBs] put in one-third of the funds but have half of the [C2C] churches,” said delegate Chris Stevens of Waterloo (Ont.) MB. “The kingdom is winning.” 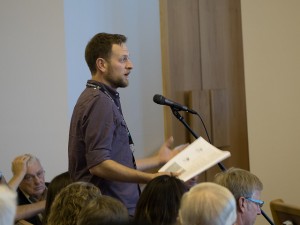 Delegate J Janzen of Highland, Abbotsford, B.C., questioned the reduced lines for international organizations ICOMB and MWC. “I’d like to challenges our priorities when we diddle over small amounts taken from an organization that supports Brethren girls taken by Boko Haram and [land right claims of] MBs in Panama.”

The change to ICOMB funding “was done in relationship with [ICOMB executive director] David Wiebe to create greater opportunity for other countries to step in,” said Willy Reimer.

Tough choices must be made on budgets, said Wall. “Welcome to our world.”—KB

See also Single, together and rooted in Scripture 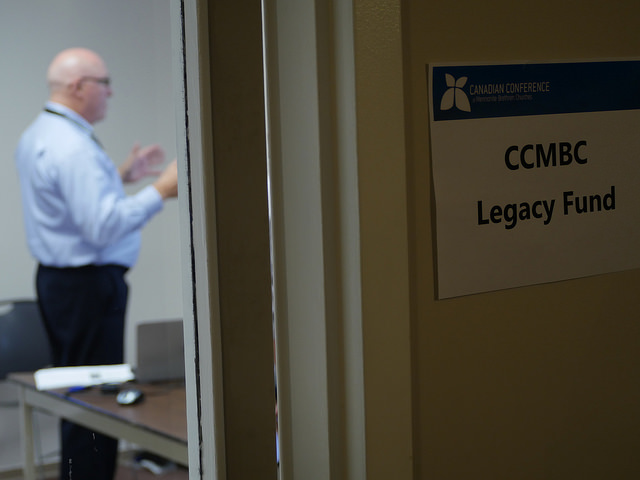 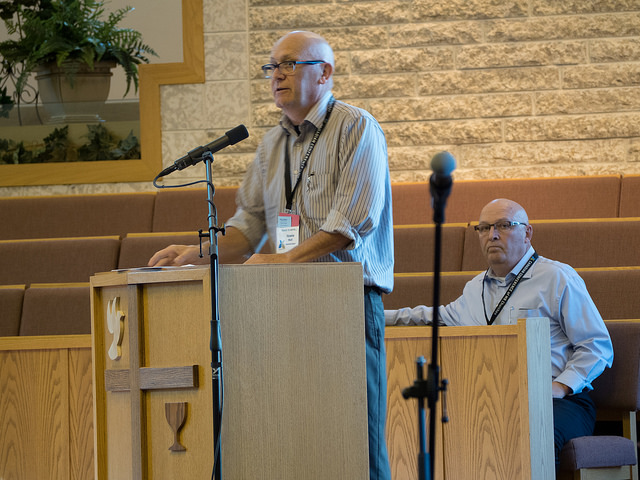 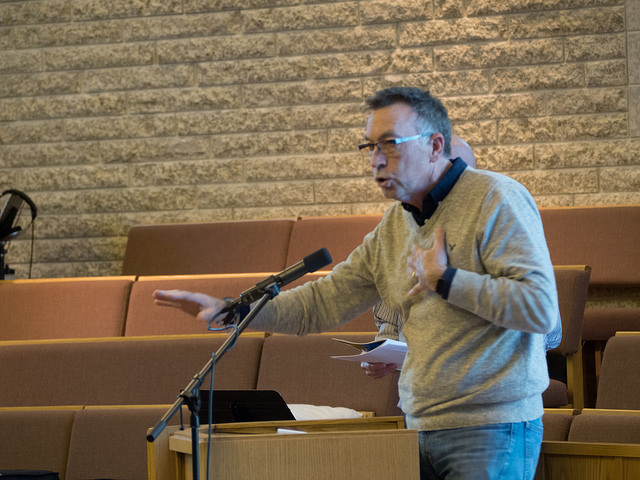 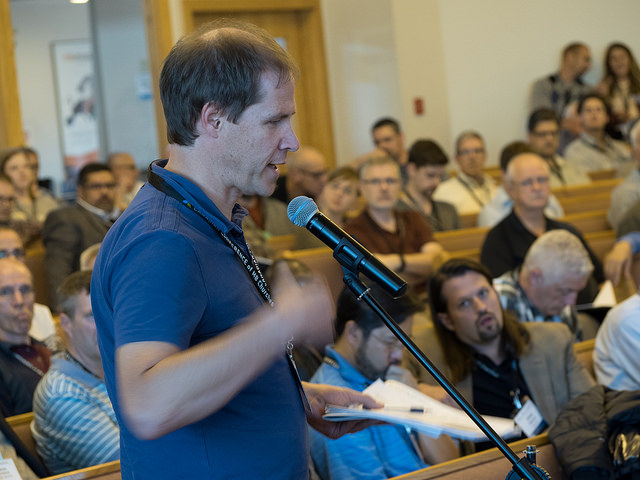 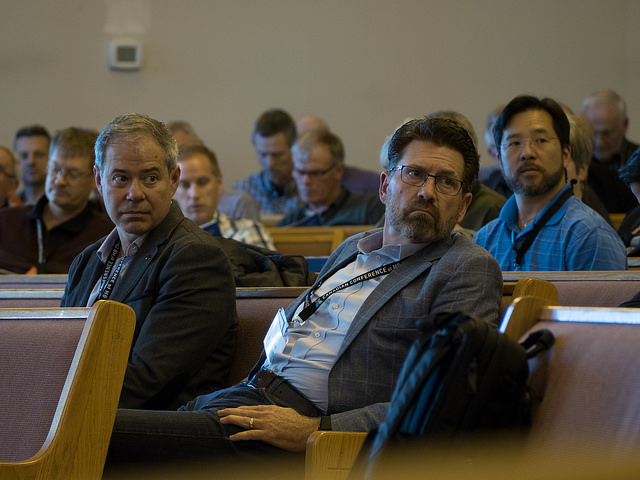