What's New
Multiply September Ukraine Updates
Volunteers in B.C. honour Leamington woman tragically killed...
Delete or not to delete, that is the...
Believers bring water for drought baptism
Encouragement to those in the arena
Keeping attention and making an impact: A few...
Open hands to reconciliation
From the editor
Approaching truth and reconciliation with love in our...
MB Seminary offers new MA in Transformational Leadership...
Home News Partnerships feature in long-awaited grad ceremony 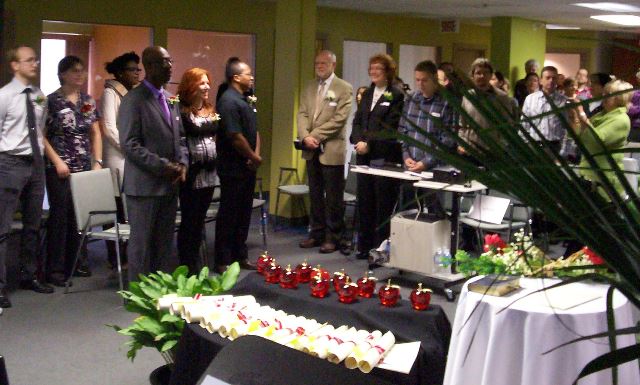 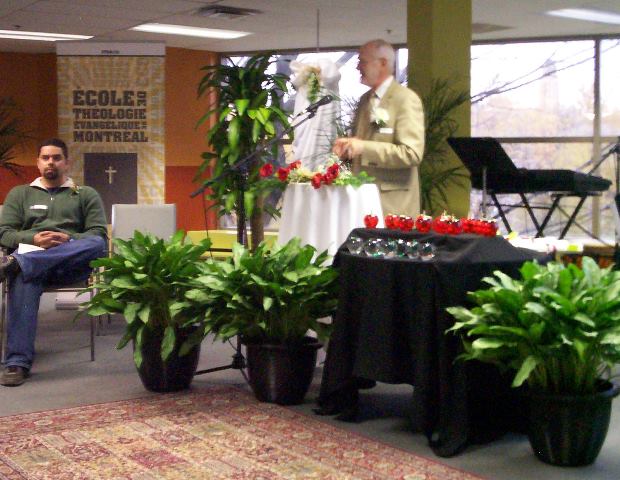 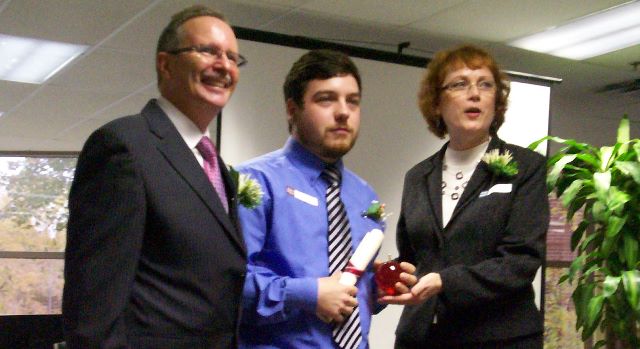 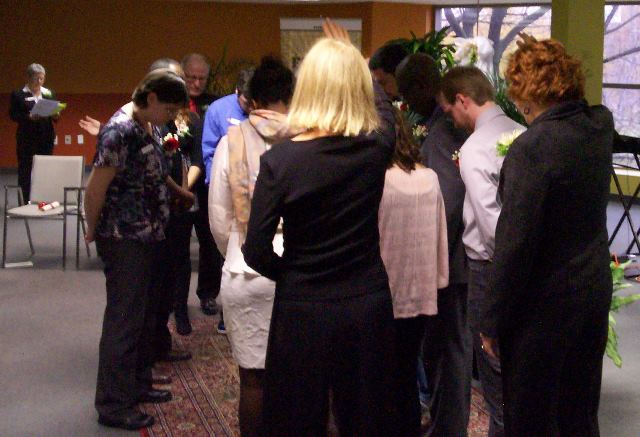 In spite of the overcast skies, the mood was celebratory in Montreal as ETEM-IBVIE held its first graduation ceremony in four years on Nov. 4, 2013. During a period of what has proven to be successful rebuilding and restructuring, 17 students completed a variety of degrees and certificates.

Beyond the obvious transitions for the students themselves, the ceremony marked a number of steps in the school’s process.

A history of working with friends

In 2011, issues initially raised by the Université de Montréal teachers’ union forced the university to step away from its two-decade agreement with ETEM. Those issues have now been resolved; however, Université Laval in Quebec City stepped in to provide the structure to allow ETEM-IBVIE to grant degrees recognized by the province’s ministry of education.

The theology faculty deans represented both universities and spoke positively of the collaborative setting that continues to exist with ETEM-IBVIE.

Eleven of the students ETEM-IBVIE honoured this day already participated in the official graduation ceremonies at university that granted their degrees – 6 at Université de Montréal, and 5 at Université Laval. Four different degrees were included: bachelors of theology, diplomas or certificates in religious studies, and certificates in pastoral studies.

Held on the ETEM-IBVIE campus in an unfinished space repurposed for the day, this was the first convocation to include graduates of the ETEM-IBVIE partnership.

Beyond recognition of the graduates, the valedictory address, and elements typical to a graduation, there were several other highlights. Two students reported on their short-term mission exposure trip to North Africa during the summer.

Former ETEM director Jean-Raymond Théorêt’s keynote address cautioned against what he called the “entrepreneurialization” of the church’s mission – reducing it to business-style growth and success strategies. “It is in the routine of our regular daily lives that our commitment to God and our service is best expressed,” Théorêt urged the graduates, drawing from the life of Joseph and Mary who fulfilled their central calling by being godly parents who did what was necessary for the health, safety, and growth of the child entrusted to them.

The celebration also provided the opportunity to single out the contributions of key donors and supporters. Ken and Helen Penner participated in the unveiling of a plaque renaming a classroom in their honour. Ken collaborated with ETEM-IBVIE on recruitment and donor relations strategies and web design.

Appreciation was expressed for the committed service of the support staff and of the teachers. Several bitter sweet moments also underlined the memory and contributions of the late Éric Wingender.

—Joel Coppieters is a pastor and writer in Montreal.