What's New
A FOCUS on Mission
Must Patience Be So Slow?
Harold Jantz: A Heart for the Mennonite Story
Lorlie Barkman: A Life of Creative Engagement
Last Days, First Days
Women in Ministry: Bertha Dyck
January Moment in Prayer “Holy Spirit—Fill Us!”
The Church as the Patient Body of Christ
Advent: Making Much of Jesus: Christmas Day
Advent: Making Much of Jesus: Fourth Advent
Home PeopleAppointments Transitions October 2015 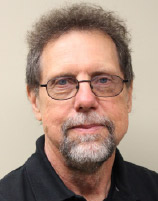 Trevor Seath began Aug. 1, 2015, as C2C Network Ontario regional director. For the past year, he served as C2C mobilizer for Toronto and led i ncubator training at the C2C Toronto hub. Trevor has served as church networking pastor at The Peoples Church, Toronto, and as lead pastor of Bridletowne Park Church, Toronto. He has a BA in psychology from University of Waterloo (Ont.), and an MDiv from Tyndale Seminary. Trevor and Julie – who serves C2C’s spouse and family ministries in Ontario – have 4 children. Former Ontario director Greg Laing transitioned to Vancouver Sept. 1, 2015, to serve as B.C. mission mobilizer for MB Mission. 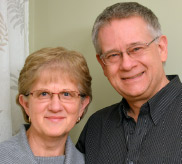 José Luis Moraga was appointed director of the School of Urban Ministry (SOUL) June 2015 after several months as interim. He served as director of the Spanish-language training program EdenB 2012–2015. A graduate of MBBS-CMU with a masters in theological studies, José Luis also has bachelor degrees in ministry and theology from his native Chile and has served as a pastor in Santiago, Chile, and as an intern at Portage Avenue Church, Winnipeg. José Luis and Karen Álvarez have 2 daughters. 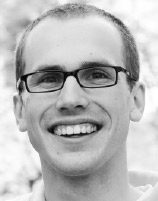 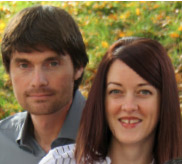 Mark Janzen began as pastor at Grace Fellowship’s Warman, Sask., campus in January 2015. For 12 years, he served the youth and young adults ministry at Bergthaler Mennonite Church in Warman. Mark and Alicia have 2 children.

Columbia Bible College has appointed Darrin Derksen as Director of the Caregiving & Counselling program. Darrin graduated from CBC in 2002 and served as prayer counsellor in a church plant before completing an MA in counselling psychology at Yorkville University. He has worked in private practice for the past 6 years. 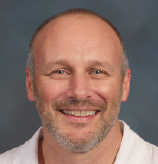 Mark Epp is program director for Mennonite Central Committee Canada. Originally from a farm in Saskatchewan, Mark has served with his wife Gloria Chacón as a missionary in Recife, Brazil, and as MCC country representative and area director in several Latin American locations since 1999. Mark has a BTh from Canadian Mennonite Bible College (now CMU) and a BA and MDiv from University of Winnipeg. Mark and Gloria have 3 adult daughters.