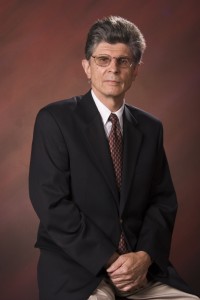 Paul Toews explained MBs to themselves

The Mennonite world has lost a teacher, scholar and interpreter. Paul Toews, Fresno Pacific University (FPU) emeritus professor of history, died Nov. 27, 2015, on his 75th birthday, at his home in Fresno, Cal. 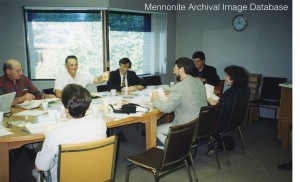 As an instructor, Toews shaped young scholars, says Enns-Rempel. As director of the Center for Mennonite Brethren Studies and the Mennonite Brethren Historical Commission, he fostered a sense of historical identity. As an author and Mennonite heritage tour leader, he contextualized the broader North American and European Mennonite story. At the, Toews also led the team documenting the negotiations for divestiture of the General Conference into Canadian (CCMBC) and U.S. (USMB) conferences in 2002.

Toews once said his love of history was born at his family dinner table, where MB leaders discussed the denomination’s past and future. The family moved among MB centres as the elder Toews pastored and taught in Bible colleges in Canada and the U.S. 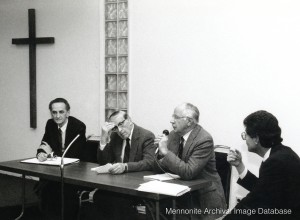 Toews wrote more than 70 articles, sections of books and encyclopedia entries, led 15 Mennonite Heritage Cruises to Russia and Ukraine and developed a collection of 200,000 pages of documents on Mennonites from czarist and Soviet Russia.

“Mennonite Brethren, in particular, can thank Paul for shaping the unique character of the Centres for MB Studies and the MB Historical Commission,” says Jon Isaak, CMBS Winnipeg director and Historical Commission secretary. “He gave leadership to both groups, making them more than simply maintenance organizations.” Isaak thanks Toews for giving him his first editing job – “even if it was only the footnotes to one of his publications” – as a young seminary student in Fresno. “He will be missed.” 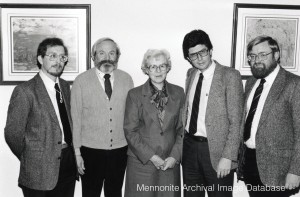 “I hope students became more sympathetic and tolerant to other understandings,” Toews once stated as his goal as an instructor. “We need to remember, as the Apostle Paul wrote, ‘We do see through a glass darkly.’”