What's New
A FOCUS on Mission
Must Patience Be So Slow?
Harold Jantz: A Heart for the Mennonite Story
Lorlie Barkman: A Life of Creative Engagement
Last Days, First Days
Women in Ministry: Bertha Dyck
January Moment in Prayer “Holy Spirit—Fill Us!”
The Church as the Patient Body of Christ
Advent: Making Much of Jesus: Christmas Day
Advent: Making Much of Jesus: Fourth Advent
Home Arts & Culture The Identity Project 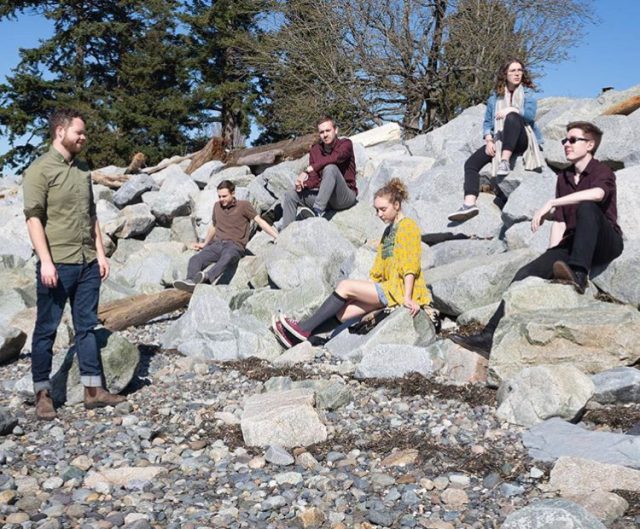 A church-based multi-collaborator album on identity in Christ is probably not what instructors expected to receive in fulfillment of a final portfolio project at SAE Vancouver (a school of audio engineering). Matthew Heinrichs, audio engineering and music production graduate of SAE Vancouver, turned the production and recording assignment into “The Identity Project,” featuring songwriting, music recordings, art – and even a sermon series – from fellow members at Gracepoint Community Church, Surrey, B.C.

First, Heinrichs approached his musical friends at Gracepoint to see if they would be interested in writing a song.

“I told them that this could be a fun way to collaborate musically, and an opportunity to record in a professional studio.” A half dozen contributors seized the creative opportunity.

Next, he met with Gracepoint worship pastor Gregg Baker. “He excitedly helped me decide what the theme should be, how to approach it, and offered suggestions for involving the church community in the project,” says Heinrichs.

“Gregg and I decided to explore the theme of what it means to have our identity in Christ,” says Heinrichs. “Reflecting on a recent sermon series on mental health, we considered how our view of our identity affects how we perceive ourselves, and how God does not define us by our failures or mistakes. We found this understanding to be comforting. The songwriters agreed that this was a topic they felt called to write on.”

Each song on the stylistically eclectic album is the songwriter’s personal reflection on the question: “What has God told you about your identity in Christ?”

“My hope is that you can resonate with at least one song,” says Heinrichs. ‘I hope this EP can lead others to discover this incredible gift from God.”

The Identity Project didn’t stop there.

Lead pastor Rick Bayer suggested a summer sermon series exploring the theme more deeply. Throughout the summer services, he interviewed the songwriters about the song they had written. These interviews are available on Gracepoint’s YouTube channel.

“Rick would often remind me that I have a community supporting me through this and encouraged me to never forget how God’s power can work in a community of believers,” says Heinrichs.

“I’m grateful for Matthew’s heart and leadership in this project,” says Bayer. “He incorporated a wide breadth of congregants and collaborated with many people. It was a true picture of the body of Christ functioning together.”

“I am so proud of every person who poured their heart, soul and creativity into this project,” says Baker. “The result is a beautiful sacrifice of praise and worship to the Lord and a blessing to the church.”

“Wanting this EP to bless others, we had an open donation during the July 6 launch party,” says Heinrichs. He highlighted two organizations close to his heart: The DuncanAfrica Society, which teaches guitar making in Uganda, and IncarNATION Ministries, which “supports theologians, artists and culture makers doing work that is infused with the beauty, goodness and truth of the Triune God.”

The opportunity to record the acoustic guitar tracks with a DuncanAfrica guitar, made “the songs that much more special,” says Heinrichs, a guitarist himself.

“Through this project, God has shown me that he can do incredible things if you put your trust in him,” Heinrichs says. He hopes listeners to the EP will leave with the message: “Let God fully reveal himself to you, showing you who you are and what you are meant to be.”

Songs on the album 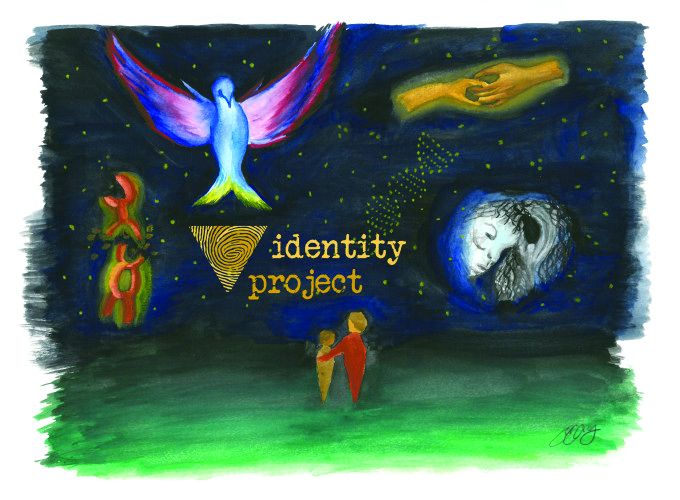 Not Finished
written by Hannah Baker

Listening things into being

The sound of revival

Worship where it is due