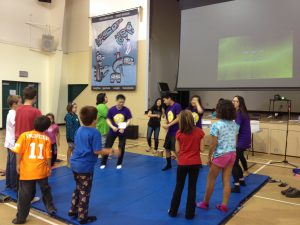 “As a Chinese ethnic group, we have an advantage in ministering to this people group: we do not carry baggage from the past,” says pastor Fiona Wu of Port Moody (B.C.) Pacific Grace MB Church. Over the past 12 years, some 60 Cantonese- and English-speaking members of PMPG have ministered in First Nations communities in Northern B.C. 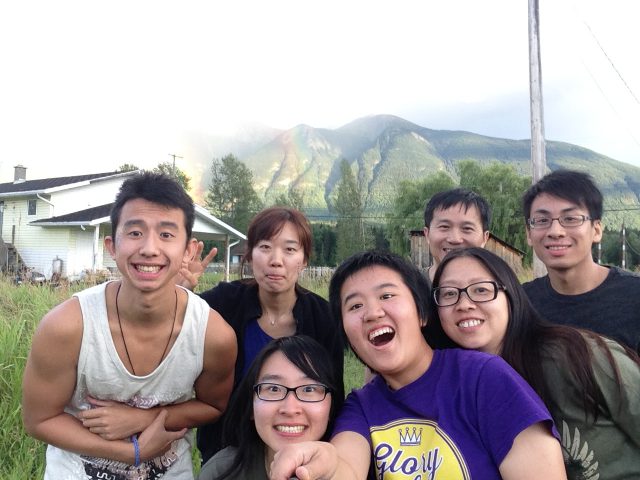 Chinese and First Nations peoples have a long, respectful history in B.C. When Chinese immigrants began arriving on the West Coast to farm, mine or log in 1858, they built mutually beneficial relationships with local Indigenous people, who were also facing discrimination at the hands of the colonists.

From 2005–12, PMPG partnered with Cornerstone MB Church to host a vacation Bible school in Prince Rupert, B.C. Many of the children came from nearby reservations.

“God placed a burden in our heart,” says Wu. PMPG prayed for an opportunity to minister directly in First Nations communities.

At the 2013 VBS in Prince Rupert, a Korean Christian introduced PMPG to Love Corps, a Korean mission based in Surrey, B.C., with 25 years of ministry experience on Northern B.C. reservations. 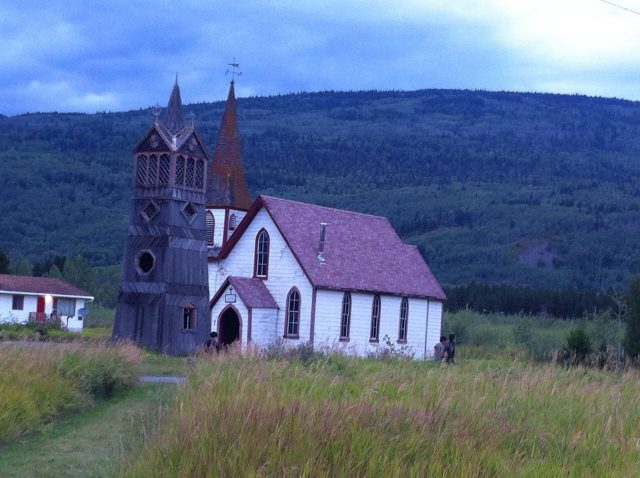 “We shared how God was moving our hearts into this ministry,” says Wu, “and they shared that they had been praying to God to raise up some Chinese churches to join them.” With God “leading on both ends,” PMPG joined Love Corps in 2014.

In the summer of 2015, generosity characterized PMPG’s two-week Love Corps mission trip to the neighbouring First Nations villages of Gitanyow and Kitwanga, B.C. Twelve PMPG members “served the community meals and visited people with food,” says Wu. This opened up conversations and “local people started to share food with us in return.”

A highlight was a cultural night – a team from Korea presented their food, dance, worship music and prayer. “Almost the whole village came out,” says Wu, whose team also performed a Chinese song and dance.

God led PMPG’s team to a home facing a medical emergency. “We were able to walk with the family through the crisis,” says Wu, “and we really saw this was the appointed time of God.” 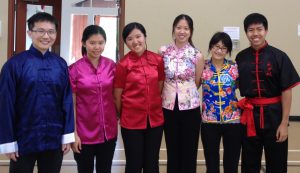 Through the winter, PMPG kept in contact with a few families in Kitwanga by sending Facebook messages, Christmas gifts and Christian resources.

July 18–29, 2016, a team of five from PMPG returned to Kitwanga to disciple several individuals there.

“God seems to be giving the Chinese churches in Canada a unique role in the ministry of reconciliation,” says Wu. Chinese Canadians “can be a good bridge to people from Eastern and Western cultures.”