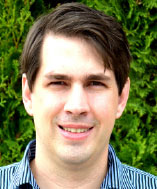 Dave Lunn began as youth pastor at Westside Community Church, Morden, Man., Feb. 9, 2015. An MTS graduate of ACTS Seminaries, Langley, B.C., he served as pastor of youth and young adults at River East MB Church, Winnipeg, 2013–2014. Dave is also pursuing a PhD at the University of Manchester (through the Nazarene Theological College). He is married to Nicole. Jordan Janzen, who served Westside as youth pastor 2009–2014 is now pursuing a full-time career in music with his band, The Color. 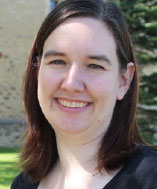 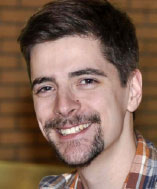 Aaron Thiessen began as pastor for youth and young adults at River East MB Church, Winnipeg, Mar. 3, 2015. He graduated from Canadian Mennonite University with a BA with Honours in biblical theological studies and philosophy, and has previously served as a pastoral intern and youth leader at McIvor Avenue MB Church, Winnipeg. Aaron is married to Simone. 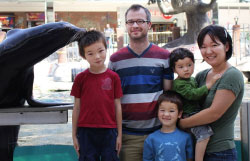 Cory and Masami Giesbrecht departed for long-term ministry as church capacity builders with MB Mission in Osaka, Japan, in March 2015. They have volunteered with International Student Ministries in Winnipeg. Cory previously taught English in Japan, and Masami has worked for Mennonite Central Committee in Winnipeg. They both served as lay leaders at Winnipeg Japanese Alliance Church. Cory and Masami have 3 sons, Joshua, Noah, Sola. 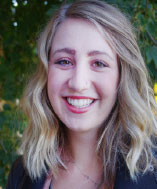 Effective May 1, 2015, Kate Reid takes over as head of Camp Likely, in the Cariboo area of B.C.  The appointment starts Reid’s seventh consecutive year at the camp; she began attending Likely as a volunteer. Last year, she acted as co-director, coping with the reality of cancelling all water activities during hot weather when Quesnel Lake was threatened by the mine tailings disaster at nearby Lake Polley. The camp season finished successfully and Reid now looks forward to an entire summer of water activities. Reid graduates this year from Columbia Bible College, Abbotsford, B.C.