What's New
A FOCUS on Mission
Must Patience Be So Slow?
Harold Jantz: A Heart for the Mennonite Story
Lorlie Barkman: A Life of Creative Engagement
Last Days, First Days
Women in Ministry: Bertha Dyck
January Moment in Prayer “Holy Spirit—Fill Us!”
The Church as the Patient Body of Christ
Advent: Making Much of Jesus: Christmas Day
Advent: Making Much of Jesus: Fourth Advent
Home News Alberta convention 2015 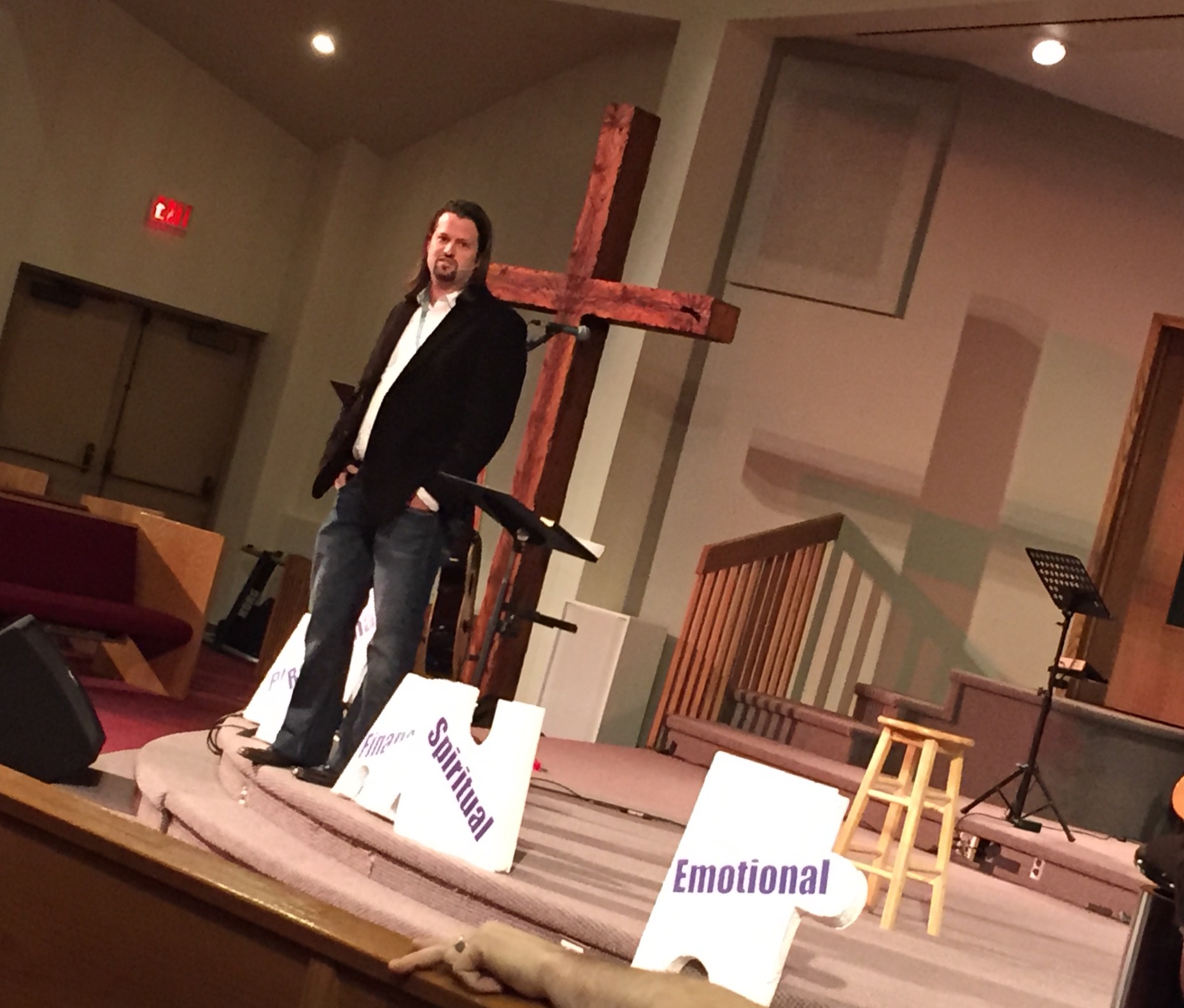 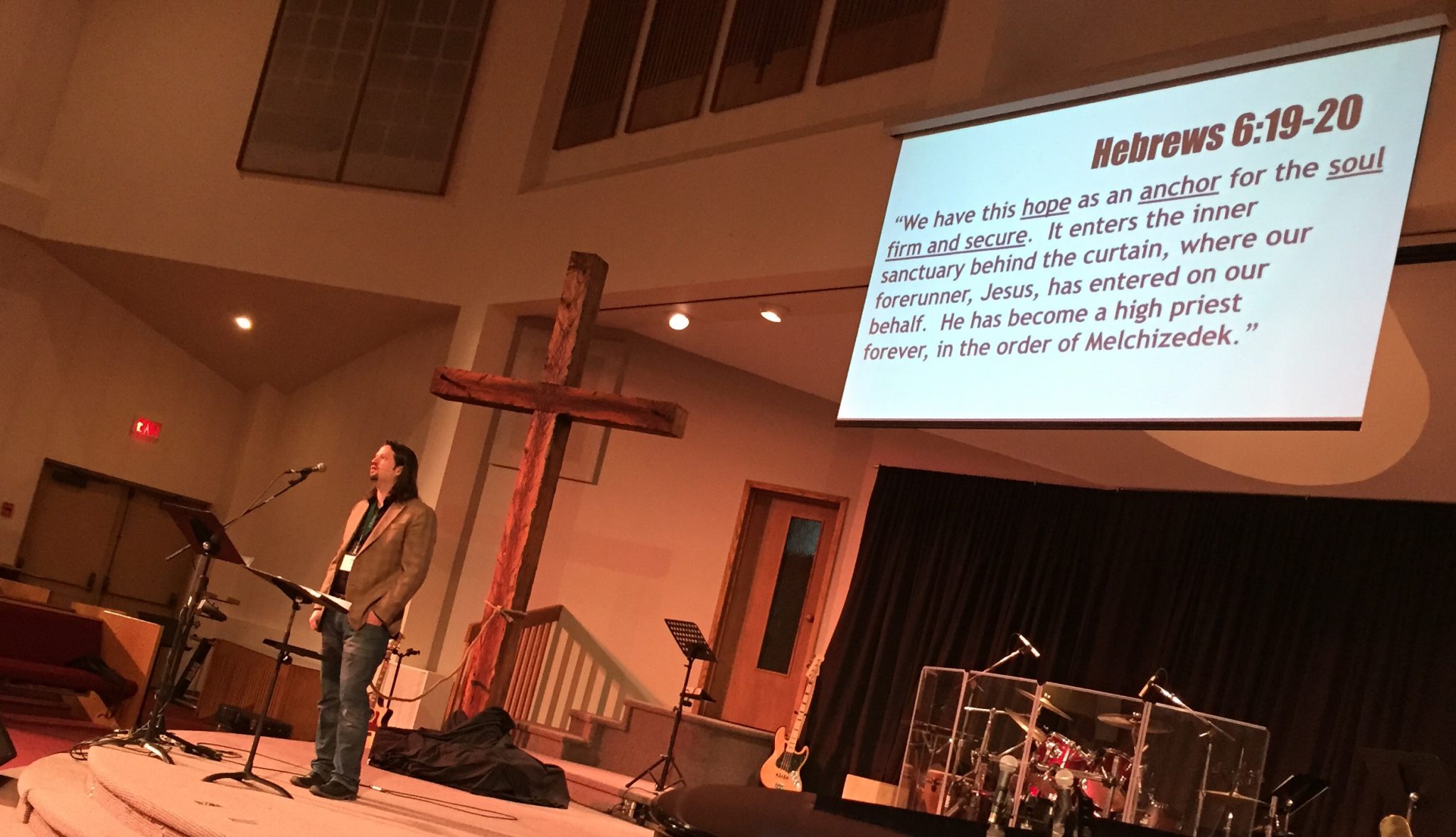 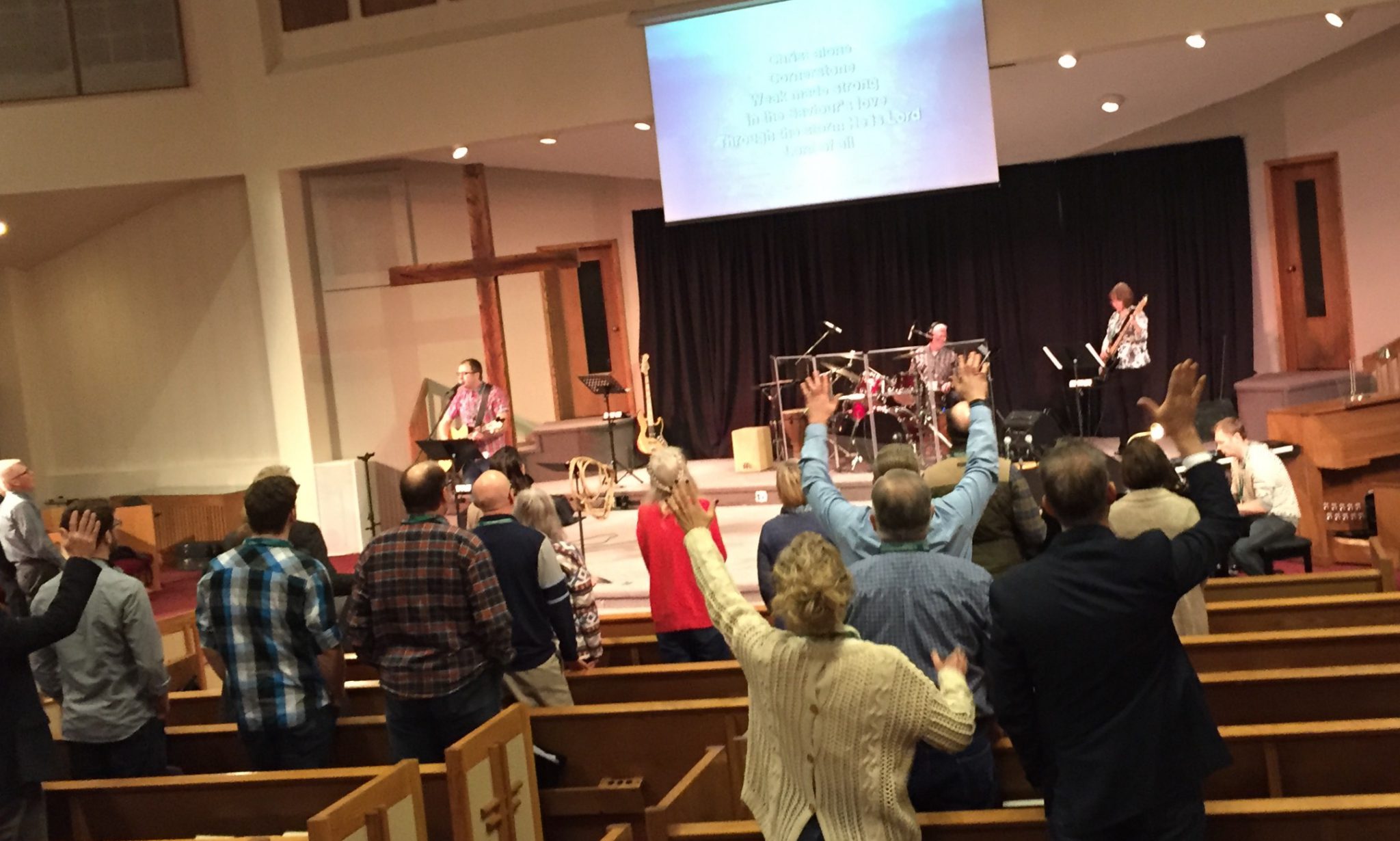 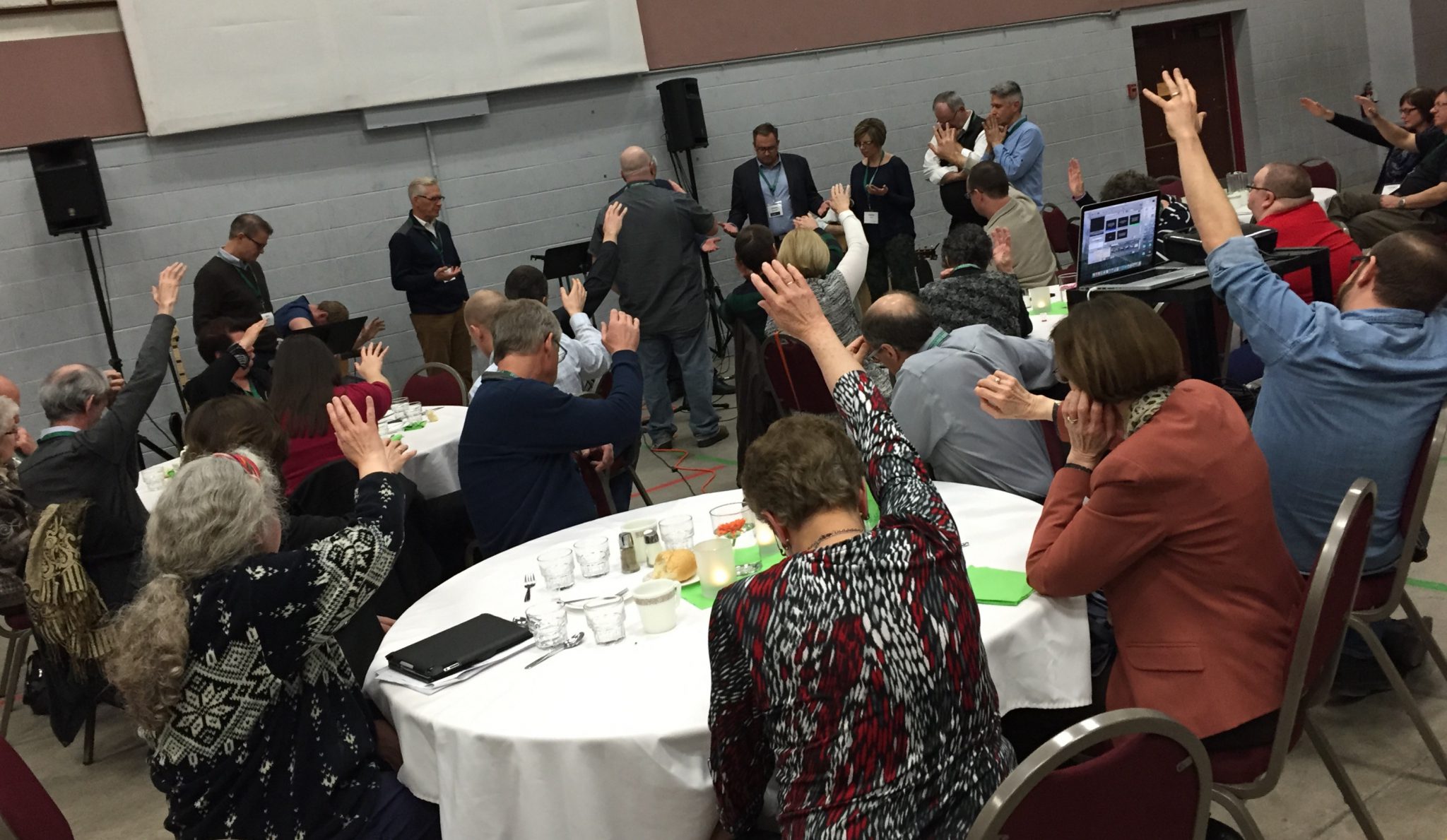 “God has given us a mission of transformation in Canada,” said C2C Alberta regional director Johnny Thiessen during a short, TED Talk-type sermon on Friday afternoon, “but we’ve forgotten how important – and big – that mission is.”

Thiessen urged the 128 delegates and guests to move beyond their theological differences and preferences in order to carry out the mission. 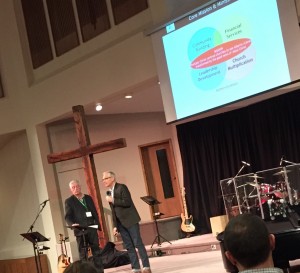 In 2014, ABMB and CCMBC entered a new era of partnership, with all provincial ministry conducted jointly between the two entities. Paul J. Loewen came on board as conference minister last July through a collaborative hiring process between ABMB and CCMBC. Loewen spent a great deal of his time over the past eight months meeting with church leaders, provincial leaders and the ABMB ministry team to discern direction.

“Functionally, Alberta has been supported by other churches across the country and by other individuals,” said Loewen. “We need to find ways to be givers of generosity rather than receivers.”

Loewen said the province would move forward by concentrating on seven priorities: 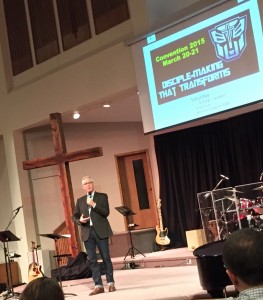 Canadian conference executive director Willy Reimer, who presented alongside Loewen, encouraged attendees to lift their eyes to see the spiritual need across Canada.

“I don’t see a broken heart for other parts of the country,” said Reimer. “We’re becoming a receiving nation for missionaries. Part of me is excited – yes, missionaries are great. But part of me is embarrassed.

“The hardest place to reach people is at home because the accountability level goes way up. It’s much easier for me to stand on a soapbox in Mexico than it is in my own backyard. We need to develop a heart for the least-reached places in this country.”

ABMB churches were asked to tithe a percentage of their receiptable income to a unified provincial-national budget, which would flow through the Canadian conference.

Leadership presented delegates with two giving options for the 2015 budget year: Option A = 6 percent, Option B = 10 percent. The former requires the province to draw down $100,000 from its contingency fund, leaving $15,000 in reserves.

Some delegates expressed concern over what the larger amount would mean for local church budgets. “Where do we cut to find the money to give to you? Children’s ministry? Camp? MB Mission?” asked Kevin Thiessen.

“We’re a family together,” replied moderator Kerry Dyck. “It takes discernment and prayer. If we all lean in together, we can make this happen. We’re not giving to a budget, we’re giving to a mission.”

In the end, delegates agreed to Option A, committing to $135,000 in church donations and expressing support for the direction in which the denomination is moving.

“Even if Option B was on the table right now,” said SunWest pastor Drew Johnson, “I would vote for that because it speaks to vision, it speaks to faith, it speaks to the community around me that doesn’t know Jesus.” 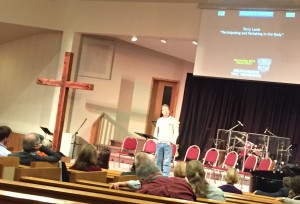 To watch video content from the Alberta convention, including reports from L2L, MBBS and MB Mission, go to www.GMMiTV.com.