What's New
Through the conflict, life carries on in Ukraine
A FOCUS on Mission
Must Patience Be So Slow?
Harold Jantz: A Heart for the Mennonite Story
Lorlie Barkman: A Life of Creative Engagement
Last Days, First Days
Women in Ministry: Bertha Dyck
January Moment in Prayer “Holy Spirit—Fill Us!”
The Church as the Patient Body of Christ
Advent: Making Much of Jesus: Christmas Day
Home News Agape Day is lifestyle for KGF

Kelowna Gospel Fellowship knows it’s not the only church to declare February “love month” or dedicate a day each February to demonstrate unconditional agape love. But it continues, through teaching and actions and meticulous organization, to make agape love part of how KGF members live beyond church walls in the community every day. 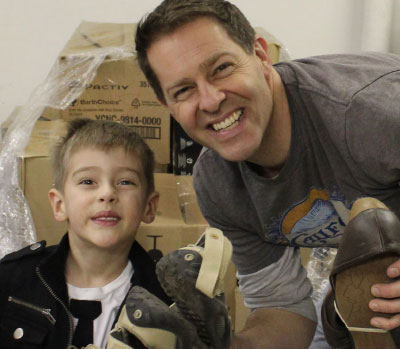 This year, senior pastor Mike Penninga preached a three-part series on unconditional love, and the church set aside Feb. 15, 2014, to make a concerted effort to reach out to the community. Some 140 from the congregation – families, children and older people – took part.

When you tie in a sermon series and then give an action step for it, tangible things happen, says Penninga. In its third year of emphasizing agape love, KGF works year round but makes a point of celebrating the importance of what they do each February.

“When February ended, we said, ‘Now it’s March. The love has to stop,’” says Penninga – and people got the joke. “When people serve beyond the church walls, they understand there is a joy in living outwardly and generously.” 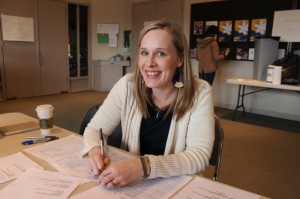 Cooper, whom Penninga credits with starting the program, says God gave her the realization that love does change everything, and that agape love actually transforms people. She was bothered by comments from non-Christians who criticize church people, she says. Profoundly affected by a statement she read in a blog – “Your actions speak so loudly I cannot hear your words” – Cooper began to wonder, “What if?”

Her resulting approach to church “love” action is so organized that community officials come to church staff with requests. Penninga says police and fire departments at times pass along news of a need. Even the mayor’s office will do likewise, he says. Social services workers also know that Kelowna Gospel Fellowship Church has people willing to help.

KGF has learned what is needed to make an event like Agape Day meaningful. “It works best if it’s tangible and there is time to sign up,” says Penninga. The church has also learned to provide two–four options to choose from on Agape Day, so members can find their “sweet spots” for service.

Twelve months of the year, the last words of a KGF service are, “You are loved.” Beginning with Agape Day, the church organizes action steps to grow in that love. 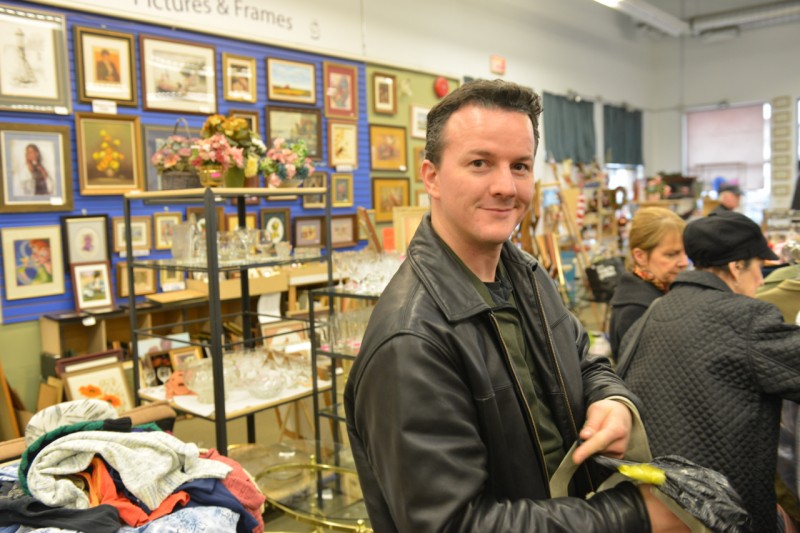 At the MCC thrift store 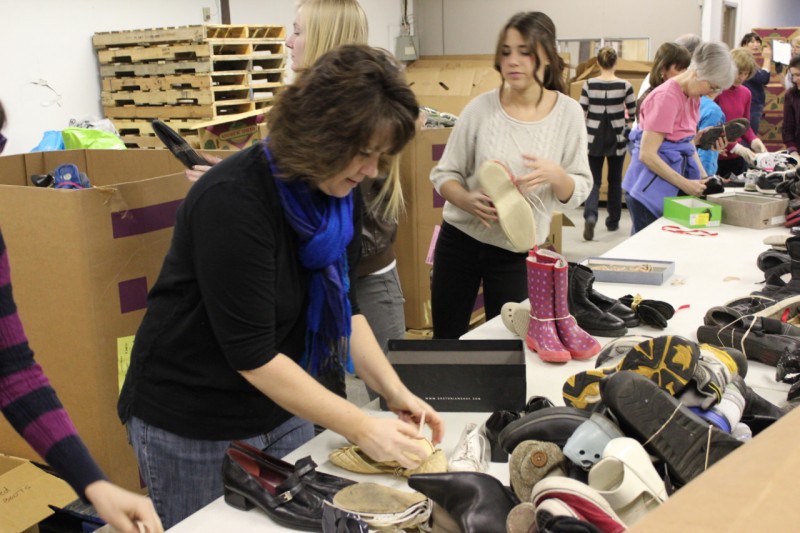