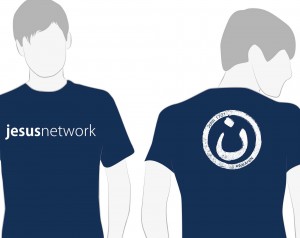 For several years running, The Jesus Network has distributed gift baskets (containing rice, flour, sugar, tea, pistachios and other halal foods) in November and December throughout a major Canadian urban neighbourhood of 35 highrises packed with some 30,000 people, mostly Muslim immigrants from South Asia.

This year, following Christmas, volunteers with Power to Change went door-to-door with The Jesus Network handing out 50,000 gift bags containing a DVD with the Jesus film in 16 languages and telling those they met that Jesus loves them.