What's New
Ask God which town
Where to from here?
CCMBC National Director attends 2022 ICOMB Summit
MCC Canada and MCC Manitoba sell shared property...
The world appears to be growing darker
Sharing a new and unified language
6 reasons to attend the MWC Global Assembly...
One too many
Just one more
A safe place in Winnipeg
Home News Columbia outlook brighter at 2014 AGM 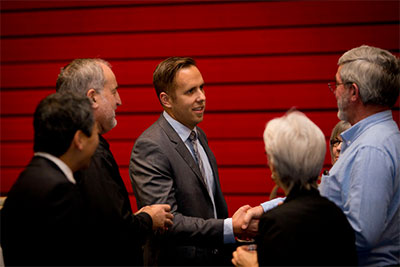 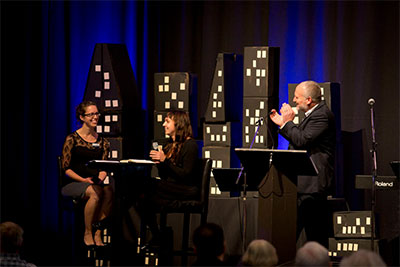 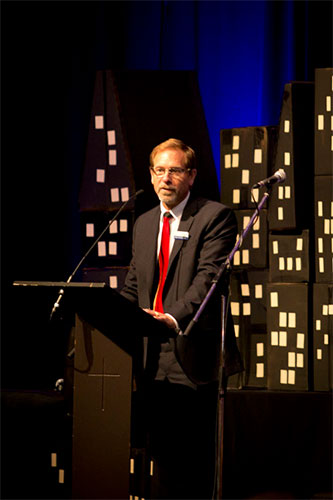 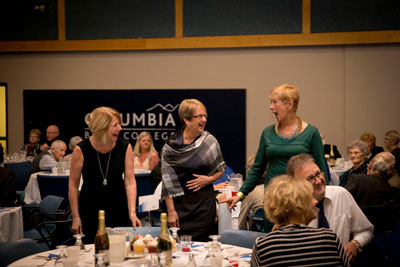 For the first time in six years, said Hildebrand, student enrollment is up. The budget outlook is also improved by factors like the Metzger Collection artifacts from the Biblical Museum of Canada housed in the Resource Centre.

The college has also found new tenants for the premises formerly occupied by MB Mission, and registered more new students (172) than the 160 that had been hoped for. CBC is also starting to see the fruit of marketing its dorms and meeting rooms to conferences, an initiative started 18 months previously.

On the downside, utilities cost 20 percent more than last year, and CBC has seen a sharp decline in giving to annually-funded endowments. Even with budget trimming, delegates at the annual meeting agreed tuition must be raised by 1.9 percent, and additional hiring to replace departed faculty and staff is to be deferred if possible.

College president Bryan Born said the need to disciple young adults is still vital, and the need continues for a holistic education which includes experiential learning. Whatever changes and challenges confront students, he said, “Recognize that everything we do at Columbia is theological.”

The annual fundraising banquet on Oct. 25, 2014, highlighted CBC’s Praxis urban discipleship program. Compared to the 2013 attendance of 275, this year’s banquet attracted 350 people. Donations, compared with last year’s $117,500, were up to $146,000 and CBC officials say they expect the total to rise before year end.