What's New
Through the conflict, life carries on in Ukraine
A FOCUS on Mission
Must Patience Be So Slow?
Harold Jantz: A Heart for the Mennonite Story
Lorlie Barkman: A Life of Creative Engagement
Last Days, First Days
Women in Ministry: Bertha Dyck
January Moment in Prayer “Holy Spirit—Fill Us!”
The Church as the Patient Body of Christ
Advent: Making Much of Jesus: Christmas Day
Home News CMU recognizes distinguished alumni with 2016 awards

A former penitentiary warden, an international development worker, a pastor-academic committed to leadership development, and a 30-year-old who combines filmmaking with peacebuilding are the recipients of Canadian Mennonite University’s (CMU) 2016 Distinguished Alumni Awards.

The Distinguished Alumni Awards celebrate alumni who, through their lives, embody CMU’s values and mission of service, leadership and reconciliation in church and society. The awards are presented to alumni from CMU and its predecessor colleges: Canadian Mennonite Bible College (CMBC) and Mennonite Brethren Bible College (MBBC)/Concord College. 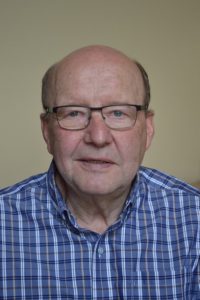 Peter Guenther (CMBC 1969) worked for 39 years in corrections, serving as the head of numerous correctional institutions including director of the Saskatoon Correctional Centre, warden of the Saskatchewan Penitentiary, and executive director of the Regional Psychiatric Centre in Saskatoon. He is known as a compassionate, principled, and respected leader who worked to reduce harm, violence, and recidivism. Guenther’s volunteer work includes service on the board of Saskatoon Community Mediation and the advisory committee for Circles of Support and Accountability. He and his wife, Marilyn, live in Saskatoon and attend Nutana Park Mennonite Church. They have three adult sons. 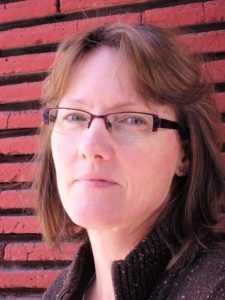 Adrienne Wiebe (MBBC 1976–78) has spent the last 30 years working in international development. Her career includes earning a PhD in Anthropology from the University of Alberta, as well as working in Ecuador, Guatemala, and Mexico. Wiebe has also worked with a variety of organizations in Edmonton that help refugees and Indigenous communities. She currently works for Oxfam Canada, doing evaluation and learning related to the organization’s global programs and campaigns on ending violence against women and girls around the world. Wiebe and her husband, Arturo Avila, attend Lendrum Mennonite Brethren Church in Edmonton. They have two adult children. 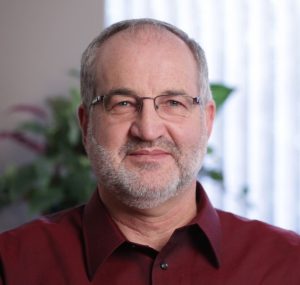 Ron Toews (MBBC 1984) is director of L2L (leadership development programming) for the Canadian Conference of Mennonite Brethren Churches. His focus is serving pastors and churches by making tools available to leaders that are based upon their needs and ministry contexts. Toews holds a DMin from Trinity Evangelical Divinity School in Deerfield, Ill. From 1987 to 2002, he and his wife, Dianne, pastored two churches. Afterward, he became Assistant Professor of Leadership Studies at the MBBS-ACTS seminary in Langley, BC. After a short stint as interim principal at ACTS, he transitioned to his current role. Toews and his wife live near Abbotsford, BC and attend The Life Centre. They have nine grandchildren. 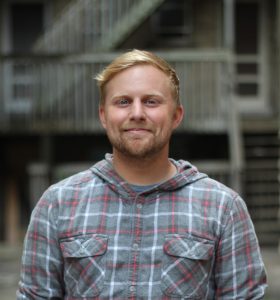 Brad Leitch (nee Langendoen, CMU 2013) is an award-winning filmmaker and peacebuilder who approaches difficult topics with empathy, compassion, deep listening and boundless energy. He is the executive producer and founder of Rebel Sky Media, a film and video production company in Winnipeg. His directorial work has explored topics of peace and justice in Canada, Iraqi-Kurdistan, Israel, Palestine, and the United Kingdom. His work is currently featured in the Canadian Museum for Human Rights in Winnipeg, and in a permanent exhibit at the Pier 21 Museum of Immigration in Halifax, NS. Leitch and his wife, Adrienne, attend Hope Mennonite Church.

Prior to the Opening Program, the public is invited to meet and interact with Guenther, Wiebe, Toews, and Leitch during an event at 4:00 p.m. in CMU’s Laudamus Auditorium (500 Shaftesbury Blvd.). During this hour, each recipient will be introduced, and each will reflect on their personal and professional journeys. There will be time for questions and interaction.