What's New
A FOCUS on Mission
Must Patience Be So Slow?
Harold Jantz: A Heart for the Mennonite Story
Lorlie Barkman: A Life of Creative Engagement
Last Days, First Days
Women in Ministry: Bertha Dyck
January Moment in Prayer “Holy Spirit—Fill Us!”
The Church as the Patient Body of Christ
Advent: Making Much of Jesus: Christmas Day
Advent: Making Much of Jesus: Fourth Advent
Home News CMU recognizes alumni with 2014 Blazer Awards

An MB  pastor-turned-TV producer who volunteers with people who have Alzheimer’s is among the four recipients of Canadian Mennonite University’s (CMU) 2014 Blazer Distinguished Alumni Awards.

The Blazer Awards are presented annually to alumni from CMU and its predecessor colleges: Canadian Mennonite Bible College (CMBC) and Mennonite Brethren Bible College (MBBC)/Concord College. The awards celebrate alumni who, through their lives, embody CMU’s values and mission of service, leadership and reconciliation in church and society.

“We are humbled and inspired by the honour and care all four of these alumni extend to people who are often marginalized,” Pauls says. “We give these awards to thank them for the example of their lives.” 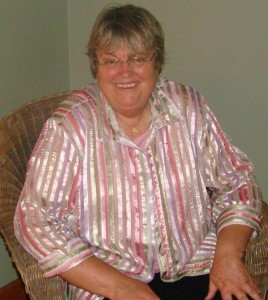 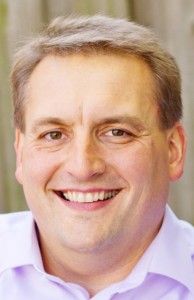 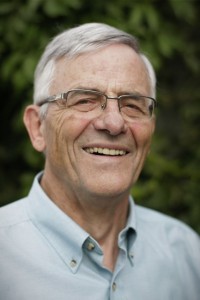 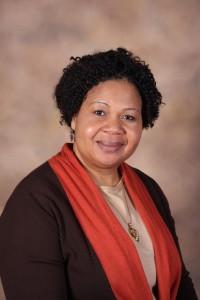 The public is invited to meet and interact with Bergen, Neufeld, Barkman, and Mukole during an event at 4:00 PM in CMU’s Laudamus Auditorium. During this hour, the award recipients will reflect on their personal and professional journeys. There will be time for questions and interaction.

Thank you for the beautiful stories of the works that are done from genuine dedication to Him. I respect brothers and sisters of Mennonite Brethren Church because I was taught Jesus as the Savior and Redeemer from sin of mine and humanity by a missionary who was sent to Japan after the Second World War, who had served as an army nurse in Japan as a MB christian. He was a genuine conveyer of the Gospel and put it into my heart through man-to-man Bible reading and explanation, with good witness of his speaking words and behavior followed. His name is Mr. Sam. H. Krause, who was already gone, in heaven with Him. I sometimes remind him and is reminded that the best and the safest guide is in the Bible. The first I met him was 45 years ago, when I was a student at university.

Thank you for glorifying Jesus by sharing some of your testimony here, Noboru Tanizuka. We’re glad to hear that these stories of people faithfully following God’s call are an encouragement to you.