What's New
A FOCUS on Mission
Must Patience Be So Slow?
Harold Jantz: A Heart for the Mennonite Story
Lorlie Barkman: A Life of Creative Engagement
Last Days, First Days
Women in Ministry: Bertha Dyck
January Moment in Prayer “Holy Spirit—Fill Us!”
The Church as the Patient Body of Christ
Advent: Making Much of Jesus: Christmas Day
Advent: Making Much of Jesus: Fourth Advent
Home News Prison ministry opens doors 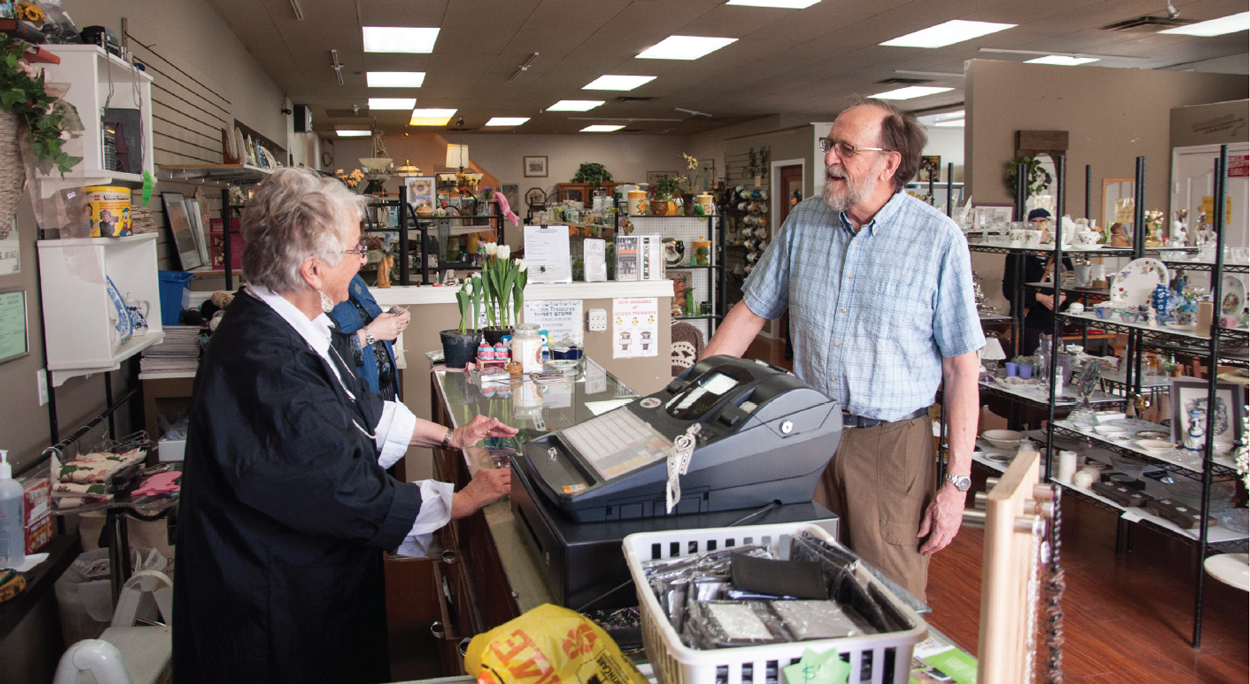 Through M2/W2, John E. Wiens has mentored inmates since 2008. But like the prison ministry that just celebrated its half-century, Wiens’ story goes back 50 years.

In the 1960s, when he was in his early 20s, Wiens heard a volunteer recruiter from a prison ministry speak in his home congregation, Broadway Church, Chilliwack. Moved by the stories of how lonely the prisoners can be, the recent Mennonite Brethren Bible Institute grad thought, “I’ll do that later, when I’m more stable.”

Fast forward to 2008, when George Epp from Broadway Church, a staunch supporter of M2/W2, “twisted my arm,” says Wiens. “In the body of Christ, sometimes we need that.”

“It reminded me of what I said in my youth,” says the retired banister builder. “I was stable now,” so there was no excuse.

Once a month, Wiens visits men at Mountain Institute, a medium security penitentiary in Agassiz, B.C., together with other M2/W2 volunteers. One of the first men he met, Don, is now on parole; they text three times a week.

Currently a member of Sardis Community Church, Wiens was motivated to serve by Jesus’ words in Matthew 25: “I was in prison and you came to visit me…. Whatever you did for one of the least of these brothers and sisters of mine, you did for me.”

Wiens sees similarities between the social situation of Don and his own daughter with disabilities: most of their interactions are with paid professional support workers. “I want to be his ‘nonprofessional friend.’”

M2 was started in Washington State by Dick Simmons, and launched in Canada in 1970. M2 stands for “man-to-man,” which Simmons believed was the only way to help prisoners, “with a free man going to visit the imprisoned man for one reason only…because he cares.” In 1974, the ministry moved into women’s prisons and expanded its name to M2/W2.

Through relationships, “prisoners” become “people,” says Wiens, who was surprised by how well-read Don was. “When he was inside, he’d write me four- and five-page letters; I struggled to sign my name to a card,” says Wiens. “But I love reading too. We clicked there. And we have a similar sense of humour.”

Wiens also volunteers at M2/W2’s Hidden Treasures Thrift Store, which raises funds for M2/W2 while providing work experience for people on parole. He’s had the privilege of working with parolees from many religions and backgrounds. “We treat each other as individuals – with respect,” says Wiens.

Abbotsford’s Bernie Martens has been with M2/W2 in roles from volunteer to director for more than 40 years. He mentored hundreds of inmates in that time, including one relationship that has lasted more than 35 years.

“I’d go to court to support him, and I posted bail to get him out. He got to know our children,” says Martens.

“He has taught me to be positive, willing to learn about his struggles and give unconditional support, whether he was back in prison or not,” says Martens.

Martens would help inmates overcome their anxiety about meeting new M2 mentors. “When they’re meeting with a Christian, they don’t know if they’ll be psychologically safe with that volunteer,” says Martens.

“Sometimes a prisoner will tell the volunteer why they’re there – and they wonder if the volunteer will come back after knowing their story,” says Martens. “They still feel a deep sense of being rejected” by Christians in the past.

Noting that Don is struggling to find work as an editor, Wiens says helping people to find jobs after they’re released is an area where the church could help. Some of the inmates Wiens has met started drugs at an early age, robbing them of job skill-developing opportunities.

They need more than coffee time, says Martens. “It’s about engaging in their lives in practical ways, to provide meaning and purpose.”

When Martens started at M2/W2, volunteers would bring Christmas dinner into the prison. He suggested the prisoners contribute some pocket money each month; it grew until they were saving up $700 each year to pay for the dinner. “They planned the menu,” says Martens, “and we came in as guests.”

“When they are released, this experience becomes a philosophy of giving, being resourceful and being proud of their life in community,” says Martens. “That has long-range ramifications.” 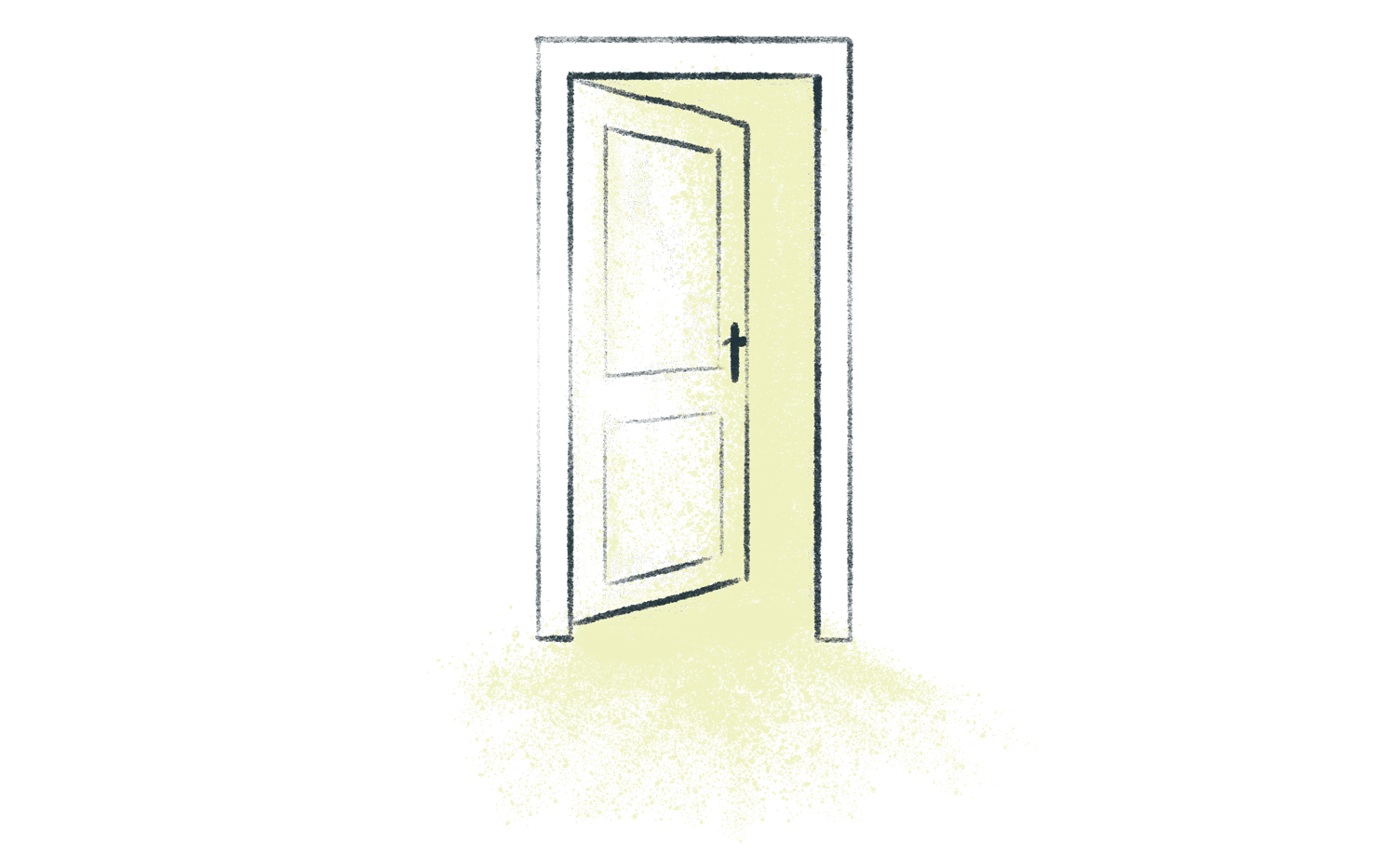 Getting tough on fear

Thinking back to the presentation he heard 50 years ago, Wiens says, “It’s not as popular to talk about prison ministry now in the church.”

“We don’t want to mess up our neat society; when you run programs for people with problems, you have to be ready for problems,” says Wiens. But the dark places in people’s lives are where Jesus calls us to shine a light.

Martens says he’s “as comfortable sitting in prison as I am in my own family room.” “I’ve never had a sense of fear from a prisoner. M2/W2 has a 50-year history that’s being passed from one prisoner to another – they know we are there to listen and support and walk with them.”

The need is great: “It was not uncommon that I’d have 100 prisoners waiting for someone to come and see them,” says Martens. Many are released without ever receiving a mentor.

The man Martens began meeting with 35 years ago has been out for 10 years. When he calls, Martens and his wife as excited as when their children phone home.

“He’s like a brother,” says Martens. “He has no family. He has health issues. I’m listed as his next of kin.”

Martens’ prayers for prisoners revolve around spiritual and emotional healing. “So many of them are also victims: they have to deal with their own victimization and their guilt for the victimization they brought others.”

“I have trouble telling God what he should do,” says Wiens. His prayer for the inmates is “an openness: Here they are, God. They’re yours.”

“May I be an image of Christ to them. May they get that sense of you from me.”

I am not a church member now but I am a student of christian scriptures in english ,german and spanish and i would like to see if I can be an effective mentor Albert