What's New
A FOCUS on Mission
Must Patience Be So Slow?
Harold Jantz: A Heart for the Mennonite Story
Lorlie Barkman: A Life of Creative Engagement
Last Days, First Days
Women in Ministry: Bertha Dyck
January Moment in Prayer “Holy Spirit—Fill Us!”
The Church as the Patient Body of Christ
Advent: Making Much of Jesus: Christmas Day
Advent: Making Much of Jesus: Fourth Advent
Home News Gospel preached from big stage 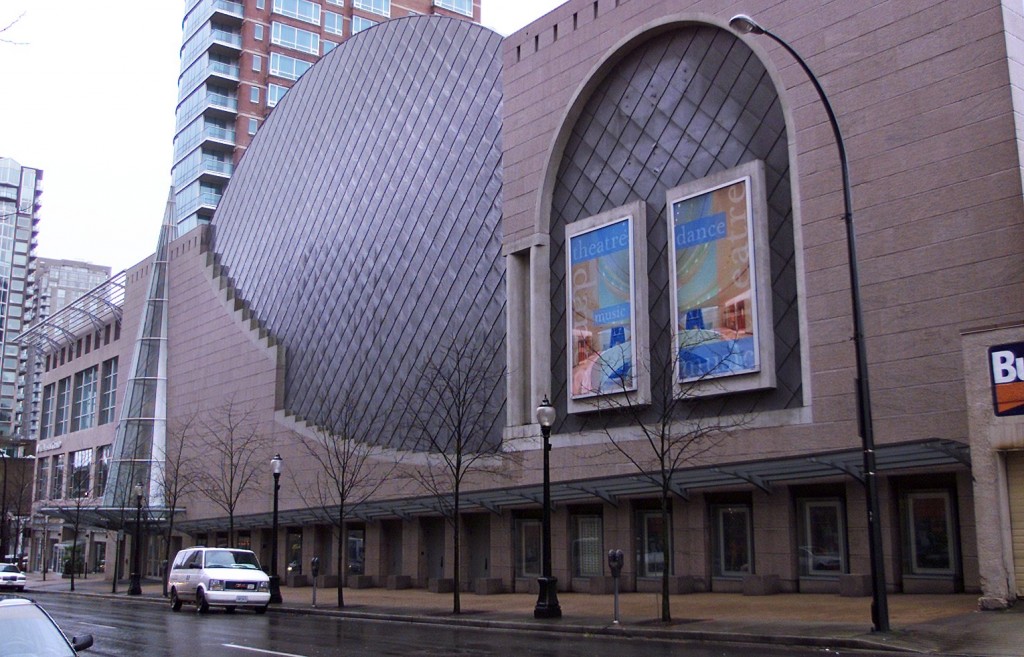 A Vancouver church, started in a Kitsilano movie theatre in 2005, is excited to have a permanent home. Westside Church purchased the 1,800-seat Centre for the Performing Arts, a live theatre venue downtown near Vancouver’s library square. The first official service was slated to be held in The Centre Sept. 29, 2013. Westside pastor Norm Funk said when the opportunity to acquire the building arose, church leaders looked at their current and future rental costs and saw the advantage to ownership. The church was renting meeting space on Granville Island and office space on West Broadway.

The church is making some upgrades and renovations to the 1995 building to tailor it to the congregation’s needs in the auditorium space, and to create offices, meeting rooms, and spaces for nursery and children’s ministry. Westside’s focus has been to assist in starting other churches, not to acquire a building, Funk told the B.C. MB convention in May, but this opportunity was presented to them. “The theatre is just a building, but this purchase makes sense for us.”

“This is a new chapter for us,” Funk says; “one that is going to open up opportunities for us to do some new things…to meet a segment of the Vancouver we haven’t reached yet, in partnership with other great ministries.”

New churches have a tough time finding a...