What's New
Through the conflict, life carries on in Ukraine
A FOCUS on Mission
Must Patience Be So Slow?
Harold Jantz: A Heart for the Mennonite Story
Lorlie Barkman: A Life of Creative Engagement
Last Days, First Days
Women in Ministry: Bertha Dyck
January Moment in Prayer “Holy Spirit—Fill Us!”
The Church as the Patient Body of Christ
Advent: Making Much of Jesus: Christmas Day
Home MB HeraldColumns The inescapable call of global mission

The inescapable call of global mission

The inescapable call of global mission

We have been exploring Acts 1:8 during the last few months, and if we look carefully, we will encounter the incredible moment when the first disciples realized that they were a part of something big. Really big. Let’s look at Jesus’ words again:

“But you will receive power when the Holy Spirit comes on you; and you will be my witnesses in Jerusalem, and in all Judea and Samaria, and to the ends of the earth” (Acts 1:8). 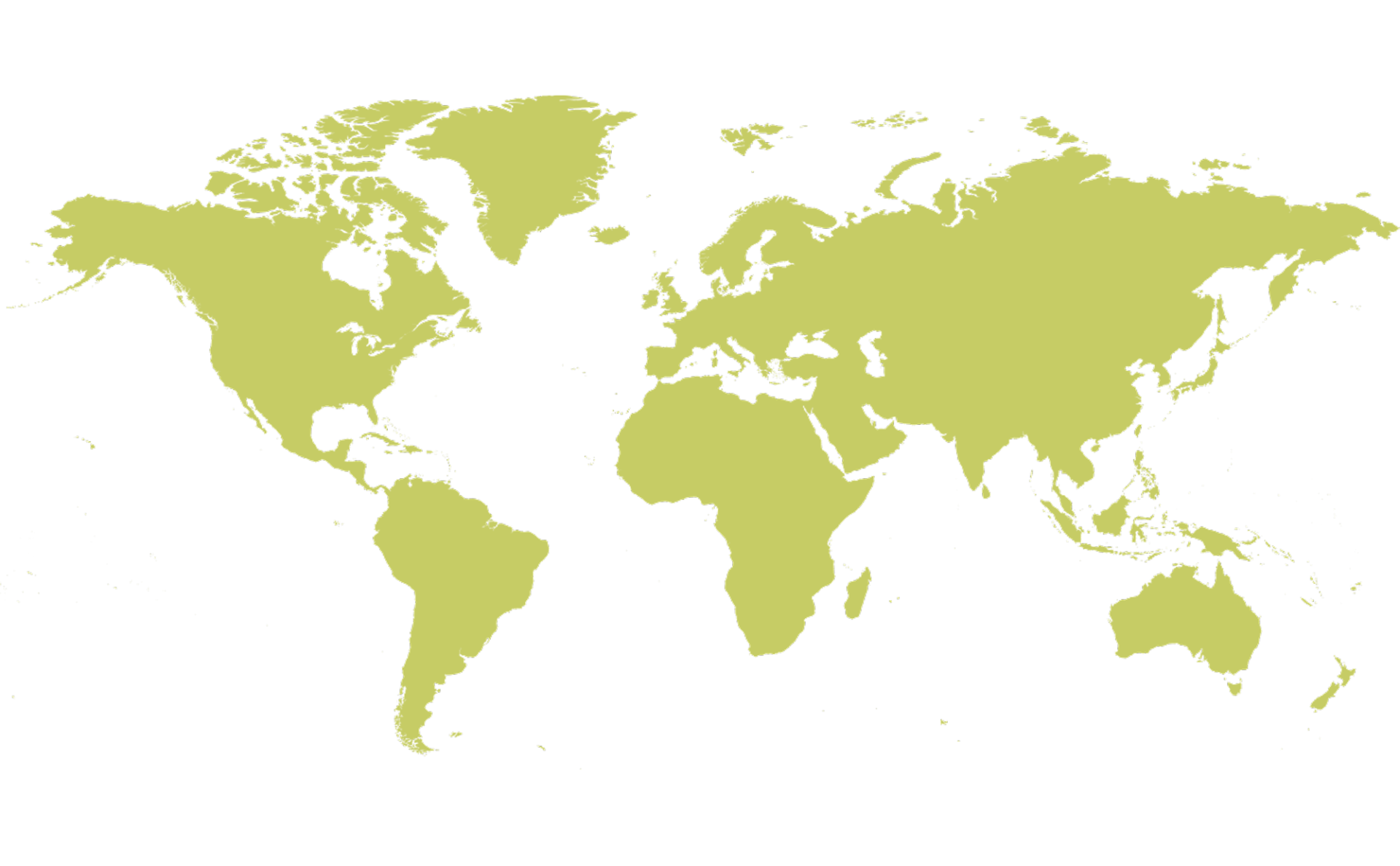 As students of Jewish history and Scripture, the disciples to whom Jesus was speaking would have known the backstory well. After all, it was part of their story. A story, as they were experiencing, that was incomplete. Salvation had not yet reached the ends of the earth. So, when Jesus called them to be his witnesses to the ends of the earth, they were hit with the full force of its meaning and implication.

Jesus intentionally connected his “new” call for global salvation to the previous call of the Sovereign God of Israel. Same God, same mission. Jesus placed his followers in the same trajectory: they were called to continue the worldwide mission of God that flowed through the Prophets, through Jesus, and now through the Holy Spirit in them!

Wow, no wonder they needed the powerful experiences described in Acts 1–2 to give them courage and power to embrace the mission to reach the entire world for Jesus.

Now, in case we think the call was applicable to only the people in the room at the time Jesus spoke, let’s fast forward a few chapters. In Acts 13:47, when Paul and Barnabas (neither of whom were there during the Acts 1:8 experience) were questioned about their call to ministry and their strategies, they immediately aligned themselves with the same divinely ordained global mission. They were commanded by the Lord, they said, to bring salvation to the ends of the earth.

The obvious implication then, is that strategic and relentless global mission is the inescapable call of all followers of Jesus, regardless of the era or location within which we live.

How we do this (individually and collectively) is quite flexible, but that we do it, is not. If that is true, and if you are a follower of Jesus, then you are part of the biggest cause of all – bringing salvation to the ends of the earth!

[Mark Wessner is president of MB Seminary. He lives in Abbotsford, B.C., with his wife and two daughters.