What's New
Through the conflict, life carries on in Ukraine
A FOCUS on Mission
Must Patience Be So Slow?
Harold Jantz: A Heart for the Mennonite Story
Lorlie Barkman: A Life of Creative Engagement
Last Days, First Days
Women in Ministry: Bertha Dyck
January Moment in Prayer “Holy Spirit—Fill Us!”
The Church as the Patient Body of Christ
Advent: Making Much of Jesus: Christmas Day
Home News Well done, good and faithful servants

From development workers to orchestra directors to databases, a host of MB leaders and projects received accolades this fall: 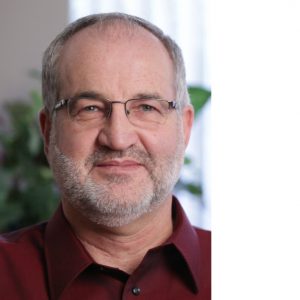 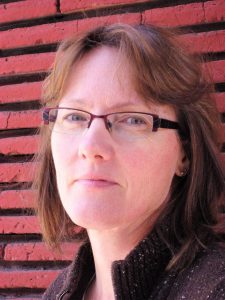 CMU honoured Adrienne Wiebe with a Distinguished Alumni Award for her three decades of international development work in Ecuador, Guatemala, Mexico and Canada. A member of Lendrum MB Church, she has served Edmonton organizations in resourcing refugees and Indigenous communities. Wiebe currently works for Oxfam Canada’s global campaigns to end violence against women and girls. It was Bible college that first “stirred curiosity and critical thinking from a core of faith” that has driven her accomplishments in life. 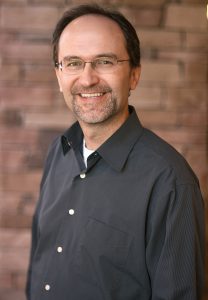 “A leader who puts others first,” Randy Wollf, MB Seminary professor and MinistryLift director, received a Servant Leadership Award from Trinity Western University, where he serves as adjunct faculty. The South Langley (B.C.) MB Church member suspects the selection committee was “particularly intrigued by my family’s choice to live in a refugee housing project for seven months this year.” (See “Do something”.) “This award says others have been impacted by my life as I have followed Jesus’ example of humbly serving others,” says Wollf. 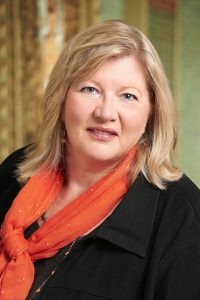 Tourism Winnipeg named Trudy Schroeder its Leader of the Year 2016. The River East MB Church, Winnipeg, member has been the executive director of the Winnipeg Symphony Orchestra since July 2008. She spent a decade in a similar position with the Winnipeg Folk Festival and has volunteered for community organizations including Travel Manitoba. She has previously received the Mayor’s Voluntary Service Award (for work with the Exchange District Biz) and the YM/YWCA’s Woman of Distinction Award. 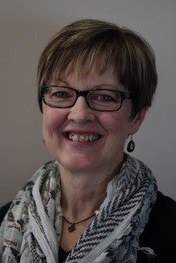 InScribe Christian Writers’ Fellowship selected Janice L. Dick, author of historical sagas featuring Russian Mennonites, as the inaugural winner of the Janette Oke Award for Christian fiction. Like Oke, Dick crafts characters who live out their faith. Dick’s most recent release is Other Side of the River. She is a member of Philadelphia MB Church, Watrous, Sask. 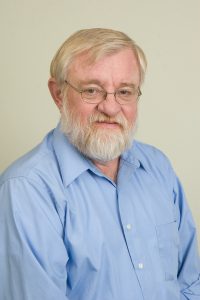 The Association of Manitoba Archives recognized Ken Reddig with a Lifetime Service Award for his work as an archivist, beginning at the Centre for MB Studies (1979–1990, 2005–08). “Reddig understands the power of stories and is an advocate for those on the fringes or marginalized,” current CMBS archivist Conrad Stoesz told the Manitoba Day Awards audience at the University of Winnipeg, May 19, 2016. 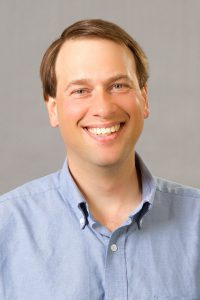 Mennonite Archival Image Database (MAID) was shortlisted for a 2016 Governor General’s History Award for Excellence in Community Programming, which aims to inspire volunteer-led organizations to creativity in the commemoration of Canadian heritage. Three of the four MB archival members partner with MAID (archives.mhsc.ca), a database that helps archives manage their photos and offers the public unparalleled access to archival images. (See “Mennonite archival image database grows.”) MAID, along with another Mennonite history project, Historical Atlas of the East Reserve, also received Manitoba Day Awards from the Association for Manitoba Archives.

How to strengthen prayer in your church