What's New
Tibetans in the Neighbourhood
MCC BC and MDS Flood Response and Partnership
Resilient Leadership: Praying against burnout
Boldly advancing the gospel from our knees
MCC sends food and relief to Cubans in...
Robert Dagenais, pastor of the Sainte-Thérèse church, is...
More donated hay needed to help farmers in...
“God’s time was perfect”
Hope and pray every day
Resilient Leadership: The gift of self care
Home MB HeraldFeatures The tension of a call to oneness 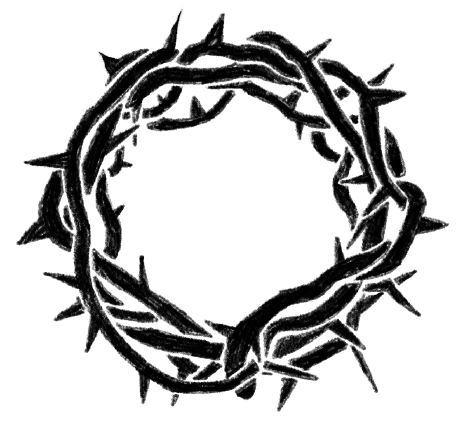 “How did we treat each other?” That, not the result of the vote, was the top concern of the late Walter Unger in the aftermath of a contentious decision time at the national MB convention in 2006. (Unger had chaired the Board of Faith and Life during the process but suffered a health crisis and was unable to be present.)

Applying Unger’s question to the latest – and last – national MB convention (with a major restructuring proposal on the table), the answer for Gathering 2018 is “with gentleness.”

Many delegates declared Gathering 2018 on the theme “One” the best convention in years. The national church-delegate convention of the Canadian Conference of Mennonite Brethren Churches drew more than 236 registered delegates to Forest Grove Community Church, Saskatoon, July 11–14, 2018.

At the closing session, the board made a public repentance, reading a list of 29 statements of confession for prideful, unfair, and dishonest dealings.

“We confess we’ve been infected with fault-finding and believed the worst.”

“We have stayed uninvolved and hidden because we’re fearful. We repent of fear.”

“We confess we have alienated women in our churches. We repent of our sin of undervaluing and not giving room for them.”

“We have sinned,” interim executive director Steve Berg said. The One Mission Partnership Task Force “felt the Spirit calling us to repent,” and the board continued to process that call. “We’ve had consistent disobedience over generations. It doesn’t matter if we have directly been part of it.”

To end the final delegate convention before changing to a new structure, the Executive Board knelt at the front, inviting delegates to come forward or pray together.

Board of Faith and Life member-at-large Paul Lam read from 2 Chronicles 7:14: “If my people, who are called by my name, will humble themselves and pray and seek my face and turn from their wicked ways, then I will hear from heaven, and I will forgive their sin and will heal their land.” He noted the correspondence of the day’s date, 7/14, to the reference as he called Mennonite Brethren to consider those words from Scripture.

Over the course of the convention’s breakout and business sessions, delegates made suggestions on the Collaborative Model proposal and the board responded.

At information and processing sessions, delegates affirmed collaboration as a driving value for conference work and relationships. “Collaboration is already happening, whether the model goes through or not,” one delegate observed. In one demonstration, the presidents of four schools – CBC, CMU, ETEQ, and MB Seminary – participated on a panel on shared challenges and opportunities.

However, delegates also expressed concerns about the ambiguity of the process. “There are trust problems and engagement problems between the conference and the churches,” one delegate observed; yet “this is a governance solution.”
Delegates asked whether the theological implications/underpinnings of the restructure had been sufficiently examined. “What does it say about our convictions as evangelical Anabaptists if we don’t gather to discuss things in person?” one delegate asked.

Under the Collaborative Model, the six provincial directors, CCMBC’s national director, and a leader from the MB Seminary, MB Mission and C2C will form a new national ministry team who will meet regularly. CCMBC is also discerning the appointment of a full-time national faith and life director in 2019.

After vigorous discussion and even revisions, the final vote passed with 97 percent approval after an amendment on the floor changed the motion to “develop” rather than “implement” the new structure “in partnership with the provincial conferences and MB ministry partners.”

“The future of what happens depends so much on the posture of those in the room,” one delegate said. “If we live by Ephesians 4 and make every effort to maintain unity – love, humility, patience – we will walk as one, no matter what the model.” He urged delegates present to mobilize others to participate.

Ephesians 4:1–6 provided the conference theme “One,” unpacked in four plenary sessions. A dramatic monologue of the entire book delivered from memory by MB Seminary professor Andrew Dyck oriented delegates to the theme.

“To live out our calling is to manage the tension that it creates,” said CCMBC moderator and host church pastor Bruce Enns in his opening remarks, acknowledging that there is tension within the MB family that is not mutually exclusive with unity.
Guest speaker Paul Dück of the MB conference in Brazil (COBIM) told his story of surrender to the call of God to
“go deeper” personally and as a conference leader.

Sarah Whyte, pastor of home groups at WMB in Waterloo, Ont., called delegates to think like children whose instinct is to knock down dividing walls rather than build them. We make our plans, she said, then, “God scoops us up like a dad and says: Watch what we can do if I’m in charge.”

MB Seminary president Mark Wessner drew on sports to illustrate about oneness. “When I look at the conference, do I need to stop playing alone – or against other members of my own team?… We’re on the cusp of beautiful things. Let’s work together for the sake of Christ our leader.”

“Prayer is key!” Emerson Cardoso, president of COBIM spoke in Portuguese, translated by incoming CCMBC national director Elton DaSilva. Cardoso shared stories of remarkable growth and expansive vision in his conference that followed investment in dedicated prayer and leaders who took a posture of humility.

“Christian humility is a disposition to think humbly of yourself and highly of Christ,” said Steve Berg, in his closing message on unity. It requires patience and bearing with one another. He called delegates to “live into the reality of unity with those postures in our heart.” 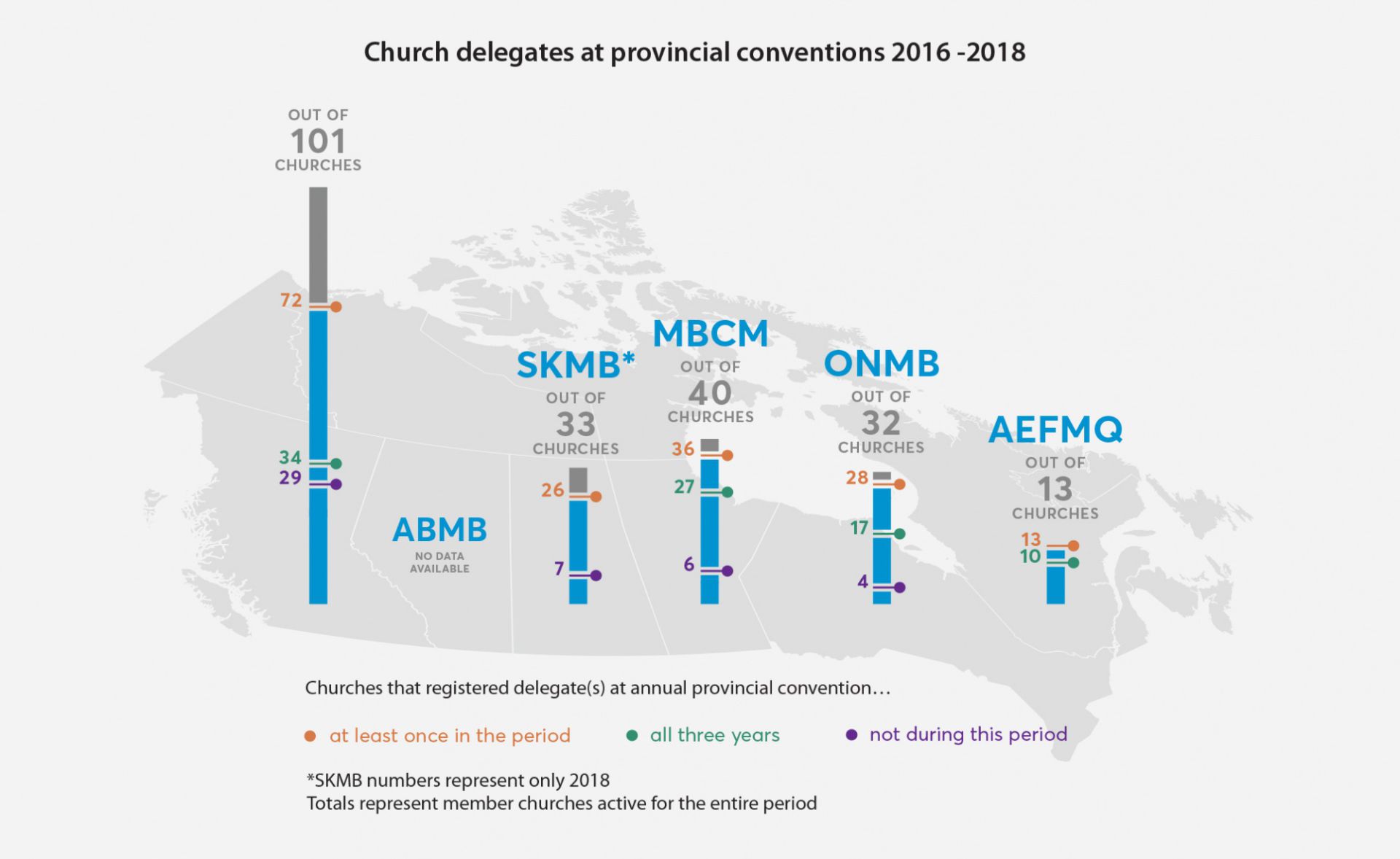