What's New
Delete or not to delete, that is the...
Believers bring water for drought baptism
Encouragement to those in the arena
Keeping attention and making an impact: A few...
Open hands to reconciliation
From the editor
Approaching truth and reconciliation with love in our...
MB Seminary offers new MA in Transformational Leadership...
Multiply August Ukraine Updates
Book Review of Return Stroke: Essays & Memoir...
Home MB HeraldHomepage Happy mother’s and father’s day!

I asked seniors for a glimpse into a childhood moment when they felt a parent’s love. Their stories show that, while some things change, love – and its memory – endure.
—Angeline Schellenberg 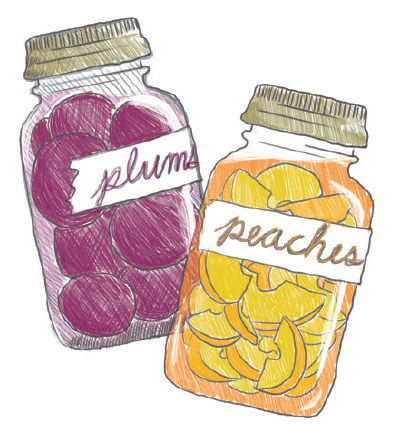 When roads weren’t as modern, we would really be stuck in our homes in the winter months. Those blizzardy days were happy times. Our dad had a workshop in the basement where he made doll beds and wagons for us. My four sisters and I would play hide and seek nearby in the potatoes and carrots buried in bins of sand (to preserve them in those days before refrigeration), but he never scolded us. While he worked, he whistled because he had a monotone voice but loved music. I often tell myself my dad is now singing along in heaven. 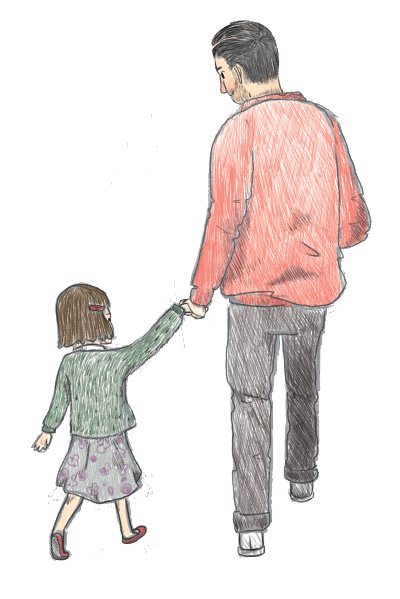 Growing up in Montreal, every Sunday, my dad took my hand and we walked to church. The memory stuck in my head: the fact that he cared to take me. My dad came from Czechoslovakia and he’d read to me from the Czech newspaper and explain the stories to me.

At 18 months, my mother lost her mother in a house fire, and she was put into an orphanage. From age 12–18, she lived with a couple who wanted a maid; she was never treated as family. I always marvelled that a woman who received so little affection had so much of it to give. She had 15 children and never favoured one of them. She got electricity for the first time at 46. She canned 130 quarts of peaches and 70 quarts of plums every year, but I don’t remember her ever saying, “I’m too busy.” She always had time for us.

My mother’s hands were always busy. She’d be plucking a chicken, all the while telling me the story of Jesus raising Jairus’ daughter from death to life. “Jesus took hold of the little girl, like this,” she’d say, reaching for my wrist to demonstrate. Her hand was sticky with wet feathers and I want to pull away, but the story kept me fascinated. She wanted to tell me what life was like for her as a girl: her family’s fraught journey to Yalta to seek healing for her tubercular mother, the death of her mother whom she loved and needed, her father’s remarriage, their immigration to a foreign country. I resisted her stories – what happened in Russia meant nothing to me; I was determined to be Canadian. But when I was older, I listened and found value.

Mission, ministry and mothers in faith… many reasons...

“Along the Road to Freedom”: Suffering mothers model...

The dad who was there