What's New
Multiply September Ukraine Updates
Volunteers in B.C. honour Leamington woman tragically killed...
Delete or not to delete, that is the...
Believers bring water for drought baptism
Encouragement to those in the arena
Keeping attention and making an impact: A few...
Open hands to reconciliation
From the editor
Approaching truth and reconciliation with love in our...
MB Seminary offers new MA in Transformational Leadership...
Home Arts & Culture Desire for intimacy at heart of Song of Songs 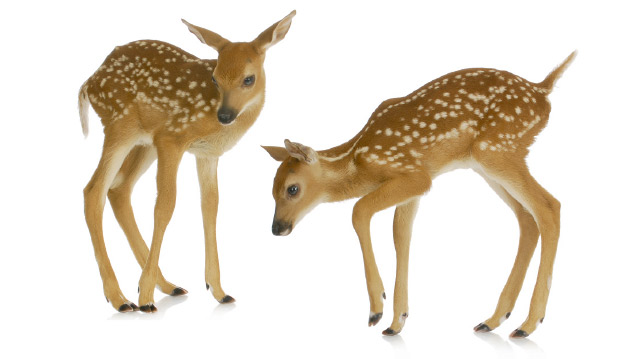 When Christina Bucher teaches Song of Songs, her students at Elizabethtown (Pa.) College always ask: “Is this couple married? How far do they go sexually?”

But the author of the recently released Believer’s Church Bible Commentary says Song of Songs is “not a book of simple answers.” It’s poetry.

As Mennonite Brethren grapple with pressing theological and pastoral questions concerning sexuality at the upcoming God, Sex & Church study conference, the Song of Songs reminds us of the deeper heart issues.

“If we read it in terms of worship, we have to allow it to expand our spirituality,” says Bucher.

Students often think of Song of Songs as racy; however, much of the book is actually about “the feeling of being separated and wanting to be together,” says Bucher. “One of the insights that came to me pretty late [in the 20-year process of writing this commentary] was the degree to which the book is about our human desire for intimacy.”

“There’s a view of male-female relationship we don’t get elsewhere in the Bible: here is a woman who expresses herself, her needs, her desires – assertively.” Given the ancient society in which Song of Songs originated, it’s a remarkably egalitarian understanding of relationships.

The biblical book’s focus on the emotional aspect of sexuality is an important corrective for the church: “When our churches talk about sex, they focus on what people do, not what they feel. Song of Songs reminds us to look at sexuality within the larger context of people’s needs for intimacy.”

When she began writing, Bucher’s interpretation was in line with scholarly consensus: Song of Songs is a celebration of human love only. However, as she researched for The Text in the Life of the Church, a key section in every BCBC volume, she discovered “no one read the book that way until the 20th century.” Both Jews and Christians throughout history have understood Song of Songs as a message of God’s love for us.

It doesn’t have to be an either/or, says Bucher: “On both levels, it’s an important book for the church.”

If we read Song of Songs as a story about divine love, “it will make us think differently about our relationship with God,” says Bucher. “We will see God’s love as the larger context for thinking about commandments and obedience.”

In search of sexual purity

What does it mean to honour God?