What's New
A FOCUS on Mission
Must Patience Be So Slow?
Harold Jantz: A Heart for the Mennonite Story
Lorlie Barkman: A Life of Creative Engagement
Last Days, First Days
Women in Ministry: Bertha Dyck
January Moment in Prayer “Holy Spirit—Fill Us!”
The Church as the Patient Body of Christ
Advent: Making Much of Jesus: Christmas Day
Advent: Making Much of Jesus: Fourth Advent
Home MB HeraldColumns #ChurchToo

Refusing to shy away from the reality of professional sexual misconduct 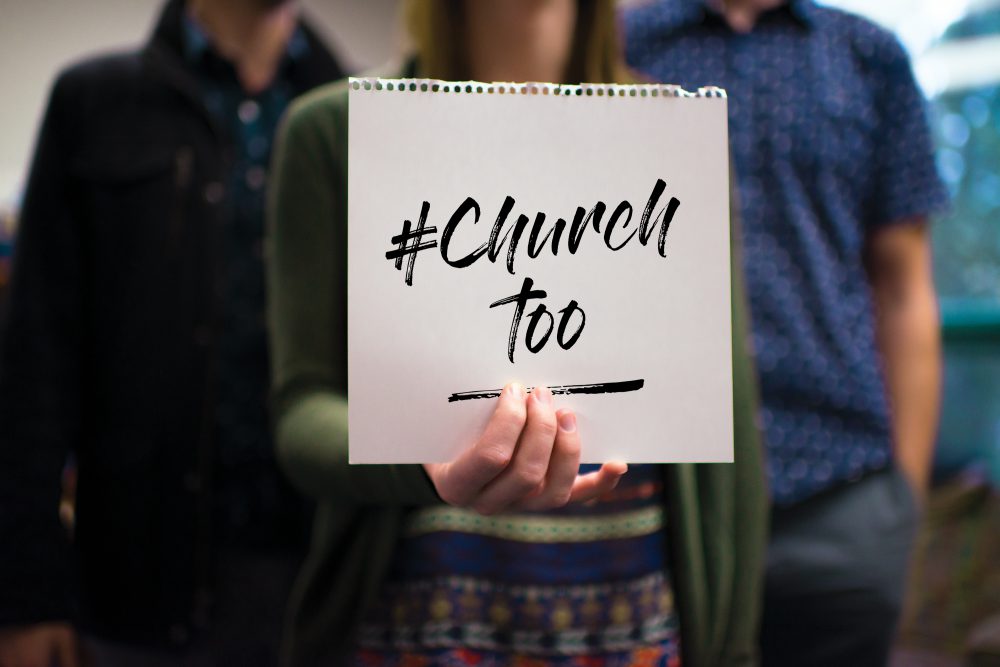 Scan the news headlines from 2017 and 2018, and you’ll see something unprecedented: story after story about sexual  misconduct and abuse. Prominent figures – political leaders, entertainment moguls, media personalities – are being called out, as people come forward with disturbing accounts of sexual violence and abuse of power. What’s truly surprising is the way the moral landscape is shifting. In the age of #MeToo, disclosures are being highlighted rather than hushed up. Repercussions are landing, swift and hard, on those accused.

As Christians, it’s tempting to watch this evil come to light and believe it to be confined to the rich, famous, and powerful. But that’s clearly misguided. One of the most painful elements of Canada’s Truth and Reconciliation Commission’s work has been listening to the horrendous stories of sexual abuse the survivors of residential schools experienced at the hands of church workers. Even today, you need only type “#ChurchToo” into Twitter to see a long list of personal accounts from those who have been victims of sexual misconduct within local ministry settings.

But not in our church. That would never happen within our community. Many of us, perhaps, engage in this kind of wishful thinking. And we are wrong to do so.

Twenty-five years ago, the idea that professional sexual misconduct could happen on the campus of Columbia Bible College was unthinkable. A small community devoted to discipleship and ministry-training, led by such godly faculty and staff? Not possible.

But in the summer of 1991, women began to come forward. They revealed that well-respected faculty member Murray Phillips had victimized them sexually over years. An ensuing investigation revealed that at least nine women had been lured into sexual relationships with Phillips, the majority of them Columbia students.

Given the power differential between a professor and his students, this was professional sexual misconduct. Carol Penner, professor at Conrad Grebel University College, describes the reality well: “It is a violation of the role (to protect and care), it is a misuse of God-given power and authority, it is taking advantage of vulnerability, and there is an absence of meaningful consent to sexual contact” (Direction Fall 2016).

Why bring up this painful history now?

We do so for three important reasons.

First, because we have been asked to.

Brave victims and their advocates approached us with a request that we own our history. Under the watch of a college entrusted with the Christian nurture of students, the actions of one powerful and charismatic individual impacted young lives in deeply harmful ways. That’s painful, but critical to acknowledge.

Also painful to remember is the initial response on the part of college and conference leadership. We need to recognize it was a different time, when leaders had far fewer resources for dealing with a crisis of this nature. But with 25 years of perspective, it is also possible to recognize mistakes that caused more pain and delayed healing.

We are not willing to ignore this invitation to confront our past, from those whose lives were forever altered.

A second reason for unearthing this difficult issue is the number of lessons we can learn.

What could we have done differently? How could we have made Columbia Bible College a safer place? What responses would best promote healing and justice?

We’re determined that professional sexual misconduct will never happen on our campus again. Over time, it is easy to forget the past and become complacent. So we look back, and ask ourselves hard questions, with the hope they’ll lead to a better future.

Finally, we bring up the issue of addressing professional sexual misconduct because it’s time. Our highly sexualized society has begun to grapple with questions of abuse, power, and sexual violence. Many onlookers have noted that this is a time of reckoning.

As Mennonite Brethren, we have largely stayed out of the current conversation. However, the church should be out ahead on the issue of sexual misconduct, and not lagging behind. As disciples of Jesus, we’re called to invite people into transformed, redemptive communities. This means doing everything in our power to make sure people are safe from sexual misconduct within our church and ministry settings, and learning how to respond faithfully and well when we encounter people who disclose that they have been harmed.

There is much to learn. This May, Columbia Bible College will host #ChurchToo, a conference on responding to professional sexual misconduct. We’re delighted that Carol Penner, David Martin, Magi Cooper, and Elsie Goerzen have agreed to share their expertise in plenary sessions and workshops.

We invite ministry leaders, pastors, and anyone with a concern for this difficult topic to join us at the event for a time of learning together. 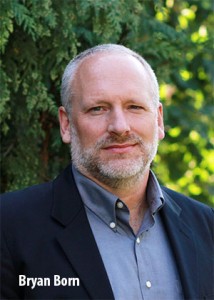 Full details and registration for #ChurchToo are available at www.columbiabc.edu/ChurchToo.