What's New
A FOCUS on Mission
Must Patience Be So Slow?
Harold Jantz: A Heart for the Mennonite Story
Lorlie Barkman: A Life of Creative Engagement
Last Days, First Days
Women in Ministry: Bertha Dyck
January Moment in Prayer “Holy Spirit—Fill Us!”
The Church as the Patient Body of Christ
Advent: Making Much of Jesus: Christmas Day
Advent: Making Much of Jesus: Fourth Advent
Home MB HeraldHomepage Camp anniversary 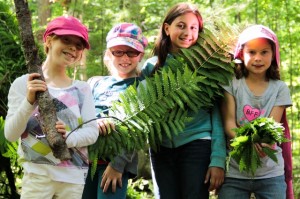 “I get to be on the frontlines of God’s work as he brings people into his family. It is also encouraging to see how young people develop as leaders at camp.”—Ed Heinrichs, current executive director

“The camp has grown from a 2-week summer program to a year-round ministry that continues to expand in camper numbers, discipleship and leadership development.”—Gord Hiebert, founding board member

“I have tried, failed and learned to lead in this safe place.”—Joshua Klassen, summer team member, 2014–2015

“I love camp because I get to see friends and learn about God”.—Cameron, camper, 2015 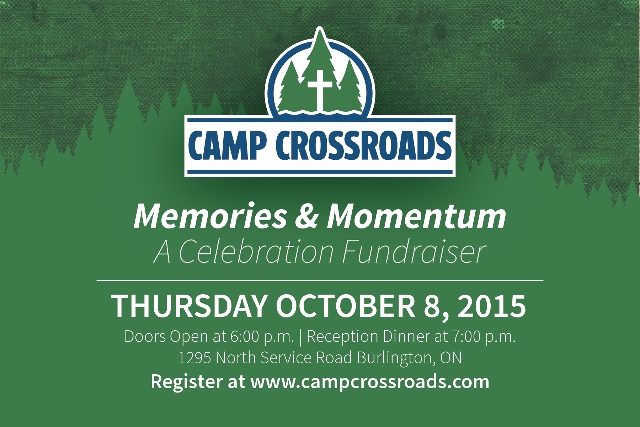 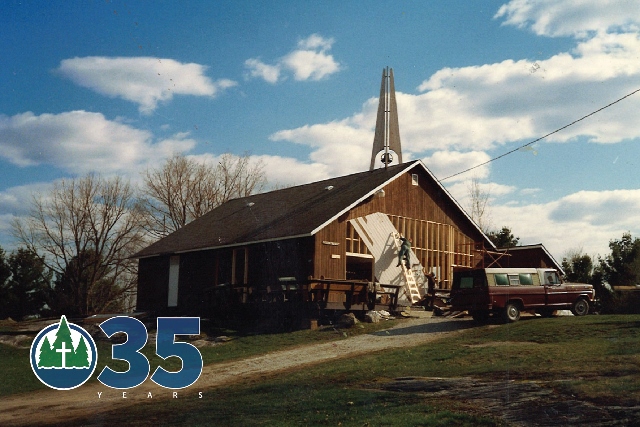 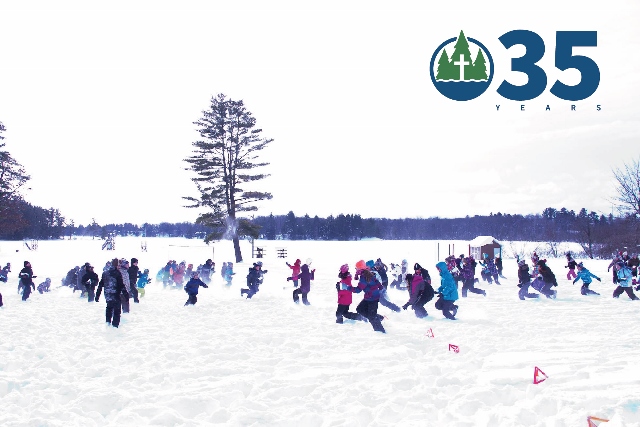