Youth Alpha begins: From Canada to the world 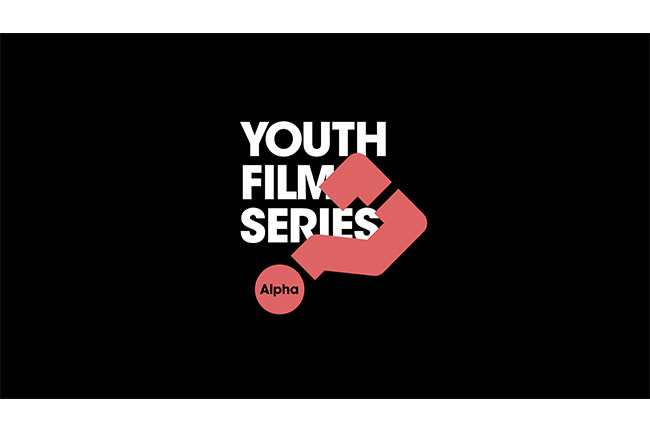 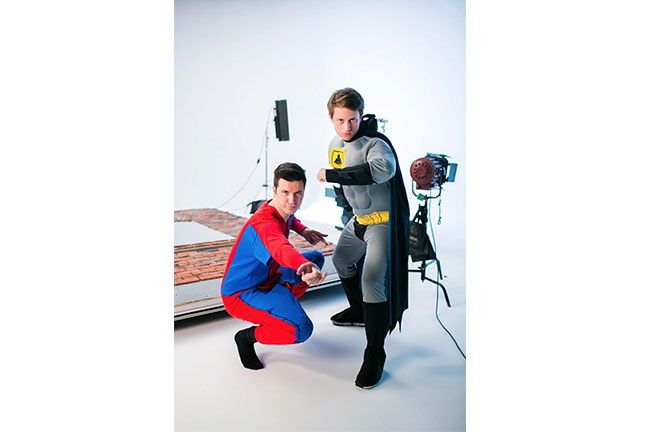 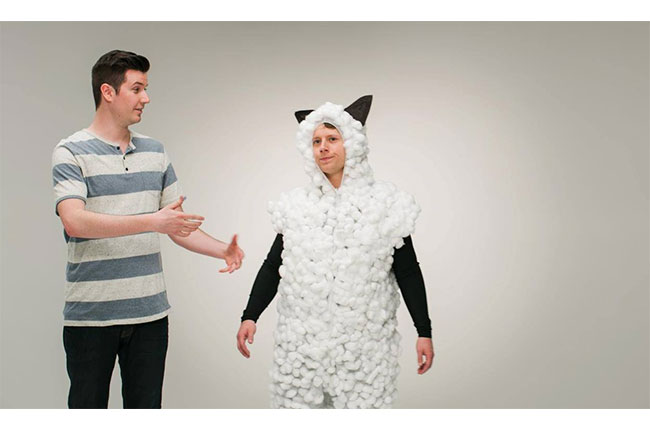 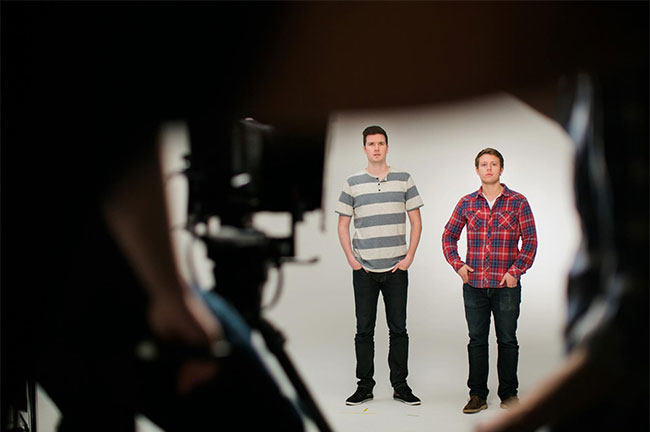 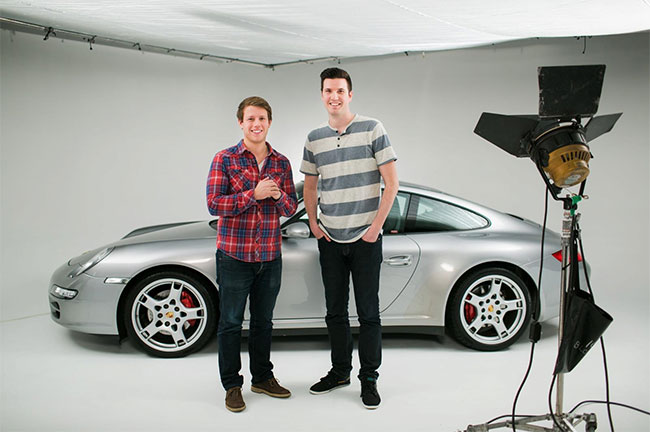 A Port Coquitlam, B.C., man cannot believe his dream to reach high school students by making a video series has become a reality: a youth-oriented Alpha, made in Canada. Youth leaders in Canada report the brand-new series is effective, explaining the gospel in engaging, plain language to secondary school students.

Youth Alpha is the product of a full creative team now, but the early dream belongs to Jason Ballard, now 26, who co-scripted the series with Ben Woodman, a former youth pastor, then hired a production team. The program cost about $100,000 and took two and a half years to complete. Each video in the 12-part series is 21–23 minutes long with Ballard and Woodman as anchors, just as Nicky Gumbel serves in the adult series.

Youth Alpha was shot in and around Langley, B.C.; London; Paris; Normandy, France; New York and Jerusalem. It was edited and produced in Vancouver, and completed and released online in Canada only last September. Further releases of the Alpha Youth Film Series (its formal title) will follow in five major languages.

“When we launched the Youth Alpha, my boss [at Alpha] set an initial target of 350 placements,” says Ballard. “I personally had a secret hope we’d see 500.” That was last fall. By December, the number exceeded 800 nationwide, and by late January, 1,000.

And in 2014, it’s being launched in the United Kingdom, home of the Alpha evangelistic outreach.

Alpha guidelines suggest youth combine the video with a meal or other comfort-oriented activity. Kevin Schultz of South Langley (B.C.) MB Church combines the showings with live rock bands, some of them complete with lasers and fog. “I’m loving Youth Alpha,” Schultz says. “My only complaint is that I wish they’d do more series, because both leaders and students are loving the format and teaching in the films.”

Gavin Brisco, Fraser Valley cluster leader for PAOC youth pastors, says, “This resource is awesome. I like it so much, I’ve actually been pushing it.”

Most groups who participate in the new Alpha are senior secondary school age, but Chilliwack, B.C.’s Broadway MB Church reports the series is a huge success with their middle-school-aged group. Some high schools where authorities permit Christian noon-hour clubs are using Youth Alpha with great success.

Ballard says after just a few months, every province in Canada and a wide variety of denominations are involved with Youth Alpha. He believes its success speaks “not to the quality of Youth Alpha, but to the need.”