What's New
Leading through the trauma of covid: Part two...
Ask God which town
Where to from here?
CCMBC National Director attends 2022 ICOMB Summit
MCC Canada and MCC Manitoba sell shared property...
The world appears to be growing darker
Sharing a new and unified language
6 reasons to attend the MWC Global Assembly...
One too many
Just one more
Home News Youth RUSH to Kelowna conference for 10th year 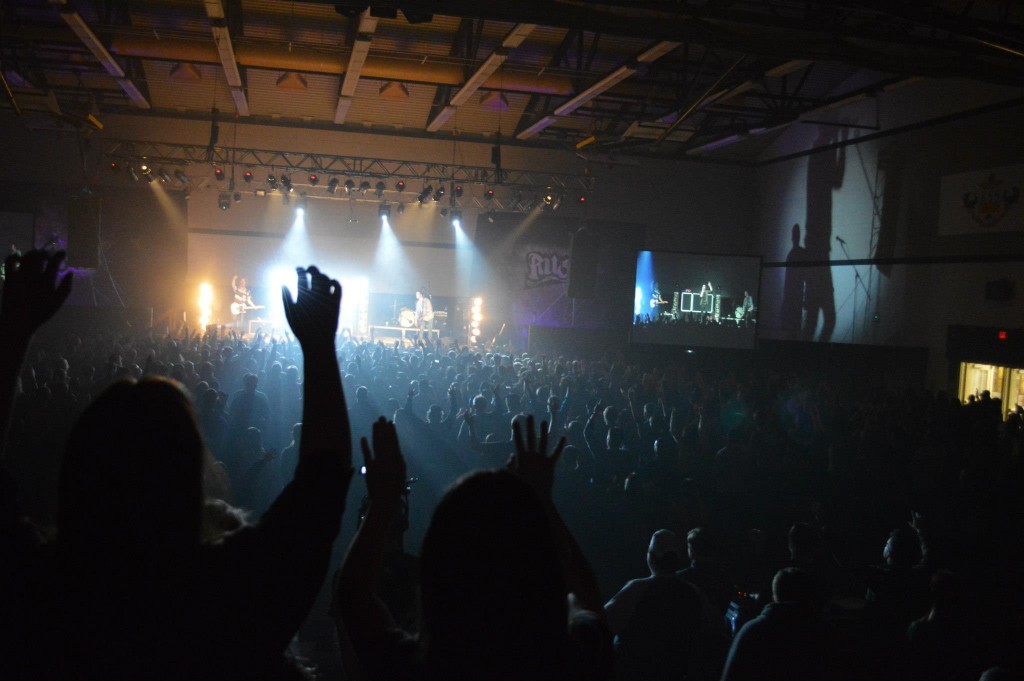 “Rush is unique. I have never been to another meeting where the bands lead worship because they love Jesus, not because they want to put on a show. Or where the leaders bring something new each year.”

Those are words of Jeff Janz of Chilliwack, looking forward to RUSH 2014 (Feb. 21–23, 2014), now celebrating its 10th year as a major youth gathering in B.C.’s Okanagan. Janz first went to RUSH as a high school student three years ago. Now, it’s part of his role as one of Broadway MB’s volunteer youth leaders.

Kamloops’ Alysha Honan, like Janz, first went to RUSH as a Grade 12 student. She, too, has been active as a volunteer youth leader ever since. The 2014 celebration marks her eighth year at RUSH. She says it’s still “awesome,” still “fresh every year,” and, despite the familiarity of some elements, still speaks in some way to her own faith life. 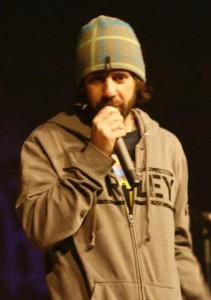 RUSH is sponsored by Willow Park (MB) Church, Kelowna, B.C. From its inception, the annual February event has seen spectacular growth. Young people come from all over British Columbia, some even from Alberta and Yukon, at a time of year that is traditionally a “low point” for many – including teens. At times, RUSH leadership has struggled with the logistics of housing and feeding 1,500 participants.

Willow Park youth pastor Joel Fedderson innovates as he leads. Among his concepts is the activity time on Saturday afternoons which church groups are encouraged to spend together building their own group cohesion, and even going to dinner together before the evening session starts. Potential activities include significant outings like skiing on nearby Big White, but many, like Honan’s group, choose community service tasks in downtown Kelowna on the Saturday (e.g., feeding people who are homeless).

Willow Park’s involvement goes beyond logistics. In 2011, the prayer team, which intercedes for the congregation’s summer camp ministries, decided to pray for RUSH as well. “Prayer made an amazing difference,” Fedderson says. That year, when leadership gave an explicit call to salvation – “hundreds of kids stood up!”

Janz says, “Speakers and activities and worship can all come together to speak to a kid.” He remembers personally at RUSH 2012 “how it really hit me…the amount that God loves me. I couldn’t sleep for so long, just thinking about it.” He was touched by the messages and the worship, led that year by Starfield and Phil Wickham. This year, David Crowder, Starfield, Transit and others are worship leaders. 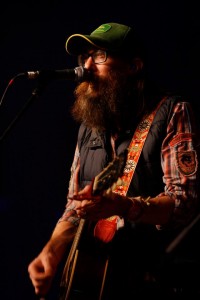 For many fans of RUSH, the word is “community.” Youth pastor Jordy Orsetti of Kamloops’ Westsyde Fellowship has been to other youth gatherings but says at RUSH, his group “feels connected. RUSH is great for actually building up a group.” This is Orsetti’s eighth year.

Glen Kyle is still struck by the fact RUSH provides “an opportunity to see other kids their age engage with the gospel at this level.” Once a youth leader with Fedderson, he now serves as youth pastor for Lambrick Park Church, Victoria. He says students are impacted by seeing that other people “believe the same as me, and there are thousands like me.”

Janz says last year at RUSH, he was praying for one group member all Friday and Saturday because he could see the young man needed Christ. Nothing visible happened that weekend, but the next week at home, when his group met, the youth shared. “The Spirit was in his life. His opening up broke through a barrier,” says Janz. “Then others opened up.” His youth pastor, Megan Stewart, says RUSH provides a “great platform for conversations, challenging and encouraging our youth in their faith.”

Saving couples before the crisis

How a house fire sparked a million-dollar ministry

Pastor eggs others on to evangelism