What's New
Leading quietly
“I’m Sorry” : Pope Francis addresses a “deplorable...
A matter of love: Reframing abortion
“Any chance you might be expecting a goldfish?”
Abortion, the image of God, and faithful witness...
Choosing motherhood: The sacrifice of honouring life
MWC Assembly small but full of joy
Bad back doesn’t hold back MDS volunteer
Transition in CCMBC National Faith and Life Leadership
Leading through the trauma of covid: Part three...
Home MB HeraldFeatures The miraculous rewards of a can of beans

The miraculous rewards of a can of beans 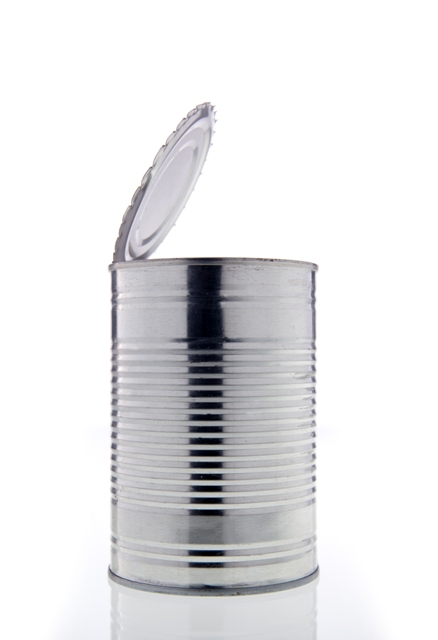 Our niece Anelia collects unpaid bills – seldom a fun job – for medical specialists in Pretoria, South Africa. A few days after sending out a batch of payment reminders to delinquent clients, she had a phone call from a very distraught lady.

The woman didn’t deny her debt, nor was she unwilling to pay, but she desperately pleaded her case. She had nothing, she claimed; their small house was the only thing of value she and her husband owned, and if they lost that, they would be out on the street. Old and unable to work, they lived off a meagre pension that hardly covered utilities and house taxes. Willing to go to prison for the debt, the lady pleaded Anelia not to take her little home.

Used to all sorts of excuses and evasions, Anelia nevertheless agreed to consider their case. After some discussion with her immediate staff, she concluded: “Well, I guess we can’t collect there; we’ll cancel the debt. Why don’t we chip in 50 rand each and get the old couple some groceries?”

The story wafted past the water cooler and others joined in. So did some of the doctors, till they had a substantial sum.

When Anelia and the other bill collector arrived at the house, they were met by a tremulous senior: “Have you come to take me to prison?”

“No, we came to bring you some groceries – and to tell you that your debt is cancelled.”

Flabbergasted, the couple watched as the young women unloaded bag after bag of food. The old man knelt to give thanks to his Benefactor above.

Having finished their mission, the pair prepared to go, but the elderly woman stopped them.

“Before you go, can I tell you a bit of our story?”

Tears in her eyes, she began: “Two days ago, we sat at the kitchen table with the last bit of food in our hands – a can of beans. We decided to save it for a time when we couldn’t stand our hunger any longer. At that moment, there was a knock at the door. An elderly man stood begging for something to eat. As I was turning him away, saying we had nothing ourselves, my husband called from the kitchen, ‘There’s that can of beans – give it to him.’

“I did, but not happily. I returned to the kitchen where my husband met me with the words, ‘That may be Jesus.’”

“For every bean in that can,” the husband added, “God has given us a whole bag of groceries – and some money besides.”