What's New
A matter of love: Reframing abortion
“Any chance you might be expecting a goldfish?”
Abortion, the image of God, and faithful witness...
Choosing motherhood: The sacrifice of honouring life
MWC Assembly small but full of joy
Bad back doesn’t hold back MDS volunteer
Transition in CCMBC National Faith and Life Leadership
Leading through the trauma of covid: Part three...
The church distracted: When the main thing is...
Remote wilderness rescue turns into service with MDS...
Home News Mother’s dream home opens 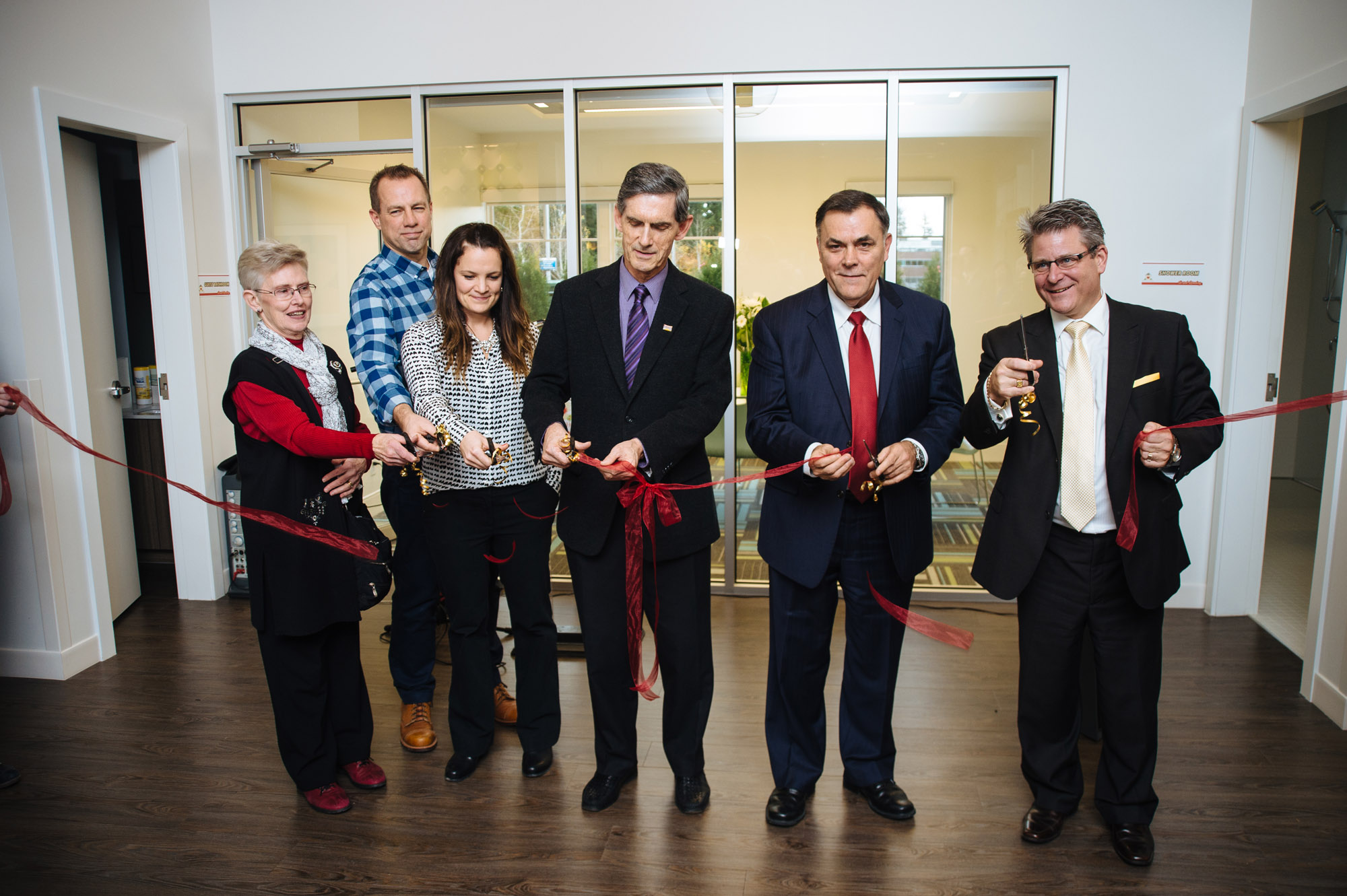 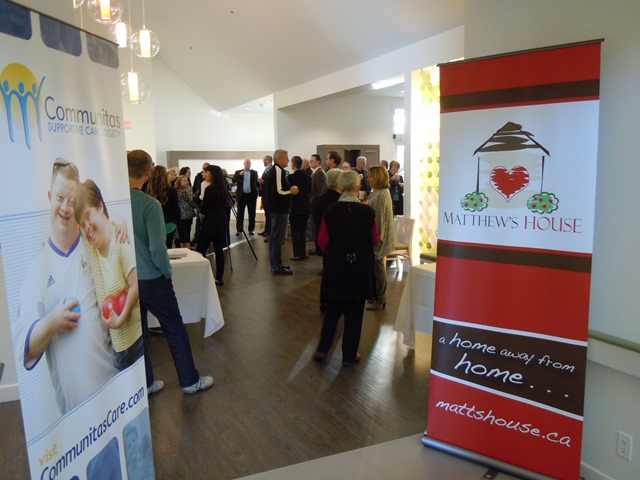 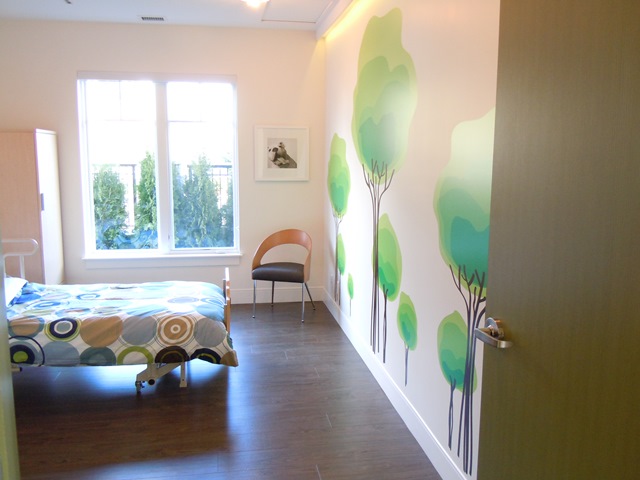 The facility was funded by community donors, provincial and city governments, and partners in what will be the “campus of care” next to the new Abbotsford hospital. Organizers hope to raise the $850,000 annual operating cost at the community level on an ongoing basis so financial constraints won’t exclude any families needing respite.

Matthew Froese, after whom the centre is named, died in 2010. As she walked through the completed building on official opening day, his mother Andrea said, “I felt quite proud of Matthew and thought, ‘This is the house that Matt built.’ Thank you for honouring his memory, and thank you for making the community a better place for families with special needs children.”

A mother’s pain, a son’s legacy