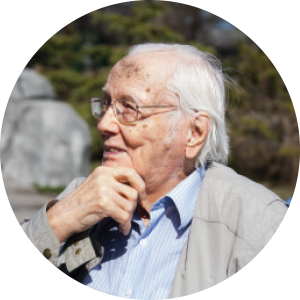 Walter’s family moved from Herbert, Sask., to Vancouver, Gretna, Man., and Winnipeg – following his father’s calling to teach German, Bible, and religion. After normal school, Walter developed tuberculosis, spending 10 months at the St. Boniface sanitorium. His first post was a one-room school in rural Manitoba. At summer school in Winnipeg, he met Peggy in a less-than-chance meeting on a streetcar. They married, and, when Walter began teaching in Fort Garry School Division in 1955, moved to Winnipeg. Walter completed his BA and BEd, declining the opportunity for an MEd to honour Peggy’s wish that he be more available at home. Walter finished his career with 17 years as principal of Ralph Maybank School, retiring in 1986. He served as Sunday school superintendent at Portage Avenue Church (PAC) and a regular preacher at PAC and River East Church. For 10 years, he preached monthly at Lions Manor, coinciding with his ordination at PAC. He mentored young men and translated German historical documents for the Centre for MB Studies. In the last decade, Walter’s life revolved around caring for Peggy as she began her journey with Alzheimer’s disease. Peggy often had the stronger voice; now Walter had to stand against her wishes, at personal cost, to ensure she received the care she needed. Despite his own struggles with memory, he always remembered to book his Handi-Transit rides to visit Peggy. Through loneliness and occasional depression, Walter lived his last years with gratitude, grace, and flashes of humour in the face of frailty. After Peggy’s death, Walter lost the will to live, praying to join her.