What's New
A FOCUS on Mission
Must Patience Be So Slow?
Harold Jantz: A Heart for the Mennonite Story
Lorlie Barkman: A Life of Creative Engagement
Last Days, First Days
Women in Ministry: Bertha Dyck
January Moment in Prayer “Holy Spirit—Fill Us!”
The Church as the Patient Body of Christ
Advent: Making Much of Jesus: Christmas Day
Advent: Making Much of Jesus: Fourth Advent
Home Peter John Warkentin 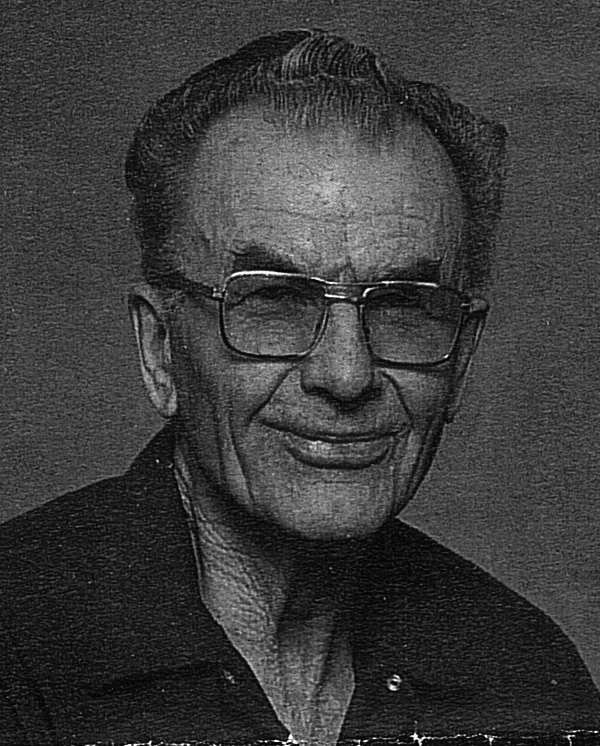 Pete’s family immigrated to Canada in 1925, settling in Winnipegosis in 1929. His father traded their Model T for the farm and house. After school, Pete milked the cows. At 18, he accepted Jesus as Saviour and was baptized shortly afterward. After a brain hemorrhage prevented his father from working, Pete began running the farm at 21 – a challenge he enjoyed. He was involved with The Gideons for 20 years. Pete delivered fuel for Esso for 6 years, retiring to spend time with Tina when she became ill. After Tina’s death to cancer, Pete married Elizabeth. They lived in Saskatchewan for 5 years. Finding the marriage difficult, Pete returned to the farm. In 1996, he moved to Winnipeg, where he worked at Mennonite Central Committee and Union Gospel Mission. Pete moved into a care home in 2009.