What's New
Through the conflict, life carries on in Ukraine
A FOCUS on Mission
Must Patience Be So Slow?
Harold Jantz: A Heart for the Mennonite Story
Lorlie Barkman: A Life of Creative Engagement
Last Days, First Days
Women in Ministry: Bertha Dyck
January Moment in Prayer “Holy Spirit—Fill Us!”
The Church as the Patient Body of Christ
Advent: Making Much of Jesus: Christmas Day
Home Peter John Martens 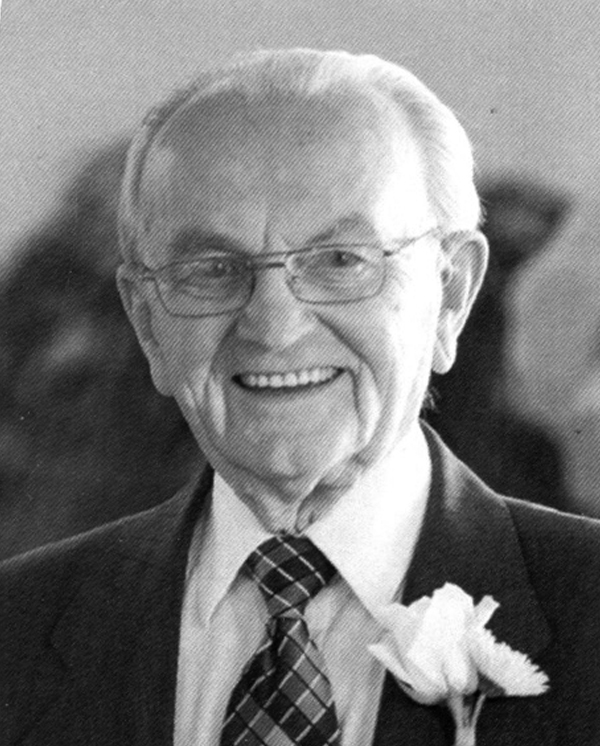 Peter’s family immigrated to Canada in 1924, settling in Coaldale in 1929. Peter and his brother operated several businesses in Coaldale for 21 years. Peter and Lena retired to Abbotsford in 1968, but when he couldn’t slow down, Peter sold real estate for 8 years. They returned to Coaldale in 2004, where Lena was admitted to long-term care and Peter faithfully visited her. Peter sang in his church choir, led singing in Sunday school for 8 years and conducted a choir that sang over CJOC Radio for 8 years. At 102, he performed a solo at the Community Christmas Carol Festival and received a standing ovation. Peter took a friendly interest in everyone he met. His love for his Lord shone through. He wanted Lena to go first, so he could care for her as long as she lived, but when his body grew weaker, he was ready to go to his Saviour.