What's New
Through the conflict, life carries on in Ukraine
A FOCUS on Mission
Must Patience Be So Slow?
Harold Jantz: A Heart for the Mennonite Story
Lorlie Barkman: A Life of Creative Engagement
Last Days, First Days
Women in Ministry: Bertha Dyck
January Moment in Prayer “Holy Spirit—Fill Us!”
The Church as the Patient Body of Christ
Advent: Making Much of Jesus: Christmas Day
Home Peter Henry Janzen 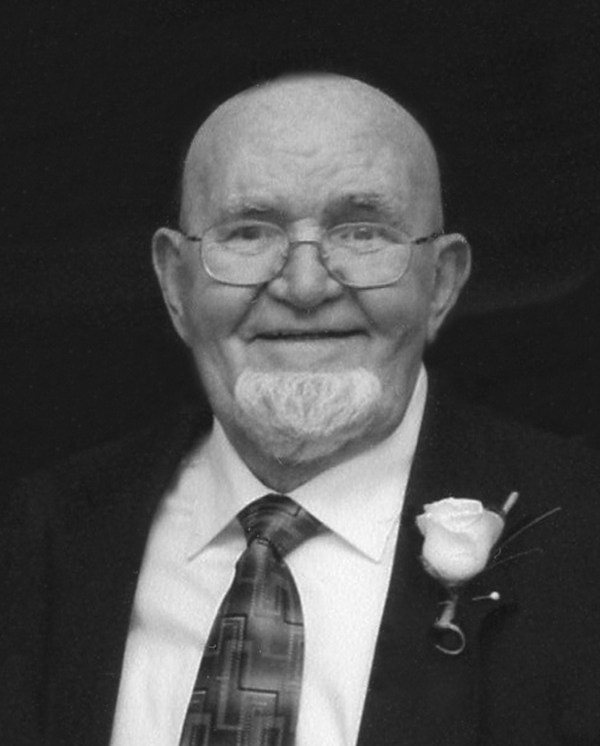 In a refugee camp, Peter befriended Peter Loewen and fell in love with Loewen’s sister Anna, but she declined his marriage proposal. Peter’s family immigrated to Canada in 1948. In 1950, he visited his father in Abbotsford, B.C., where Peter accepted Jesus. Here, he also met Loewen again, who invited him to a party, where he was surprised to see Anna. Peter and Anna began dating, and this time when he asked her to marry him, she said yes. Peter purchased an Esso station; due to his people skills and strong work ethic, it was very successful. In the 1950s, the family built a home in Burnaby, B.C. Peter started P&H Trailer Sales in Burnaby, then moved to a larger location in Surrey, B.C. In the 1980s, Peter and Anna relocated to Abbotsford, where he continued with a wood stove business. Then, he worked at Columbia Bible College until retirement. Peter loved fishing, golfing and playing racquetball. He created beautiful oak furniture. A wonderful husband, father and grandfather, Peter loved the Lord with all his heart, and his faith in God was unfailing.