What's New
A FOCUS on Mission
Must Patience Be So Slow?
Harold Jantz: A Heart for the Mennonite Story
Lorlie Barkman: A Life of Creative Engagement
Last Days, First Days
Women in Ministry: Bertha Dyck
January Moment in Prayer “Holy Spirit—Fill Us!”
The Church as the Patient Body of Christ
Advent: Making Much of Jesus: Christmas Day
Advent: Making Much of Jesus: Fourth Advent
Home John Zacharias 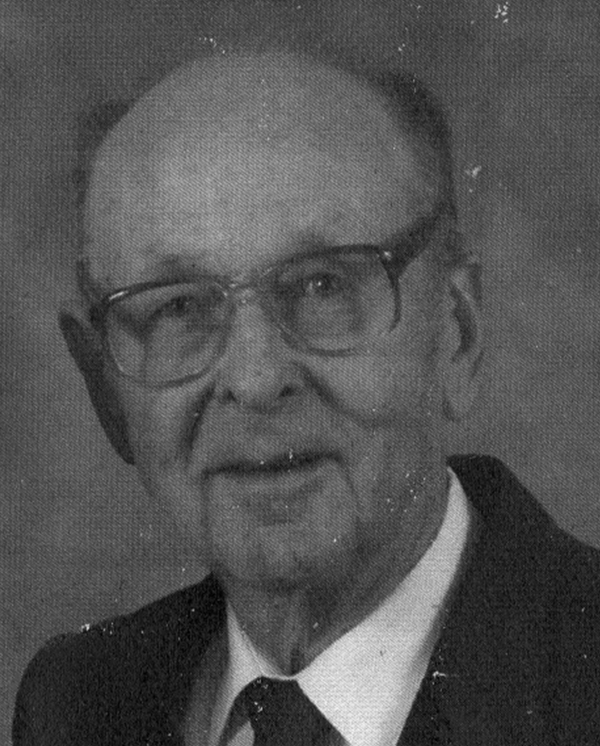 When John was 8, his family moved to Sagradovka colony. He attended village school until Grade 7. John lived and worked on the village collective farm until the German occupation in 1941. When he was 20, his family fled to Poland, then German. John was drafted into the German army. He was captured and spent time in a prisoner of war camp. In 1948, the family immigrated to Paraguay. With new hope, they farmed in the Chaco for 10 years. John accepted Jesus as Saviour. At his baptism, he was given Ephesians 6:10. John and Tina had four children, two of whom survived. After Tina’s death, he married Maria. They immigrated to Canada in 1958. They enjoyed travelling to Germany, Hawaii, South America and Ukraine. John worked in construction and at Sauder Doors until he retired at 65. He loved attending worship services. He served the church by singing in men’s and senior choirs, driving seniors to and from church, volunteering on the catering committee, assisting as a parking attendant and ushering. He taught his children a strong work ethic. In retirement, he built houses with his son-in-law Bill. John loved to garden. Despite the hardships he endured in Russia, Germany and Paraguay, he was an optimist.