What's New
“Any chance you might be expecting a goldfish?”
Abortion, the image of God, and faithful witness...
Choosing motherhood: The sacrifice of honouring life
MWC Assembly small but full of joy
Bad back doesn’t hold back MDS volunteer
Transition in CCMBC National Faith and Life Leadership
Leading through the trauma of covid: Part three...
The church distracted: When the main thing is...
Remote wilderness rescue turns into service with MDS...
How open is your mind?
Home Jacob (Jack) Block 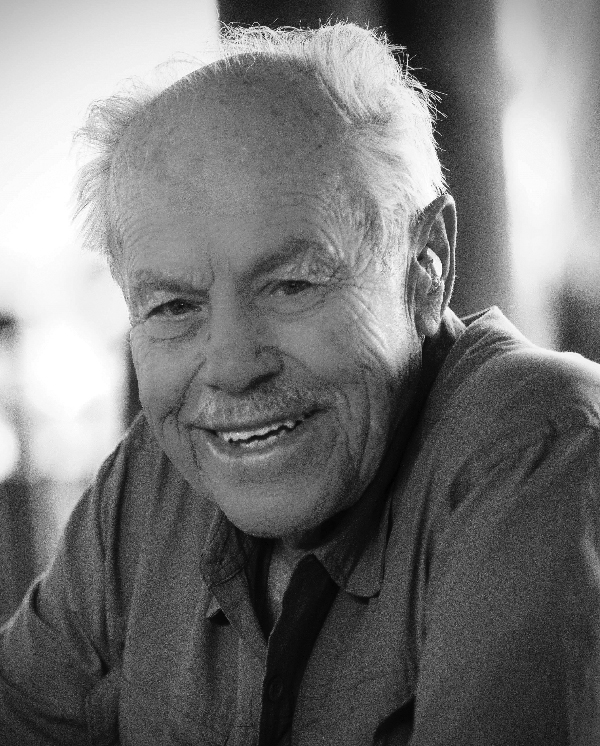 Jack lived through nearly a century of change, thriving in an atmosphere of transformation. In 1925, the family moved to Saskatchewan; 11 years later, to Yarrow, B.C. At 20, Jack joined the Army Medical Corps, returning after 3 years in Europe. As a teacher and high school principal in Coquitlam School District, Jack advocated open discovery over rote memory – an area he researched at UBC and Stanford University. Jack earned a pilot’s license, sailing and power squadron certifications, air brakes certification and, at age 78, his motorcycle licence. He enjoyed flight simulators, remote control helicopters, woodworking, farming, travel, reading, Sudoku, computers and investing. In addition to provided significant leadership in several congregations, Jack was the first director of Stillwood Camp, a board chair for Columbia Bible College and MB Bible College and a board member for MCC. His moral compass and his actions were guided by Christian principles. Jack was a man of faith and integrity, a devoted husband and father, an agent for change.