What's New
Through the conflict, life carries on in Ukraine
A FOCUS on Mission
Must Patience Be So Slow?
Harold Jantz: A Heart for the Mennonite Story
Lorlie Barkman: A Life of Creative Engagement
Last Days, First Days
Women in Ministry: Bertha Dyck
January Moment in Prayer “Holy Spirit—Fill Us!”
The Church as the Patient Body of Christ
Advent: Making Much of Jesus: Christmas Day
Home Anne Wiebe 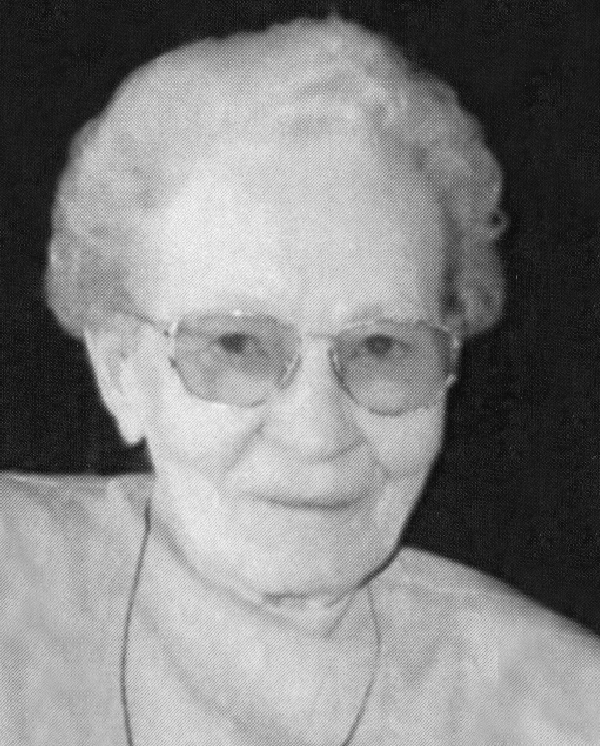 Anne’s family immigrated to Canada in 1925, settling in Steinbach. At 12, Anne accepted Jesus as Saviour at a revival meeting, where she received John 6:37. She attended Steinbach Bible School 1942–44). In 1951, she trained as an LPN, with a practicum in Morden. She worked as matron of Tabor Home, Morden, 1953–63. She joined the MB church, sang in the choir and enjoyed the ladies groups. Anne felt accepted into William’s family. Anne and William farmed near Morden 1967–73. In 1975, they moved to Steinbach. Anne retired from nursing in 1987.  She loved and prayed for her family. Anne and her sisters baked thousands of perishky. As her health deteriorated, Anne needed to be on oxygen. In supportive housing, she and her sister and friend read Our Daily Bread together. Anne believed “We can learn from all people.” At the end, she could still say “God is good.”