What's New
Abortion, the image of God, and faithful witness...
Choosing motherhood: The sacrifice of honouring life
MWC Assembly small but full of joy
Bad back doesn’t hold back MDS volunteer
Transition in CCMBC National Faith and Life Leadership
Leading through the trauma of covid: Part three...
The church distracted: When the main thing is...
Remote wilderness rescue turns into service with MDS...
How open is your mind?
Following Jesus together across barriers
Home Life & Faithfeature articles The jeweller and the tailor

The jeweller and the tailor 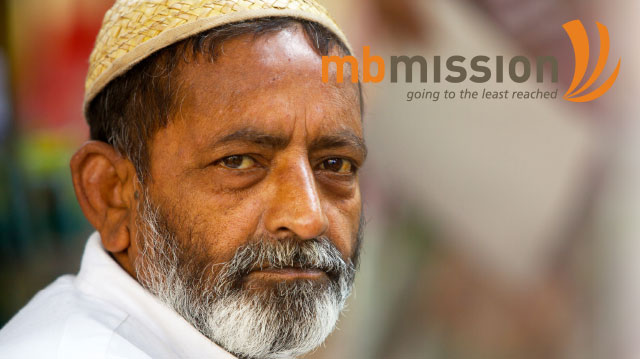 They had been friends for many years. Many cups of tea. Many discussions about life. Games of chess. Friendly arguments about religion and politics. Two white-haired men in a small town in Central Asia, prominent businessmen and leaders in their Muslim community.

One day, the tailor found a dusty Bible on the shelf in his shop. He brought it to the jeweller and said, “Let’s read it.” They were curious.

So, over more cups of tea, they began to read the Bible together. The two friends were amazed at what they found. They continued to read for years until they both became convinced they must become followers of Jesus.

Soon after their decision, the tailor said to the jeweller, “We can’t be isolated believers. We need to be part of a church.”

The old men prayed sincerely and searched Google to find a church. They were overwhelmed by what they found online – so many different churches! After further prayer, they felt directed to a particular church in the city, a two-hour drive from their town.

At the church, they met a young man who greeted them warmly and agreed to meet with them regularly. Twice a week, every week, the men made the two-hour drive into the city to study the Bible with their new friend and brother. He became their teacher. He discipled them and told them about baptism.

“I want to be baptized in the sea,” said the jeweller. And so he was.

Today, these two men continue to meet regularly with their teacher and they share the gospel with others wherever they go. Their teacher is a key church leader in Central Asia and a strategic partner for MB Mission’s work in that part of the world.

—Randy Friesen is the general director of MB Mission. A version of this story appeared recently in Randy’s monthly newsletter, Vision for Mission. To receive this newsletter every month, please sign up online at mbmission.org/news/vision-for-mission/