What's New
A FOCUS on Mission
Must Patience Be So Slow?
Harold Jantz: A Heart for the Mennonite Story
Lorlie Barkman: A Life of Creative Engagement
Last Days, First Days
Women in Ministry: Bertha Dyck
January Moment in Prayer “Holy Spirit—Fill Us!”
The Church as the Patient Body of Christ
Advent: Making Much of Jesus: Christmas Day
Advent: Making Much of Jesus: Fourth Advent
Home PeopleAppointments October Transitions 2014 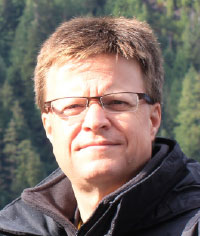 Greg Reed began as pastor of family ministries at Waterloo Mennonite Brethren Church Aug. 11, 2014. With a BA (honours economics) from University of Waterloo and a BEd from University of Western Ontario, he has previously served as a vice principal in the Waterloo region and as administrator for Youth Mission International (1993–2001). Greg and Roselynn have 2 adult children. 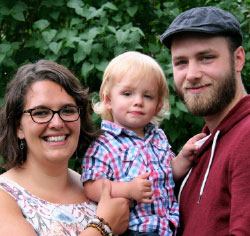 Kevin and Sherri Guenther Trautwein are sharing the role of assistant pastor at Lendrum Mennonite Brethren Church. They began Aug. 18, 2014, with a ministry focus on children and young families, discipleship and outreach. Kevin received a BA from Ambrose University College, Calgary, and completed an MTS at Conrad Grebel University College, Waterloo, Ont. Sherri holds a BTh from Ambrose, an MTS from McMaster Divinity College, Hamilton, Ont., and is currently a doctoral student at Wycliffe College at the University of Toronto with a focus in New Testament. Kevin and Sherri have 1 son, Arthur. 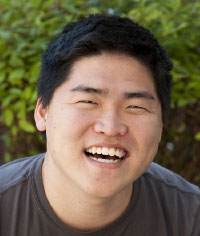 South Abbotsford (B.C.) Church saw changes in its pastoral staff. Steve Berg is back following a term as national director for government affairs for Power to Change. Prior to becoming a director with Power to Change, he spent 7 years as conference minister for the B.C. Mennonite Brethren churches. Steve pastored at South Abbotsford for more than 7 years; he is now serving an 18-month contract as mentor in leadership, preaching and assisting with the church’s transition to a new administration. Lead pastor Matt Ewert grew up in the church and joined its staff as senior high ministries pastor in 2003 following a youth internship. He took on the role of executive pastor in 2009 and transitioned to lead pastor in April 2014. He has a BA in religious studies from Taylor University College, Edmonton, and is married to Dawn. Pastor of worship arts David Song holds a BA in worship arts from Columbia Bible College, Abbotsford, B.C., and has previously served as part-time worship staff at Willingdon Church, Burnaby, B.C., 2013–2014; and as part-time youth pastor at Abbotsford Korean Presbyterian Church, 2011–2012. 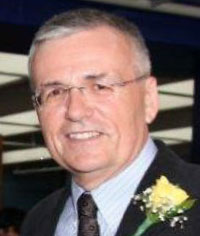 John Neufeld, lead pastor of Willingdon Church, Burnaby, B.C., resigned at the beginning of September. He served the congregation for 15 years. In his final sermon, Sept. 7, 2014, John told his congregation he felt it best to leave Willingdon at this time “because of [the church’s] vision and future direction,” but that his love for the people he ministered to “is undiminished.” In 1999, John moved to Willingdon from Abbotsford’s Bakerview MB Church, where he had served as preaching pastor and lead pastor. Prior to that, he taught at Columbia Bible College, and planted Peace Arch Fellowship (now Gracepoint) in Surrey. God’s sovereignty has been an overarching theme throughout John’s ministry, and he now blogs at meticulouslysovereign.blogspot.ca.

Pastor at Gracepoint Community Church, Surrey, B.C., since 2010, Phil Wagler completes his service with the church in early November to take on the role of training and team health team leader with MB Mission later that month.

Bethany College, Hepburn, Sask. Due to financial and enrollment challenges, Bethany College has reduced its staff and faculty for the 2014/2015 year. Staff and faculty who will not return include ministry arts director Tim Huebert, donor and alumni relations director Cliff Brandes, librarian Dita Leininger, director of admissions Paul Morgun and long-time staff Jerry Letkeman who has served in student development, internships, service learning and the registrar’s office. Academic dean and registrar Rick McCorkindale’s departure in spring 2013 was an early symptom of the current situation. 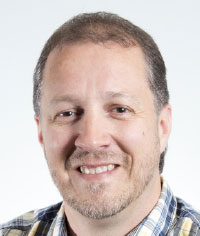 CBC welcomed new staff and faculty for the 2014/2015 school year. Adjunct professor and associate faculty teaching Old Testament and theology since 1999, Jerry Pauls joins Columbia’s biblical studies faculty this year. He has completed studies at MBBS and Regent College, Vancouver, and served 3 years as a youth pastor in Chilliwack, B.C. 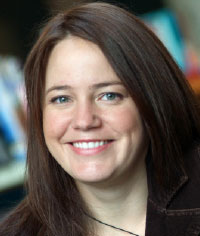 Stacey Gleddiesmith began as Columbia’s new worship arts director. Stacey has more than 20 years’ experience in worship planning, leadership development, music performance, worship arts, song writing and liturgy. She is passionate about theologically driven worship that transforms the people of God into the unified diversity of the body of Christ. 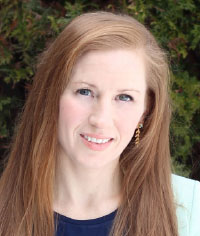 Claire Suchy takes on the role of counselling services supervisor. She has an MA from Trinity Western University, is certified by the Canadian Counselling and Psychotherapy Association and has experience in Canada and internationally. 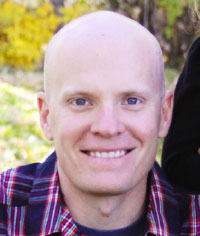 Kurtis Kube is the most recent addition to Columbia’s development team. Kurtis holds a BA from Columbia Bible College and an MBA from Azusa Pacific University. Kurtis worked in finance and marketing and has been involved in pastoral ministry for more than 8 years with his wife Karen.