What's New
Through the conflict, life carries on in Ukraine
A FOCUS on Mission
Must Patience Be So Slow?
Harold Jantz: A Heart for the Mennonite Story
Lorlie Barkman: A Life of Creative Engagement
Last Days, First Days
Women in Ministry: Bertha Dyck
January Moment in Prayer “Holy Spirit—Fill Us!”
The Church as the Patient Body of Christ
Advent: Making Much of Jesus: Christmas Day
Home News Manitoba convention 2014 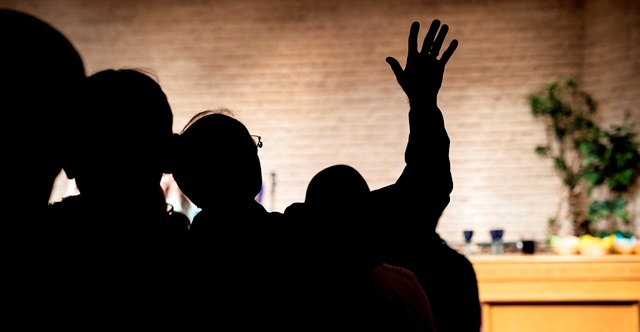 Under the theme “Jesus is Lord…?…! Punctuation Matters,” attendees explored what it means to be authentic followers of Christ at all ages, with a focus on local church ministry.

“As a province, our MBCM board discerned that this isn’t the time to build something new,” said MBCM executive director Elton DaSilva. “It’s time to resource the local church for mission. And we want to do it in partnership with the Canadian conference. In the past, we viewed each other as competitors. Now we see each other as complementary.” 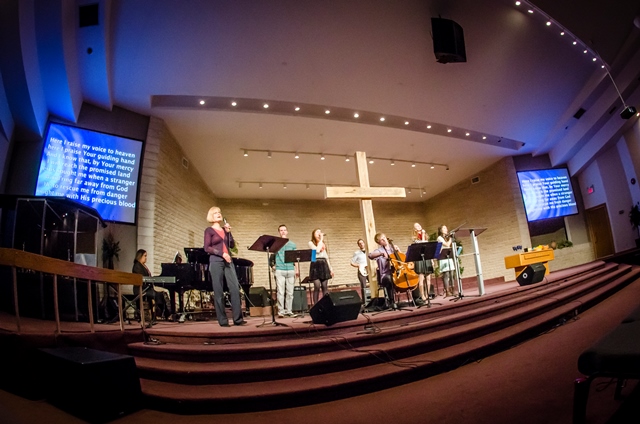 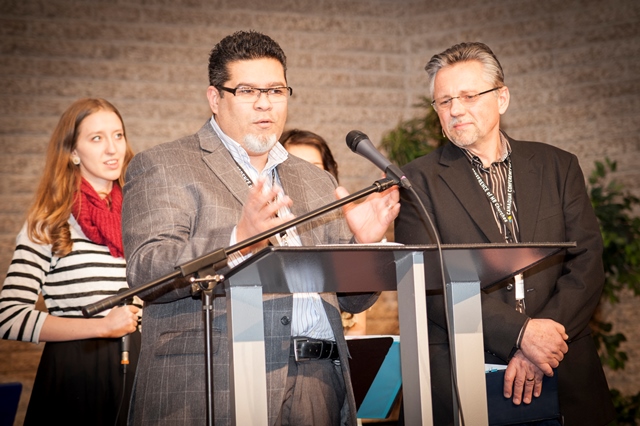 Mennonite Brethren Church of Manitoba executive director Elton DaSilva welcomes delegates and guests to Assembly 2014. "We have a very wise, Spirit-led board here in Manitoba. Together, we discerned that this is not the time to build anything new. Now is the time to resource the local church for mission," said DaSilva. PHOTO: Carson Samson. 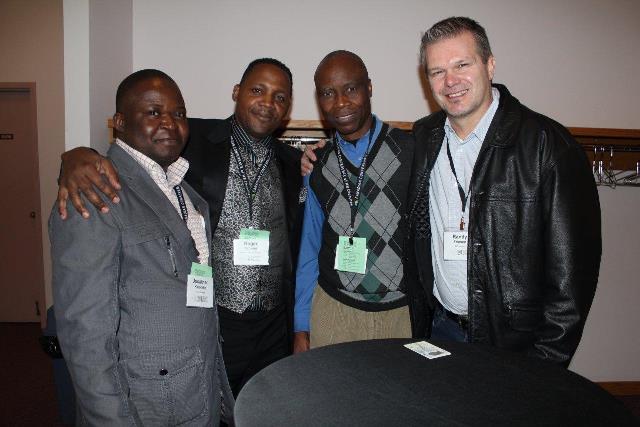 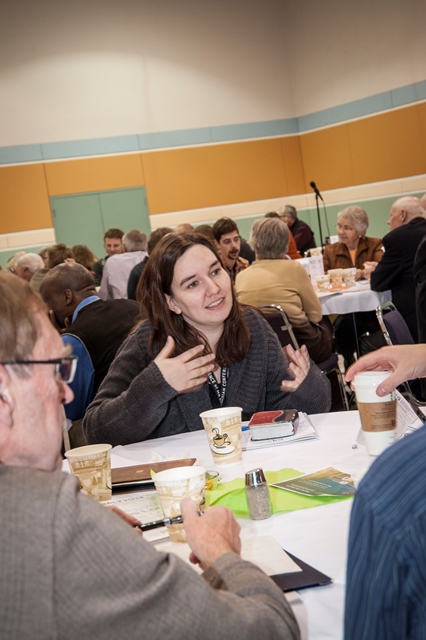 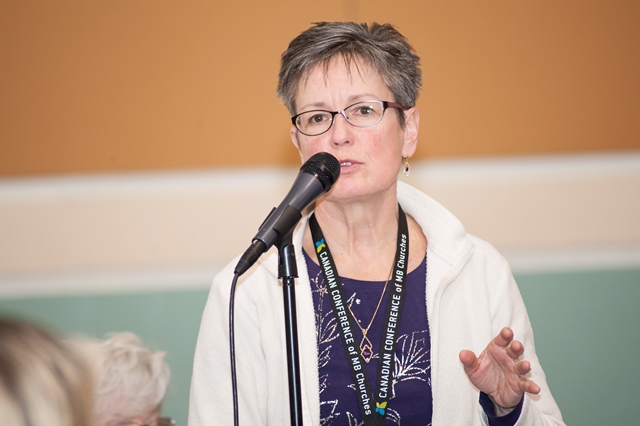 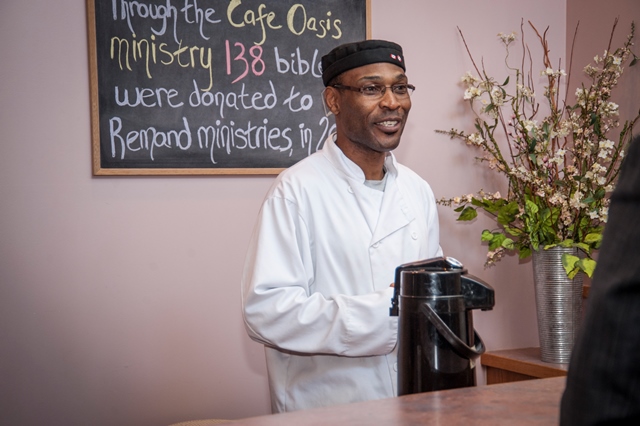 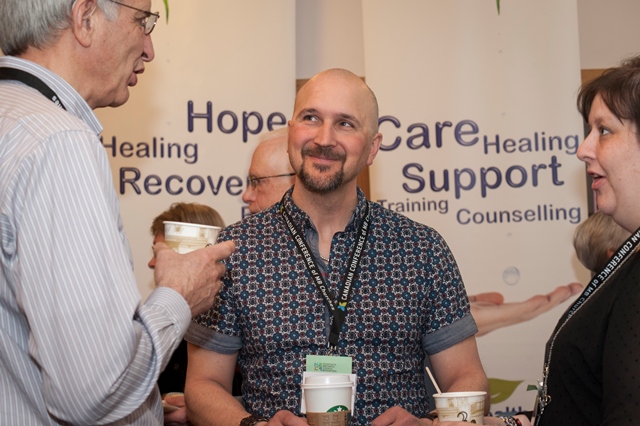 Networking during breaks is a vital part of conventions. PHOTO: Carson Samson 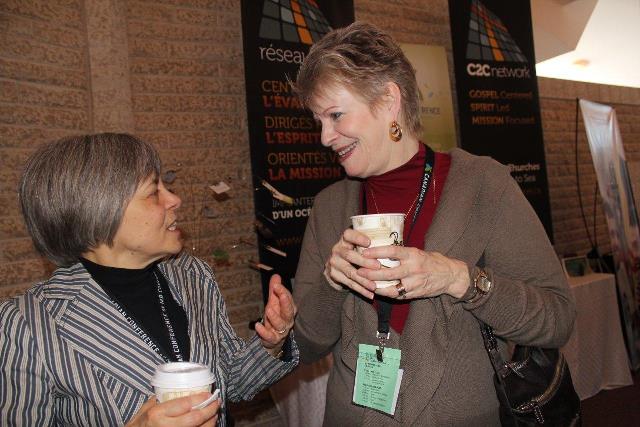 Reconnecting with friends and colleagues happens during convention coffee breaks.

On Friday night, MB Mission general director Randy Friesen shared stories of the church around the world, highlighting its incredible growth in geographical areas where persecution and danger exist. “These brothers and sisters are completely surrendered to the lordship of Christ and are willing to submit to his authority,” said Friesen.

On Saturday, delegates gathered around tables to discuss what it looks like to create passionate followers of Jesus through children’s, youth, adult and seniors’ ministry.

“We want to distill best practices and name future challenges,” said MC David Balzer, promising the suggestions would be posted on MBCM’s website, in order for conversation to continue throughout the year.

Unruh also announced that C2C Network has hired Gospel Coach developer and co-author Scott Thomas on a six-month retainer. “Scott will teach Gospel Coaching in workshops across the country, and will also coach our regional directors,” said Unruh. Thomas will remain based in the U.S., but will travel to Canada as required. Thomas previously served as president of a large church planting network.

National C2C Network director Gord Fleming reported on a one-day training event that took place in Montreal in February, focused on equipping and mobilizing the church into everyday life on mission. “There were 240 leaders – guys who don’t always get along or talk to each other – all in the room at the same time. Surely the Lord’s favour is on the C2C Network!” 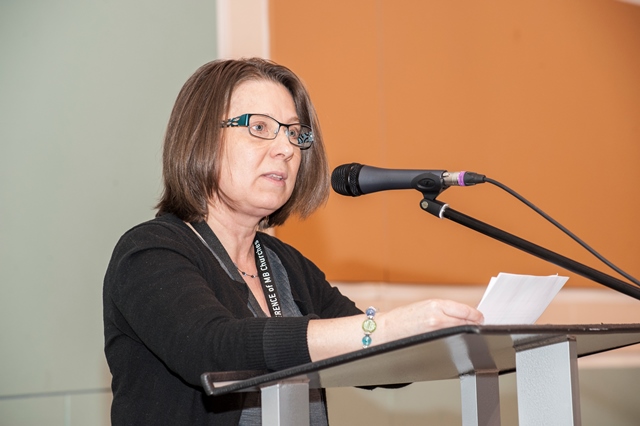 Ruth Schellenberg , pastor of children’s ministry at Fort Garry MB Church, Winnipeg, says children’s ministry is best understood as a place “where our goal is the transformation of character – not just sin management.” Schellenberg elevated the role of children in Christian community, saying, “The church is only fully the church when children are present.” PHOTO: Carson Samson 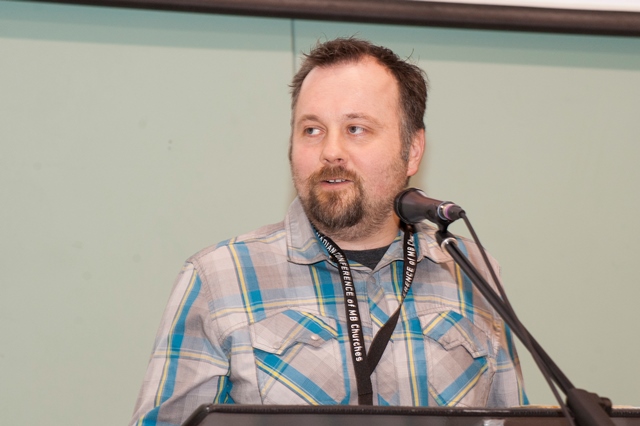 “We need to radically rethink how we hire youth pastors,” says thirtysomething youth pastor Dave Easton from The Meeting Place, Winnipeg. “We need to hire people who are primarily godly, not who are primarily hip. Who need people who are called to a lifetime of ministry to students, not who see it as a stepping stone. Of course, Jesus can interrupt our plans, and I’m open to that. But right now, I hope to retire a youth pastor,” says Easton. PHOTO: Carson Samson 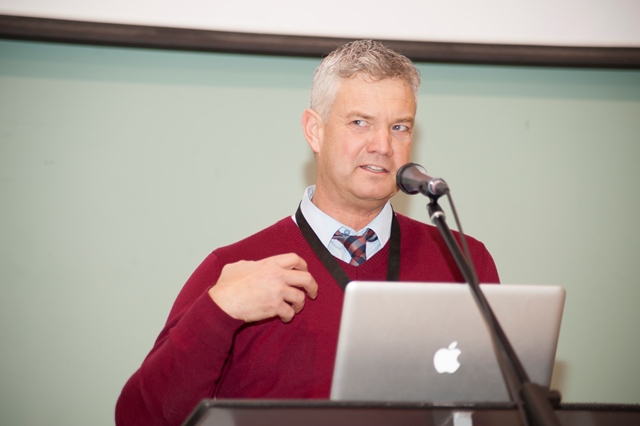 Gerald Dyck, family life pastor from Westside Community Church, Morden, says he was deeply influenced by the words of Christian brother in India: “Poverty brings absorbency. You in the West are not absorbent to the Holy Spirit. In India, we’re prone to following many ways. But you’re prone to following yourselves.” PHOTO: Carson Samson 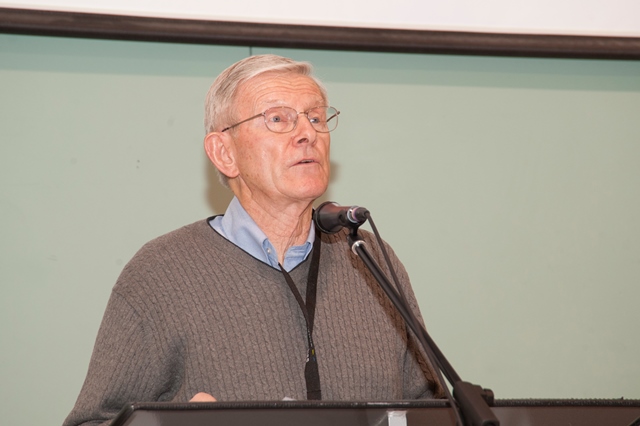 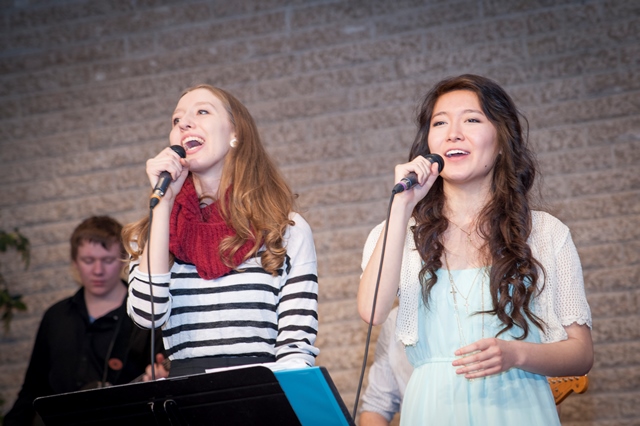